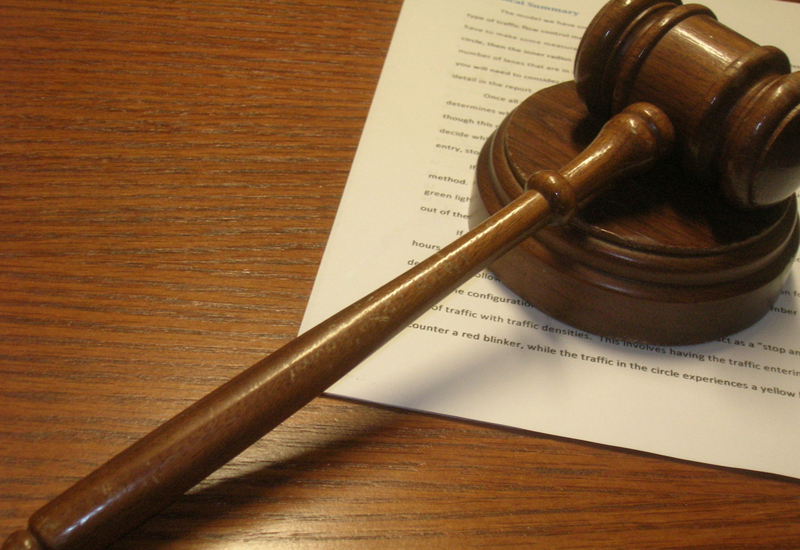 Egyptian feminists are well aware of the distinction between law on the books and law in action; the challenge is now to implement the constitutional mandate.

NEW ORLEANS (WOMENSENEWS)—Egypt’s sacking of the Minister of Justice Ahmed al-Zend for his flippant remark that he would gladly jail journalists who broke the law—even the Prophet Mohammed himself—nearly scuttled a long-planned U.N. conference I recently attended on women in Egypt’s justice system.

That the second part of his comment rather than the first led to his ouster and a cabinet reshuffle speaks volumes about current politics in Egypt.

I was invited to speak because my scholarship examines how to increase women’s representation in the judiciary.

Even so, I was struck by the irony of calling someone from Louisiana, which typically competes with Mississippi for last place on all measures of equality for women, to offer advice.

Egypt, too, huddles near the bottom of the equality chart, even among Arab countries. Only about 80 female judges out of 12,000 serve in Egypt. The only countries that rank lower have zero, as Egypt did prior to 2003.

Louisiana ranks last among the states for its representation of women in its state legislature, with only about 13 percent of women in both chambers. Yet women do relatively well in state judicial office where judges are elected by partisan election, running in the middle of the pack of states at about 27 percent.

If advocates for women’s representation and political scientists took more note of judicial elections they would have to explain why the maxim that women cannot win in the South or hold leadership positions does not apply to judicial office.

Judges from Montana, England and Spain spoke about gains for female judges in other jurisdictions.

Ironies abounded. The United States and the United Kingdom are well known for demanding that developing countries or European Accession countries integrate their legal and political institutions despite those countries own poor records in doing so. Japan, which also has few women on the bench, now joins this august club as a sponsor of the conference. (The head of UN Women Egypt, Dr. Miwa Kato, is Japanese.)

When the Muslim Brotherhood came to power in 2012, women largely disappeared from the Egyptian Parliament, rolling back their modest gains stemming from the introduction of parliamentary quotas following the Arab Spring.

In Egypt, as in France, judges are career civil servants chosen to be judges through examination after receiving an undergraduate degree in law. Egyptian women make up half of all law school graduates and have worked as lawyers since the 1930s.

Women left nothing to chance in drafting a new constitution.

Unlike Kenya, Egypt’s 2014 constitution did not call for a quota of women in high judicial office but did, thanks to the heroic efforts of women on the drafting committee, include Article 11, which goes beyond specifying equality stating: “The state shall ensure the right of women to hold public and senior management posts of the state and ensure the appointment of women in the judicial bodies and authorities with no discrimination against them.”

Egyptian feminists are well aware, however, of the distinction between law on the books and law in action. The challenge is now to implement the constitutional mandate.

At the opening panel of the international conference, stepping in for the deposed minister of justice, Judge Ahmed Gamal El Din Abdel Latif, president of the Court of the Cassation and the Supreme Judiciary Council, delighted many by boldly supporting the goal of more female judges, reversing the position of the Supreme Judicial Council that had recently voted by 88 percent against letting women serve.

Perhaps less welcome were his off-the-cuff remarks that women needed to take whatever postings they were given, even if they had to move their families to rural areas, and needed to show up on time, which, he observed, they had not done for this conference.

Funnily enough, I attended a conference 10 years ago where the minister of justice of France, drawing from the same sexist playbook, made a similar excuse for his country’s poor record of women in high judicial office. While in Argentina he told a group of judges from across Latin America and a group of scholars from around the world that women will not travel or accept postings away from home.

Popular support for the Muslim Brotherhood, high rates of illiteracy, worsening economic indicators and threats to tourism from violence all bode ill for the future of women’s rights in Egypt. We sincerely hope that the latest Egyptian revolution will at last include women in the judiciary and that Egypt will move forward toward the rule of law, freedom of speech and human rights, despite many troubling indicators to the contrary.

Our flight on the way home was canceled because fewer travelers are going to Egypt. Then as we boarded another plane, news of a hijacking of a plane out of Alexandria reached us, further delaying our return flight and quashing the hopes of all we met that we would tell everyone that Egypt is a safe place to visit. 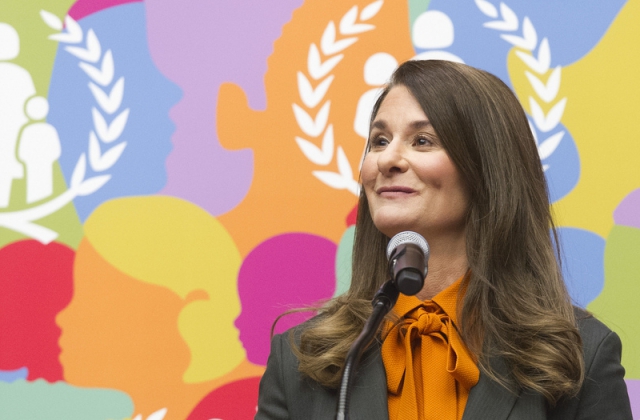