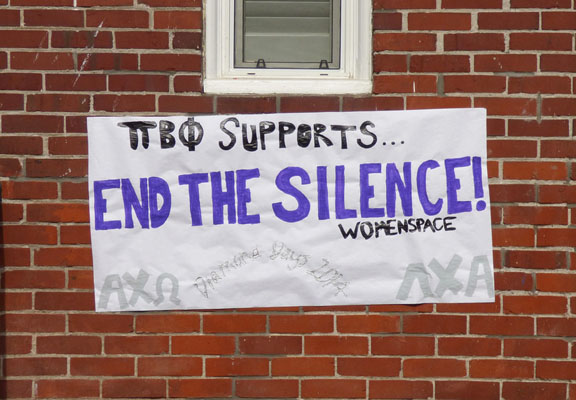 “I always search for any traces of a sexual assault case against a school I’m interested in,” says one high school senior. And when schools bring up the issue themselves, or host screenings of the documentary “The Hunting Ground,” it’s often considered a good sign. LONGWOOD, Fla. (WOMENSENEWS) — When Megan Killer applied to the University of Florida she wanted to wear the blue and orange colors of her parents’ alma mater. She accepted its admissions offer because of the college’s strong science program and because she felt safe on campus.

“I know UF has the emergency blue lights all over campus and that’s definitely a plus in going there,” Killer, of Longwood, Fla., said in an email interview, referring to the over 300 emergency blue light phone posts located around the university’s campus.

What Killer didn’t know was that despite those blue lights, the University of Florida still led the state in reported number of sexual assault cases for 2010 through 2012, according to data compiled by The Gainesville Sun.

“The stats are shocking. It’s definitely scary to see that the school I am going to had this issue, but it exists everywhere and at such a large school it’s very difficult to avoid,” Killer said. “However UF does a great job to help students feel safe and become knowledgeable about where to go for help and how to avoid these situations.”

Colleges with high levels of reported rapes may simply be more honest and open since many campuses suppress their rape statistics. A spike in reported rapes could actually indicate a campus culture that is more likely to confront the problem and therefore be safer.

Killer and two other central Florida girls interviewed for this article spent hours researching and applying to colleges.

That’s in line with a 2014 Kaplan Test Prep survey that found that college admissions officers are receiving nearly 30 percent more questions about sexual assault from parents and students.

Destiny Murray, a senior at Lyman High School here in Longwood, has always wanted to attend Florida State University. She found a recent campus-wide screening of the documentary “The Hunting Ground” at the school “incredibly comforting,” especially since a complaint about how the college handled a 2012 sexual assault case is featured in the film. Murray thought the screening promoted a certain openness to the issue and publicly confronted it.

“Ever since they’ve become more prominent in the media, I always search for any traces of a sexual assault case against a school I’m interested in,” Murray said in a phone interview.

One-in-5 women have been sexually assaulted on a college campus, according to the Justice Department.

Nonetheless, a 2014 survey by Missouri’s U.S. Sen. Claire McCaskill found that over 40 percent of the schools had not conducted a sexual assault investigation in the last five years and more than 20 percent provide no sexual assault response training to faculty and students.

In April, the Department of Education released a list of 106 institutes of higher education currently under federal investigation for sexual violence.

Universities found to violate either of the two laws designed to protect women from campus assault–Title IX or the Clery Act–see a decrease in the number of applicants and risk losing funding from the Department of Education.

For example, Dartmouth saw a 14 percent drop in applicants this past year when students protested the school’s treatment of a sexual assault and hazing case that occurred in 2012, finds a survey by the school’s admissions office.

After a discredited story about sex assault at the University of Virginia ran in “Rolling Stone” the  school reportedly saw a decline in applicants. (Administrators could not be reached for comment on the decline.)

Despite the groundswell of attention, students researching college applications often still skip raising the issue with adult authorities such as guidance counselors.

“It’s not that I wouldn’t trust my guidance counselor to find the information, I just would not feel comfortable talking about something so serious [sexual assault] and getting shrugged off or being misinformed,” Bethany Brownrigg, a senior at Lake Brantley High School in Altamonte Springs, Fla., said in a phone interview. “I feel like there’s this stigma about addressing sexual assault that exists in the school system, and I feel like these things are often brushed off by adults. There are just so many cases that go unnoticed and unpunished.”

Denise Palmer, a guidance counselor at Apopka High School in central Florida, sees it the other way around. “I’ve seen countless college representatives stress safety when they speak to the students, but none of [the girls] relay the safety issue to me when discussing their future. Most girls think it won’t happen to them.”

In an email exchange, Lake Brantley High School guidance counselor Vinette Young, of Altamonte Springs, Fla., wrote: “I will discuss the issue with them if they bring it up.”

Three guidance counselors interviewed for this article said they don’t normally get the opportunity to discuss safety with their female students.

Rather than let admissions officers or high school guidance counselors relay the facts, student advocates at Columbia University recently stood outside an event for prospective students handing out fliers with an open letter to parents and high school seniors briefing them on the current situation regarding sexual assault at the university.

The school is under two federal investigations on how it handles sexual assault cases after missteps in multiple cases. Members of the student organization No Red Tape Columbia encouraged the prospective students to ask “will I be safe on this campus?” before applying to the school.

Rose Harvey said she accepted an offer from Virginia Commonwealth University only after researching the school’s statistics and safety regulations on the Internet. VCU is not currently under federal investigation for any sexual assault cases or Title IX violations.

“When I toured the school, the staff made it abundantly clear what sort of features [the school] had to keep the students safe, like its own police department, a nighttime transportation service and emergency buttons,” said Harvey, an incoming college freshman at VCU, in an interview in an empty Lake Brantley High School classroom. “I also did the research. There are no outstanding cases against VCU or any students or teachers regarding sexual assault. VCU staff have also spoken publicly about the issue, stating that it is nothing to be taken lightly, and it truly isn’t.”

The Hunting GroundUniversity of Florida 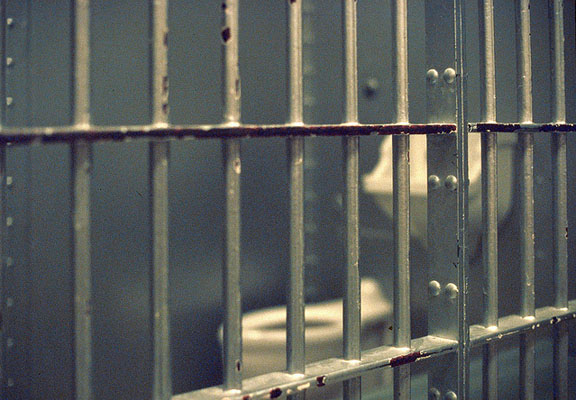 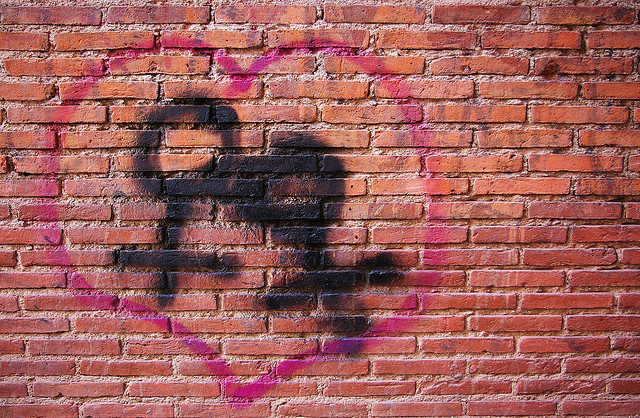 4 Years of Reporting on Feminism Taught Me This