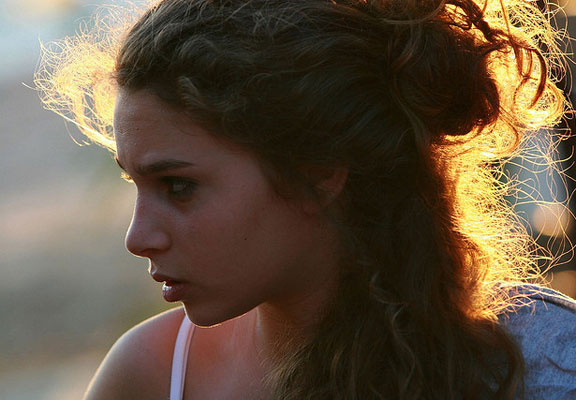 The Ban Bossy campaign wants girls to hang on to a barometer of self-worth. One teen says in elementary school she “never worried about what everyone thought.” Fourth in the Bias Price series, with reporting from Racheal Creech.

(WOMENSENEWS)–Ally Creech, 15, of Bloomington, Ind., is a softball player with a .587 batting average and a 62 mph fastball. She knows she’s a better pitcher than most girls. But when she tried to give other girls pointers, “girls would call me bossy.”

Creech is well aware of the social pressures that can discourage girls from taking leadership roles and erode their self-confidence. In addition to attracting negative peer attention for her athletic prowess, she has been picked on for her 60 percent overall hearing loss.

“I think that is something you just have to face when you get older,” said Creech in an interview with Women’s eNews, “that when you are talented at something or take on more of a leadership role, people–girls especially–are going to be more judgmental.”

Press coverage of the campaign has reached more than 1.5 billion people worldwide, says Kelly Parisi, chief communications officer for Girl Scouts of USA, a co-sponsor of the campaign with LeanIn.org.

Parisi says the campaign seeks to raise “awareness around a descriptive word (“bossy”) used disproportionately for girls than boys.”

“The word is applied to girls in a demeaning way, and the data supports our claim: 30 percent of young girls are opting out of leadership because they fear being called ‘bossy’ or otherwise disliked by their peers,” noted Parisi, who said she has been called bossy her whole life.

“The bottom line is, regardless of what we as adults feel about the word bossy, the numbers don’t lie, and if we know a word is causing girls to opt out of leadership, why then would we continue to use it?” asked Parisi.

This rings true for Tiffany Henderson, 16, of Columbus, Ohio. She hates the term bossy because she thinks “It gives people a negative view about themselves. Everyone has the ability to be a leader, but when people start to down on other people, that’s when people lose confidence in themselves.”

But the Ban Bossy campaign has triggered some backlash from commenters who object to efforts to ban a word. Reason magazine Contributing Editor Cathy Young, for instance, criticized the Girl Scouts research underlying the campaign and, in a March column for Real Clear Politics, noted that the word is not always pejorative. Boys are also teased.

“Using girls as props for activism that schools them in invented victimhood is not feminist advocacy, it’s feminist malpractice,” wrote Young.

Andrea Bastiani Archibald, Ph.D., is chief girl expert for Girl Scouts of USA. She said that during adolescence “girls are becoming increasingly aware of the fact that their appearances are a barometer of their self-worth in our media-intense culture.”

Girls are often confused and upset by a barrage of media images portraying girls and women in sexualized ways, Archibald said in an email interview. “They are getting used to their new and changing bodies and often feel that they don’t measure up to our society’s unrealistic standards.”

All-girl environments like the Girl Scouts can be helpful for girls’ self-esteem, added Archibald.

Research linking American society’s appearance-obsessed culture to “girl-poisoning” culture amped up after publication of the 1994 book “Reviving Ophelia” by psychologist Mary Pipher. Pipher became a bestselling author by exploring the question of why American adolescent girls fall prey to depression, eating disorders and suicide attempts at an alarming rate. Despite advances of feminism, Pipher described girls’ personal and painfully honest struggles and lost sense of self.

Teens across the country have witnessed this confidence drop. In elementary school, Jennifer Boren, 16, was unconcerned about her appearance and “never worried about what everyone thought.”

But her elementary school confidence withered some in high school where “it’s like you’ve entered the ‘real world’ where people can be meaner. They judge more harshly and they look at you and assume without learning about you and your story.”

Boren, of Bloomington, Ind., said in a phone interview that she thinks more girls experience a confidence gap between elementary and high school because girls face more body-image pressures than guys.

In high school she sees fewer girls in leadership positions because they are afraid to look bossy and mean when they are actually “being independent and taking on bigger roles to prepare them for their futures.”

As the editor of her high school newspaper in southern Florida, Kylie Thompson has had to grow a thick skin because of a certain word. “I can’t tell you how many times I have been called bossy,” said the 17-year-old from Port Charlotte, Fla.

Thompson said it’s important to brush off insults. “Overall, you can’t let others get to you. You just have to keep doing what you’re doing because that is what is going to make you happy and successful in the end.”

For Amanda Witty, 17, of Arlington, Texas, the change came in high school. She says she never thought of herself as “fat” or “obese” until this time. Then “it was just like ‘bam!’ People started calling me mean names and telling me I was worthless.”

Witty added: “I’ve seen girls plenty of times in leadership roles that are said to be ‘bossy’ when really they are just being a leader, which is generally how boys are seen when they tell their team or club members what they need to be doing.” 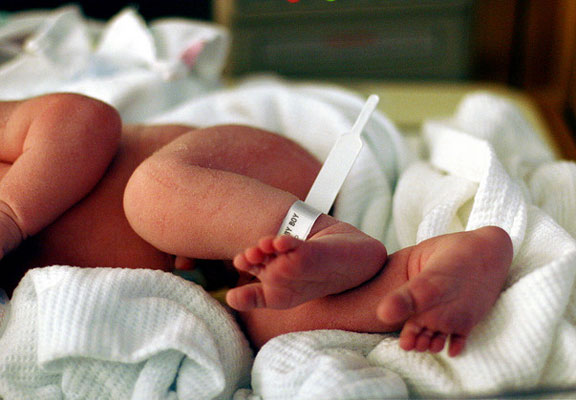 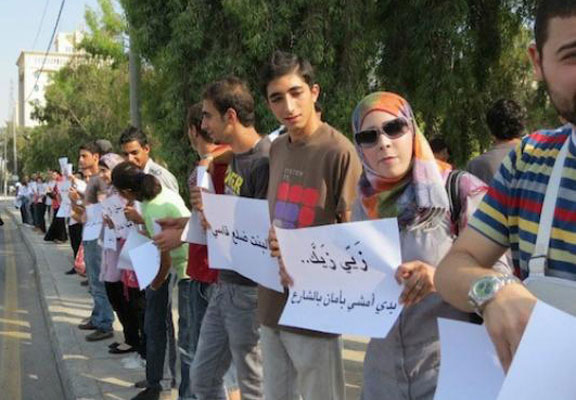