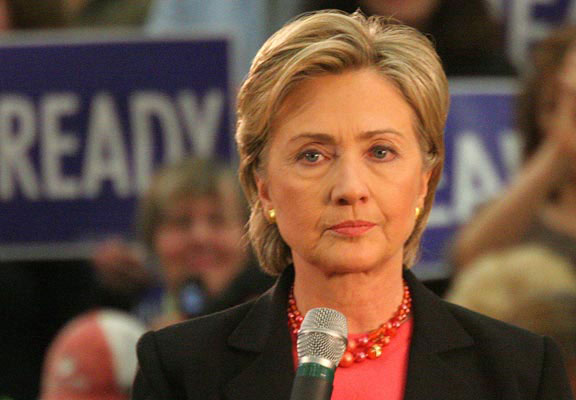 If you want to know why younger women are shying away from political bids just look at how Hillary Clinton and Wendy Davis are still being subjected to a double standard on toughness. The media has a role in stopping this.

(WOMENSENEWS)–It’s 2014 and we still see female candidates facing one particular issue that males do not have to confront.

Both Hillary Clinton, the presumptive Democratic nominee for 2016, and Wendy Davis, who is running this year for governor of Texas, have to face the B-word.

No, we are not talking about the word “bossy,” which Lean-In.org and the Girl Scouts USA propose banning in effort to protect girls’ leadership potential.

We are talking about the big-girl B-word: Bitch.

Recently, a conservative newspaper published an article based on the memos and journals of one of Clinton’s best friends, Diane Blair, a political science professor from Arkansas who died in 2000. Blair’s papers show Clinton as a tough political strategist, alternately anguished by or at home with the rough and tumble of Washington politics.

The Blair papers included excerpts from a memo on Clinton by pollsters Celinda Lake and Stan Greenberg on May 12, 1992: “While voters genuinely admire Hillary Clinton‘s intelligence and tenacity, they are uncomfortable with these traits in a woman.”

Meanwhile, Davis has been called a “stone cold bitch” and a “lying bitch” by conservative websites because she divorced a husband who had, years ago, financially supported her through Harvard Law School.

As we found in the research we examined for our book, “The New Soft War on Women,” gender bias hasn’t disappeared. It’s just gone underground, creating land mines for female candidates and turning young women away from politics.

Young men were twice as likely as women to have thought about running for office “many times,” whereas women were 20 percentage points more likely than men never to have considered it, research by the Women and Politics Institute at American University found last year in the first-ever survey of the political aspirations of 18- to 25-year-old men and women.

In 2012, a 19-year-old blogger at Columbia University, Julie Zeilinger, noted in her blog that fewer women today in top colleges are seeking high campus offices. Young women, Zeilinger said, were acutely aware of the coverage of both Clinton and Sarah Palin. “Not only were these women abused and constantly criticized for attempting to lead, they were again reduced to the way they looked, for how they achieved or failed to achieve a ridiculous standard of perfection and ultimately femininity.”

But women who are competent and forceful are seen by both sexes as unlikeable–unfeminine, aggressive, conniving and untrustworthy– what Heilman calls “your typical constellation of ‘bitchy’ characteristics.'” She says that often, such women are seen as “not just unlikable, but downright awful.”

Less competent women are seen as more likeable, but not very good at their jobs. A real double bind for women: be very competent and you’re seen as a bitch, and won’t be promoted. Be less competent, and you won’t move up or you may wind up out the door.

An experiment conducted at Columbia Business School and New York University underlines the problem. Columbia professor Frank Flynn and NYU professor Cameron Anderson selected the resume of a real-life female entrepreneur who was quite successful and noted for her outgoing personality. The woman’s real name, Heidi, was placed on one set of identical resumes, and a man’s name, Howard, on another. Half of a group of business school students read Heidi’s resume, the other half read Howard’s.

The result was stunning. The students rated Heidi and Howard as equally competent, but Howard was judged to be likable and a good colleague. Heidi, however, was seen as overly aggressive, selfish and not someone you’d want to work with.

Unfortunately, women frequently are not even aware of this dynamic. When psychologist Heilman gave a lecture at Duke, and mentioned the “bitchiness cluster,” the university newspaper reported that her words “actually elicited gasps from her audience.”

In our book, Sallie Krawcheck, the former director of Bank of America’s wealth management division, notes: “I can’t count the number of times I have seen men slam something on a table, even throw something. You sort of do a mental eye roll and move on. I can count on one hand–on one finger–the number of tantrums I’ve seen a woman have. As she was having it, I remember thinking to myself, Bitch. So if I’m having that view, it’s hard to imagine that someone else isn’t having the same view. Women need to operate in narrower emotional channels than men.”

That’s certainly true when it comes to anger. Research by psychologists Victoria Brescoll, of the Yale School of Management, and Eric Uhlmann of the HEC management school in Paris, report that expressing anger is an effective means for attaining higher status for men; for women, it has the opposite effect. When men express anger at work, they are seen as powerful, competent and worthy of a high salary. Angry women, on the other hand, are viewed as less competent, less powerful and less likely to be paid a high salary.

What can women do about the “competent but unlikable” syndrome?

“Overinvestment in one’s image diminishes the emotional and motivational resources available for larger purposes,” professors Herminia Ibarra, Robin Ely and Deborah Kolb write in the Harvard Business Review. “To manage the competence-likability trade-off–the seeming choice between being respected and being liked–women are taught to downplay femininity, or to soften a hard-charging style, or to try to strike a perfect balance between the two. But the time and energy spent on managing these perceptions can ultimately be self-defeating. People who focus on how others perceive them are less clear about their goals, less open to learning from failure and less capable of self-regulation.”

In other words, it’s such a tough nut that maybe the best advice is just to know what you want and go for it.

But the media can also play a vital role. Until the news media take a hard look at the ways in which they are inadvertently promoting bias, all the flag waving for gender diversity will go for naught. Journalists need to turn their sharp eyes on their own coverage of women in politics before things can change. 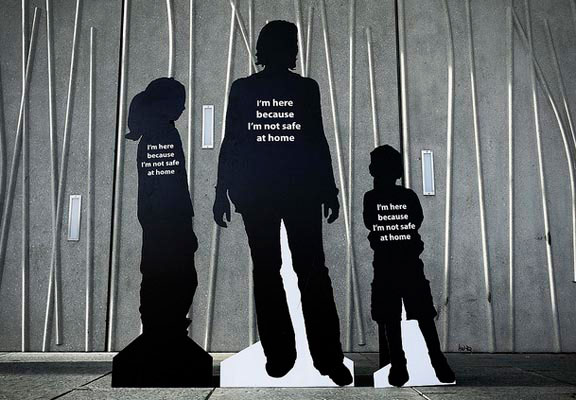 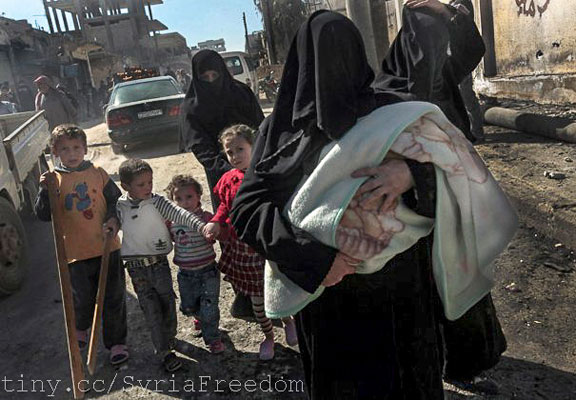