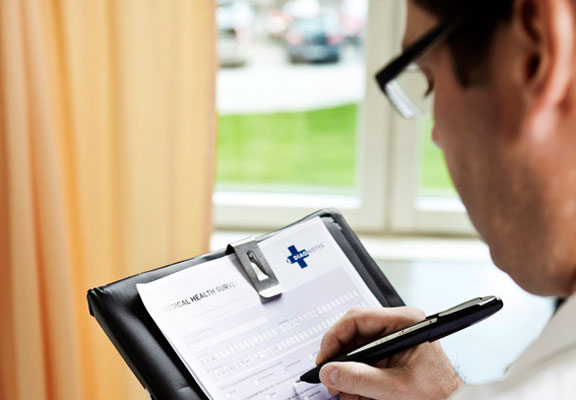 The data for U.S. childbirth deaths has not been published since 2007 due to states’ failure to revise their death certificates. Better reporting is needed to stop the “hidden tragedy of maternal deaths” says an executive with the March of Dimes.

(WOMENSENEWS)–Turns out that inconsistent death reports are a barrier to lowering the maternal mortality rate in the United States, the highest in the developed world.

Until nine states start to use a death certificate called for by federal health authorities 10 years ago, national data about U.S. maternal mortality will remain elusive. Without having good information on who is dying where and when, federal and state health officials as well as advocates can’t determine how and where to focus their efforts.

“We stopped reporting national maternal mortality rates because of the state differences we were finding in the reporting,” Robert Anderson, chief of the Centers for Disease Control and Prevention’s Mortality Statistics Branch, said in an email. “We decided that the rates we were reporting were not accurate and not comparable year to year, because of the yearly increase in the number of states implementing the new certificate. Once all states are using the new certificate, we will begin reporting maternal mortality for the U.S. again.”

Seven missing states will begin using the certificate at some point this year: Alaska, Hawaii, Maryland, Massachusetts, North Carolina, Virginia and West Virginia. The two other states–Alabama and Colorado–will implement the new death certificate in 2015.

“Maternal deaths will remain a hidden tragedy until we have better and more reliable data about them,” said Edward R.B. McCabe, senior vice president and chief medical officer of the March of Dimes, based in White Plains, N.Y. “It’s crucial for states to adopt standardized death certificates so that the CDC and other public health experts can collect and analyze information from each state and look for trends and patterns in maternal risk factors. Without accurate information, we can’t take the proper actions to prevent the needless deaths of mothers. This is frustrating for doctors and nurses who care for patients, as well as for advocacy organizations like the March of Dimes.”

In 2003, the CDC revised the U.S standard certificate of death to include a check box question pertaining to a woman’s pregnancy status. The options help determine if the woman was pregnant at the time of death, pregnant 42 days before death, pregnant 43 days to one year before death, not pregnant or unknown. Alabama, Maryland and Virginia have a pregnancy check box, but do not provide these standard options.

Each state also supplies racial breakdowns in maternal mortality rates to the CDC. Pregnancy-related death rates for black women are 35.6 deaths out of every 100,000 births, far higher than the 11.7 figure for white women, according to 2009 data from the CDC.

The Atlanta-based CDC’s statistics system has not published maternal mortality rates in the United States since 2007. It will not publish these rates until every state applies approved data components to report maternal deaths.

The addition of the pregnancy check box was designed to improve data. States that do not use the check box have been shown to underestimate maternal mortality.

States that have yet to add the pregnancy check box include Alaska and West Virginia. However, most of the nine states are holding up revisions to their death certificates for reasons unrelated to collecting maternal mortality data. The most common hang-up is caused by problems introducing electronic systems for death registration.

Virginia plans to apply the recommended changes when it introduces an electronic death registration system in October 2014, according to the state’s health department. The state already releases maternal mortality figures in an annual report.

North Carolina officials were planning to institute the 2003 changes when it created an electronic death registration system. Funding problems, however, have stalled the electronic system so the state is revising the paper death certificate beginning this month, January 2014, according to North Carolina’s health department.

Colorado added the pregnancy check box in 2012, but has yet to change other data until the electronic registration system is up, said state health officials. Massachusetts and West Virginia will also make changes once the system is established. 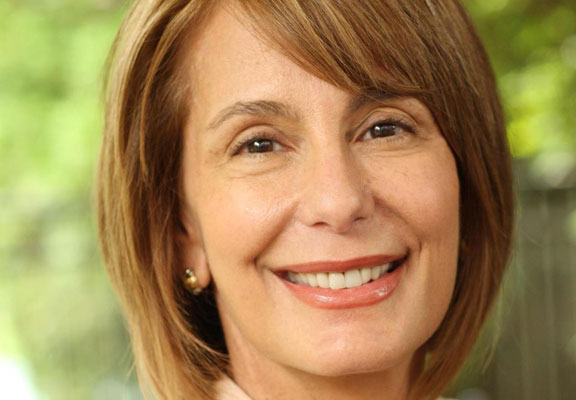 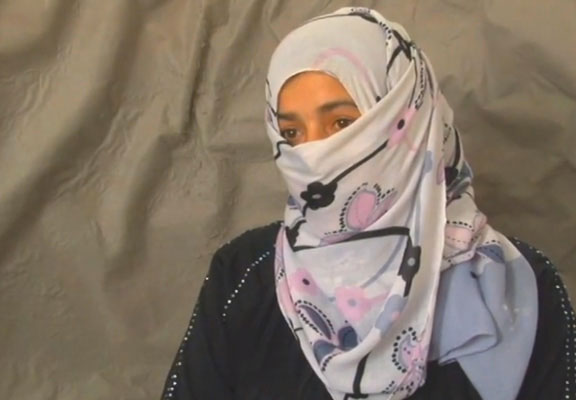