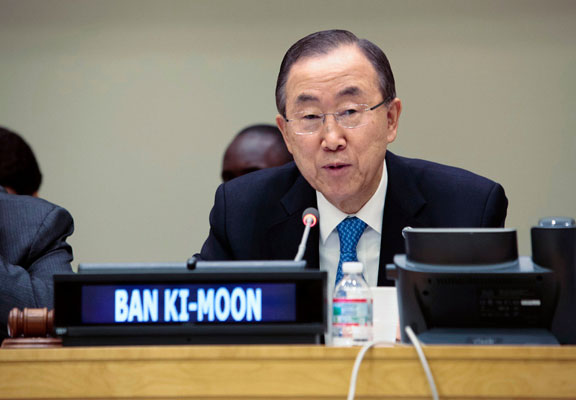 NEW YORK (WOMENSENEWS)– From donkey ambulatory services for pregnant women in the mountainous regions of Afghanistan to free Cesarean sections in Congo, reports about global efforts to improve maternal health were showcased in the past week as development experts gathered in various forums here during the U.N. General Assembly session from Sept. 17 through Sept. 30.

In a state-by-state report on U.S. women’s standard of living, for instance, Louisiana ranked worst overall and was one of 10 states with the highest maternal mortality rate. Louisiana has “only one OB-GYN for every 13,136 women,” according to authors, who add: “To put this in perspective, the United States already has a worse maternal mortality rate than 49 other countries.” The report was produced by the Center for American Progress, which announced a partnership effort with groups including the Planned Parenthood Action Fund and Service Employees International Union to “fight for policies that strengthen women’s economic security and promote women’s health and the health of their families.”

The United Nations in 2000 adopted eight promises to improve global living conditions, known as the Millennium Development Goals. MDG 5, the fifth of the goals, calls for a 75-percent drop by 2015 from 1990 maternal mortality ratios. Currently, the global maternal mortality rate of reduction is just over half of what is needed to reach the goal.

The country with the world’s highest maternal mortality rate is in sub-Saharan Africa; Sierra Leone has 890 deaths per 100,000 live births, according to 2010 data.

The World Bank Group, UNICEF, the U.S. Agency for International Development and the government of Norway declared a $1.15 billion endowment to be allotted over three years in order to accelerate progress on MDG 5–as well as MDG 4, which is working to reduce child mortality–the groups said in a Sept. 23 press statement.

Proposed remedies in the various reports were wide-ranging.

Congo, for example, saw a 50-percent decrease in maternal deaths, with most of the improvement occurring in the past two years. In 2011, a presidential decree provided that all women in the country have the opportunity to undergo a C-section free of charge, Al Jazeera reported Sept.18. Before that, the cost of the procedure–upwards of $500–was prohibitively expensive for the majority of Congolese women.

Another recent report exposed a link between pregnancies and limited work-force participation. The evidence-based report, “A Roadmap for Promoting Women’s Economic Empowerment,” finds that this link exists in both high-fertility agrarian economies and urbanizing economies with declining fertility rates.

Authors suggest reproductive health education and family planning can help remedy women’s lack of financial independence. They also found a high level of maternal deaths in sub-Saharan Africa, particularly among adolescents. The report, released by The United Nations Foundation and the ExxonMobil Foundation, calls for public and private investments in reproductive health information and services tailored to teens.

The report “Delivering Success: Scaling Up Solutions for Maternal Health” offers an action plan for lowering maternal mortality. Engaging men and boys in family planning and understanding a woman’s status outside of a cultural context is one focal point of the report, released by the Woodrow Wilson Center’s Global Health Initiative and Asia Program, the Maternal Health Task Force and the U.N. Population Fund on Sept. 23.

Authors said it was important that men be involved. “Relying on tradition, customs and faith does not justify the perpetuation of harmful practices, human rights violations and the lower social status of women and girls relative to men and boys,” the report’s authors wrote.

Another key point in the report was to provide a solid inventory of medical supplies and ensure the availability of adequately trained health professionals.

The report also emphasized the need for solutions designed for specific regions. “It is very difficult to do copy-paste; we should do and think according to the reality in the field,” said a representative from the Rwandan Ministry of Health in the report.

An example of a localized approach is offered by a project in Afghanistan, where the British charity HealthProm and designer Peter Muckle collaborated on an inflatable saddle for donkeys that transports pregnant women from resource-lacking areas to health centers. Donkeys are in abundance in Afghanistan and can maneuver the mountainous terrain. As of 2010, Afghanistan‘s maternal mortality rate was 460 deaths per 100,000 live births, a marked improvement from the 2002 rate of 1,600 deaths per 100,000 live births.

Reshmi Kaur Oberoi is an editorial intern with Women’s eNewsand is a New York–based freelance journalist. Follow her on Twitter @ReshmiKO.

Would you like to Send Along a Link of This Story? https://womensenewsp.wpengine.com/story/reproductive-health/131001/maternal-health-rxs-pour-out-during-un-meeting 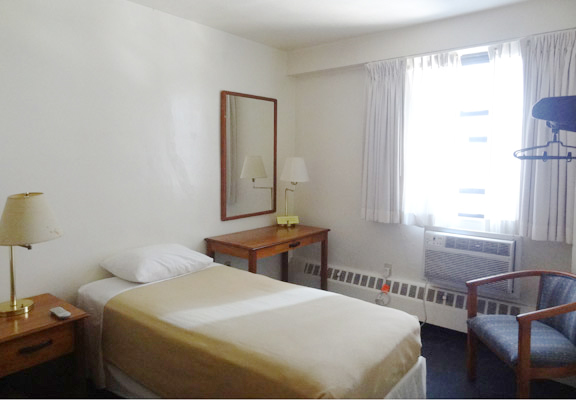 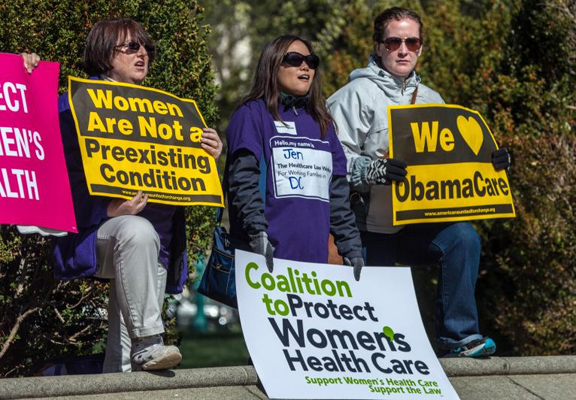