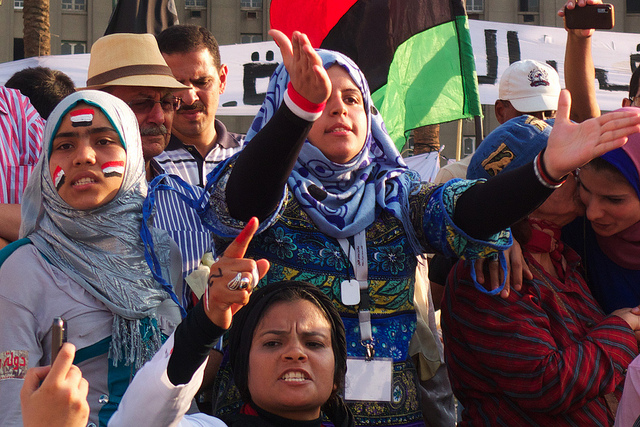 In the new center of Mideast turmoil, the number of sexual assaults of female protesters in Cairo’s Tahrir Square has continued to grow. Women’s groups say they will not be deterred by the violence.

Nearly 100 women were sexually assaulted in the main gathering point of the Egyptian capital over the past four days, Human Rights Watch reported in a press release July 3.

“Egyptian anti-sexual harassment groups confirmed that mobs sexually assaulted and in some cases raped at least 91 women in Tahrir Square, over four days of protests beginning on June 30, 2013, amid a climate of impunity,” according to HRW.

One woman required surgery after being raped with a “sharp object” while other women were beaten with metal chains, sticks, and chairs and attacked with knives.

The Egyptian group Operation Anti-Sexual Harassment/Assault, which runs a hotline for victims of sexual assault and seeks to intervene to stop attacks, has been delivering daily updates on the attacks against women in the square.

The group’s volunteers intervened to protect and evacuate women in 31 cases of sexual assault, reports HRW. Four of the women needed medical assistance, including two who were evacuated by ambulance.

Another women’s rights group, Nazra for Feminist Studies, reported that there were five similar attacks on Friday, said HRW.

“The rampant sexual attacks during the Tahrir Square protests highlight the failure of the government and all political parties to face up to the violence that women in Egypt experience on a daily basis in public spaces,” said Joe Stork, deputy Middle East director at HRW.

Attacks tend to follow a similar pattern. “Typically a handful of young men at demonstrations single out a woman and encircle her, separating her from her friends. During the attacks – which have lasted from a few minutes to more than an hour – the number of attackers increases and they grope the woman’s body and try to remove her clothing. The attackers often drag the woman to a different location while continuing to attack her,” reports the New-York based advocacy organization.

In a press statement, the Egyptian Feminist Union called for a march to Tahrir Square Wednesday in the afternoon to celebrate the participation of women in the ongoing protests.

The union “is proud of Egyptian women who proved since the revolution and during the marches and demonstrations … that they are a driving force of their families and communities in rallying for a democratic transition characterized by equality and freedoms for all citizens” the statement said.

Women “are not terrified by the organized political violence planned and executed to threaten them. They voiced their contempt and refusal of all forms of physical abuse, group rape and kidnapping of young women from squares and streets which they are exposed to,” the union’s statement added.

Would you like to Send Along a Link of This Story? https://womensenewsp.wpengine.com/story/the-world/130703/female-protestors-assaulted-in-egypts-turmoil 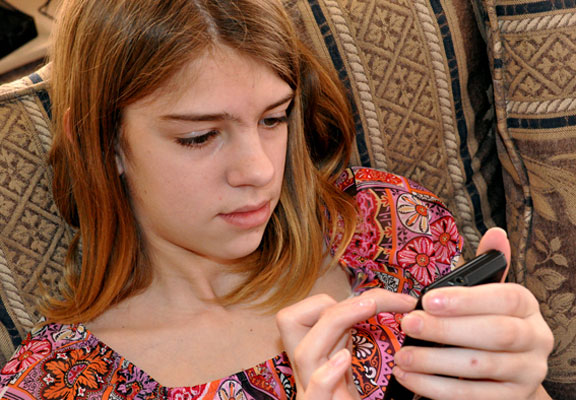 Look at What STEM Girls Can Do with Mobile Apps