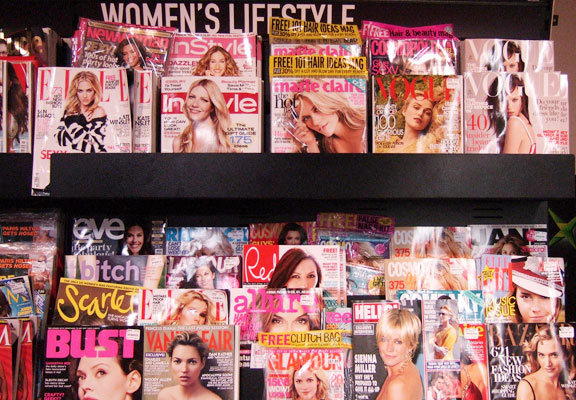 (WOMENSENEWS)– Jessica Barlow, a 21-year-old magazine publisher in Australia, wants to change women’s magazines because she remembers how powerfully they affected her own group of friends during high school.

“Once we started reading women’s magazines our conversations changed from what we were learning about to what celebrities were wearing,” she said of her time attending the all-female high school Mater Christi College, located in Melbourne, Australia. She described her school as an “image-obsessed magazine culture.”

Barlow hopes Brainwash, a print magazine she launched in April, will help change that.

Her magazine avoids advertisements that use flawless models or generic information about boys, sex and relationships.

“I want body-positive content that is inclusive of all genders, sexual orientations, skin colors, body shapes and religions,” she said.

With close to 100 contributing writers, Brainwash contains 188 pages of articles, which tackle an array of topics, including sports, politics and religion. Barlow wants her content to promote individuality and to stimulate positive self-image.

“I hope Brainwash encourages readers to think outside the square, believe in themselves, be inspired,” she said.

She added that she also wants Brainwash to help young girls “understand the deceit that exists in mainstream, commercial magazines.”

Most women’s magazines alter images to remove imperfections, such as blemishes and cellulite, and to promote slim figures.

For example, in 2003 actress Kate Winslet spoke out against her cover photo on British GQ, which she said made her look significantly thinner than she was. In 2010, Britney Spears allowed the release of untouched photos from a Candie’s clothing ad she appeared in. These images showed Spears with a larger waist and thicker thighs, with traces of cellulite.

“Photoshop takes it to a new level,” said Marcia Herrin, a nutritionist and specialist in eating disorders who runs her own practice in Lebanon, N.H., referring to the commonly used software to alter images. “Women and girls in the media are impossibly perfect and don’t reflect real girls.”

This plays a role in the way many girls view themselves. “The message for young women is still the same,” Herrin said. “Thin is in.”

Herrin, who works with females struggling with eating disorders, said many of her patients blame photos of celebrities for their eating abnormalities. They often also admit their desires for a different body. “I want to look like this, I need to look like this,” are the words she recalled her patients saying.

Herrin knows the dangers of media images. She herself battled anorexia in the mid-1960s and said one trigger was model Lesley Lawson, widely known as Twiggy because she was so thin.

To start , Barlow put her own savings together with a small grant from RMIT University in Australia. Most of the other funding came from the help of a crowd funding website called Pozible. Through the site, she collected a little over $5,000. Her campaign included a video in which young women spoke of their concerns with commercial magazines.

“All my friends started reading women’s magazines at the same time,” said one. “Suddenly, everyone was getting boyfriends, wearing makeup and getting fake tans, to look like what we saw in the magazines.”

“I started to feel really bad about myself,” said another. “I wasn’t as skinny as the models on the pages.”

Barlow plans to release four more issues of next year.

She also has another mission: getting editors of women’s magazines to inform readers when an image has been altered.

Last year, she created a petition to urge a popular Australian magazine, CLEO, to print its Photoshop guidelines in every issue. The successful petition garnered 22,000-plus signatures, which led to the magazine’s cooperation.

Julia Bluhm, a 14-year-old from Waterville, Maine, started a similar petition against Seventeen Magazine through Change.org, in 2012. Bluhm collected over 80,000 signatures and protested outside of the magazine’s headquarters in New York City in May. In turn, Seventeen’s Editor in Chief Ann Shoket included a “Body Peace Treaty” in the magazine three months later. The treaty vowed to “never change girls’ body or face shapes.”

“There is a movement to try and impact change,” said Vivian Diller, a clinical psychologist based in New York City and author of “Face It: What Women Really Feel as Their Looks Change.”

But she points out that today’s young teens have easy access to the media and this could be a reason why eating disorders are becoming more common and happening at younger ages.

For example, a study conducted by the Agency for Healthcare Research and Quality, based in Rockville, Md., indicated that the number of children under 12 years old who were hospitalized for eating disorders in the U.S. increased 119 percent in the years between 1999 and 2006.

Society, Diller believes, would be moving in the right direction if magazines were to add the notification Barlow aims for.

“The ability to manipulate images is not the bad guy,” said Diller. “What’s risky are the young people who don’t know the difference.” 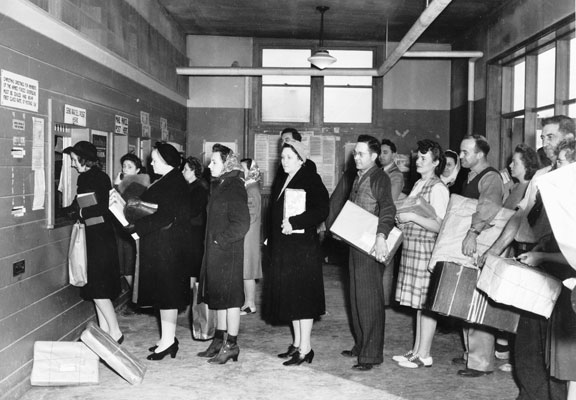 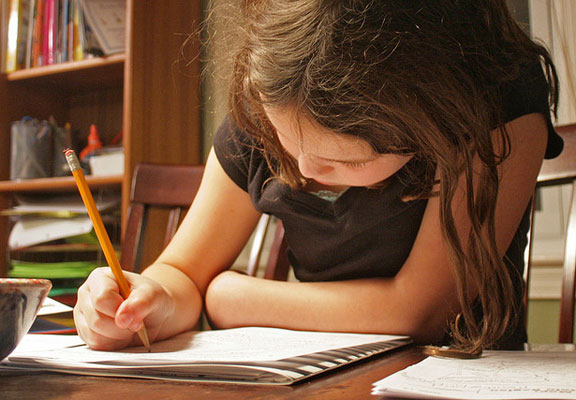