As anti-choice legislators in the U.S. launch massive attacks against women’s right to abortion access, political strategist Atima Omara-Alwala says if there is ever a time to give, it is now.

(WOMENSENEWS) — New immigrant Lana gets a job and puts down a deposit on a tiny apartment in the metro Washington, D.C., area, when she finds out she is 12 to 13 weeks pregnant. Realizing an abortion could cost between $350 and $500, with little savings and little income, she faces the prospect of losing the few roots she’s built in the United States.

Fortunately for Lana, whose real name is not used to protect her privacy, there is the D.C. Abortion Fund, an all-volunteer nonprofit that makes grants to D.C. area women and girls who cannot afford the full cost of an abortion. The organization steps in to secure extra funding on her behalf and negotiates a clinic discount.

Abortion procedures aren’t cheap. The cost of a first-trimester abortion on average in 2009 was $470, according to the New York City-based Guttmacher Institute, which can be more than a family on public assistance receives in a month. The estimated cost of a second-trimester abortion is $1,629. And these amounts are for a basic procedure with no outstanding medical issues; the costs can go even higher if there are complications.

Some of us know we’d be able to find the money to make up the difference. We are women of means who benefit from the promise of Roe because it’s affordable to us. And by extension we assume Roe v. Wade, the Supreme Court decision that legalized abortion nationwide, is the law of the land so all women can access it, right?

Yet, the truth is too many women do not have access to abortion care because of costs, and the need for abortion funds is crucial. The D.C. Abortion Fund is just one of the many funds across the country that has become even more critical to the lives of women as anti-choice legislation is increasingly restricting women’s access.

It’s a sentiment that keeps Val Vilott motivated in her work as president of the D.C. Abortion Fund.

“Too often,” Vilott says, “people both inside and outside the choice movement talk about abortion only in terms of whether it is safe and legal. A critical piece missing from that type of rhetoric is the question of access.”

In 2011, in a last minute appropriations deal, anti-choice Republicans attached a rider that restricted the District of Columbia from using its Medicaid funding for abortions. In a matter of hours, many women in Washington, D.C., who had abortion procedures scheduled with Medicaid support were at a loss as to how to cover their costs.

The D.C. Abortion Fund has grown in its capacity as a financial lifeline ever since.

But let’s rewind to 1976, and you’ll discover the culprit: The Hyde Amendment. Congress’ passage of the amendment, which prohibits Medicaid from covering abortion care in almost all circumstances, discriminates against low-income women. Congressman Henry Hyde made that clear in his remarks at the time. “I certainly would like to prevent, if I could legally, anybody having an abortion. Unfortunately, the only vehicle available is the Medicaid bill.”

The D.C. Abortion Fund has served many lower-income women and many women of color. Between 2011 and 2012, about 68 percent of the women who’ve reached out to the fund have been African American.

Nationwide, close to 40 percent of African American women obtain abortions, which is more than women of other ethnic groups combined, according to the Guttmacher Institute.

Forty-two percent of women obtaining these abortions have incomes below 100 percent of the federal poverty level ($10,830 for a single woman with no children). These women are also disproportionately women of color.

Having health insurance does not always protect a woman, especially when the restrictions on using Medicaid funding for abortion are extended to federal health benefit programs like the military’s health care insurer, TRICARE. The ban on federal funding for abortion also applies to the TRICARE program. While the ban was lifted in cases of rape and incest, it still bars many other women covered by TRICARE from the procedure.

Like in the case of 26-year-old Melissa from New York, who cares for her daughter with special needs. Her husband is serving in the U.S. military overseas and the couple must consider their limited resources. Their choice was to undergo an abortion. Melissa, who asked not to use her full name to protect her privacy, manages to raise half of the cost of her procedure by delaying payment of non-essential bills. The New York Abortion Access Fund pledges the other half.

In New York and 15 other states, Medicaid pays for abortions using state and local funds. However, those dependent on other federal health insurance are not covered. Additionally, if a woman doesn’t fall below the qualifying federal poverty level to receive Medicaid ($29,700 for a family of four in 2011), then she may get caught in the loophole of being “not poor” enough to receive Medicaid but still not financially able to cover health services.

Restrictions also have an impact on the Federal Employee Health Benefits, federal prison, Indian Health Services, the Peace Corps and the Children’s Health Insurance Program. Women in these programs have called abortion funds despite having some form of health insurance.

The National Network of Abortion Funds will celebrate its 20th anniversary this year at its summit in California in July. For two decades, it has worked to ensure direct support for activists on the ground, to enhance the communication among the funds and to build a national advocacy platform.

At last year’s national summit, in June 2012, network members unveiled a new coalition of abortion rights activists with a long-term target to repeal the Hyde Amendment.

While other federal health programs and even some private insurance providers prohibit funding coverage for abortion, Stephanie Poggi, executive director of National Network of Abortion Funds, says the focus on Hyde is a paramount part of their efforts.

“We would like all bans to be lifted, but [we are] focusing on Hyde because it primarily affects lower income women,” she says.

There are more challenges down the road to restrict women’s access. In April, for instance, Virginia‘s state legislature passed an abortion ban that would prevent women who participate in the health exchange (as part of President Barack Obama‘s health care reform) from purchasing abortion coverage with their own dollars. This sets a dangerous precedent for other states and further highlights that as important as it is to give to pro-choice organizations fighting these stringent laws, it is just as important to donate to your local abortion funds.

Without the abortion funds, many more women will not be able to determine for themselves their reproductive destiny, because of the size of their wallet.

Atima Omara-Alwala is a political strategist who has staffed seven political campaigns and other causes with a focus on women’s rights and political empowerment, youth politics, reproductive justice, health care and communities of color. She is a national vice president of the Young Democrats of America, on the board of Planned Parenthood of Metro Washington Action Fund Board and the D.C. Abortion Fund.

Would you like to Send Along a Link of This Story? https://womensenewsp.wpengine.com/story/abortion/130511/dear-women-means-support-abortion-funds-today 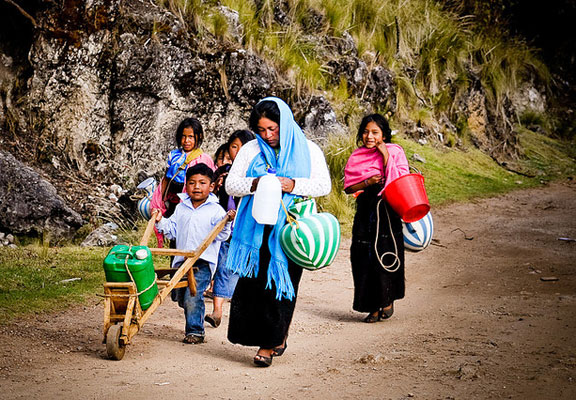 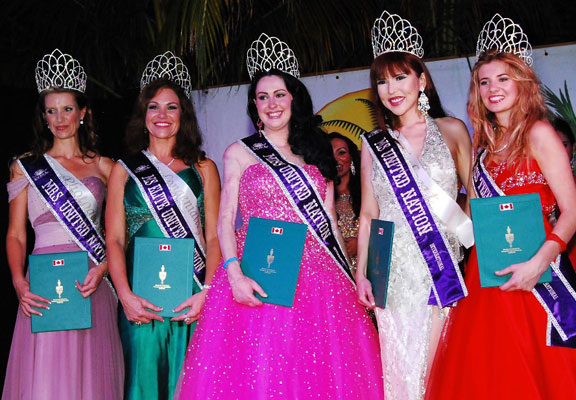