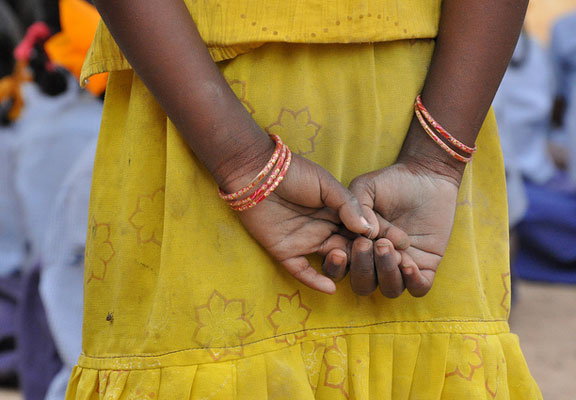 And that can be life-saving in a place such as Gujarat, India, where 40 percent of brides are under 20 and anemia is a major threat. A three-year awareness campaign shows how much can be changed by education and information.

NEW DELHI (WOMENSENEWS)–When Nandi Jhala got married eight years ago at the age of 11 she didn’t know the man she married.

She’d left her village school in the western part of Gujarat state at 8, after a couple of years of schooling, and understood nothing about pregnancy or reproductive and sexual health.

All she knew was that, like her elder sister, she would soon have to produce children.

So far, though, she’s defied the odds. She has no children yet.

“I am only 19 and I know I should not have children until my body is capable of childbearing,” Jhala told Women’s eNews. “Also, I want to plan my family, unlike my older sister who already has three children. I have conveyed this to my husband.”

Jhala added that she has also started looking after her health. “I know now how to maintain menstrual hygiene,” she said.

That information can be life-saving for a young woman such as Jhala, who lives in the Indian state of Gujarat, where about 40 percent of brides are under the age of 20.

Jhala has benefited from a government program called Mamta Taruni (Adolescent Girls), which is run by the state government in conjunction with the Center for Health Education Training and Awareness, an advocacy group based in Gujarat.

The program provides information and services on reproductive and sexual health and nutrition to out-of-school female adolescents between 10 and 19 years old.

The center was asked to implement its “sustained awareness” program in 53 villages with a high number of out-of-school young women in a district of Gujarat. The program ran for three years, between 2009 and 2012.

Jhala’s village was among those selected and now she belongs to a group of out-of-school female adolescents trained as peer educators by the center. The peer educators share information about nutrition and reproductive and sexual health to other out-of-school young women to help combat the challenges of early marriage, early pregnancy, diseases related to risky behavior and sexual exploitation.

When the center carried out a study to measure the impact of their intervention on 256 young women, they found that the percentage of out-of-school female adolescents who were aware of HIV-AIDS, condoms and the importance of nutrition almost doubled after they were linked to related information and services.

The center, which released its study in New Delhi last month, found that knowledge of anemia rose to almost 100 percent among the young women surveyed, from 73 percent three years earlier.

This is significant, as over 56 percent of female adolescents in India are anemic, according to the government’s most recent survey. The World Health Organization says the disorder–which remains the biggest indirect cause of maternal mortality– weakens the blood’s ability to clot, increasing the risk of postpartum hemorrhage.

The center’s study also found that respondents’ awareness of reproductive tract infections and the importance of using condoms all rose significantly. Participants in the survey were also seeking medical care more frequently.

“Health challenges can be overcome if adolescents are able to access information and services,” said Pallavi Patel, director-in-charge of the Center for Health Education Training and Awareness. 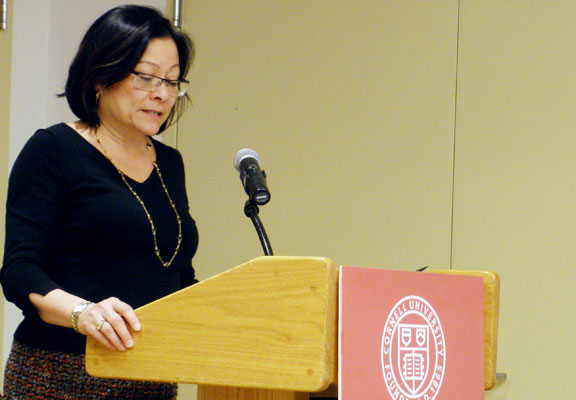 Shiu Dusts off 1980 Goal for Women in Trades