NEW DELHI (WOMENSENEWS)–Anger poured out on the streets of Delhi for the past few days as hundreds of protestors railed against the lacking police response to the heinous rape of a 5-year-old girl on April 15 that left her hospitalized and needing life saving surgery.

Had the police responded promptly and responsibly, the victim could have been saved from the worst violence committed against her, say women’s rights activists.

Suneeta Dhar, director of Jagori, a Delhi-based advocacy group to end violence against women, is calling for a full-fledged national campaign on the scale of those focused on improving literacy and sanitation.

“This incident is a shameful indicator of the inadequate response and abject failure of state agencies to uphold the rights and safety of women,” Dhar told Women’s eNews. “It is time that the government and its entire machinery, including the police, institute mechanisms and practices that will end impunity for all forms of violence against women.”

A group of students is maintaining a vigil outside the Delhi hospital where the girl is being treated.

The police had to shut down key metro train stations on April 22 to prevent protestors from marching to Parliament and the Indian prime minister’s residence. But protestors managed to voice their rage outside the police headquarters. And Parliament, which resumed its budget session on April 22, was forced to adjourn under the forceful protests of opposition lawmakers demanding the resignations of the federal home minister, the Delhi chief minister and the capital city’s police commissioner.

Female units of political parties demonstrated on April 22 outside the house of Sonia Gandhi, the president of the Congress party and chairperson of the ruling coalition government.

The groups that have been leading the protests–women’s and civil society advocacies–say that the sexual torture of the 5-year-old girl shows the glaring casualness with which police and the administration continue to respond to crimes against women.

More than 30 nongovernmental organizations, lawyers and feminists have petitioned the federal home minister demanding accountability of the government and police at all levels, including prompt and exemplary action against police officers who were guilty of dereliction of duty. “The buck stops with you (the Home Ministry), and it needs to prevent and respond to end violence against women and girls,” the petition reads.

The city police suspended an assistant commissioner of police who slapped a female protester, the investigating officer in the case and the officer in charge of the police station where the 5-year-old’s parents filed their complaint.

The crime follows the notorious gang-rape slaying in December of a medical student who was attacked on a bus, which has intensified attention on ongoing reports of similar attacks.

Two male suspects have been arrested from the eastern state of Bihar in this most recent case. One, a 22-year-old casual laborer, was arrested on April 20 and will appear before the court on May 4. His accomplice was arrested on April 22. Police said both men have confessed that on the day they committed the crime they had been drinking and decided to find a girl. When they came out of their one-room apartment, which is on the ground floor of the same building as where the girl lives, they saw the 5-year-old playing. They lured her into their apartment with chocolates.

After removing three candles and a small bottle of hair oil from her abdomen, doctors told reporters they had never seen such brutal violation of a child.

When the parents of the 5-year-old went to complain that she was missing, the area police station made them wait for hours before registering the complaint. The victim’s father told reporters that in addition to the delay, the police did not bother to search the building in which the family lived. It was the girl’s cries in the ground-floor room that attracted a neighbor’s attention.

The victim’s father’s allegation that a policeman offered $40 as hush money to the family so that they did not go to higher authorities or the media has fanned public outrage.

Shantha Sinha, chairperson of the National Commission for Protection of Child Rights, a government body mandated to monitor the rights of children, said ignorance of laws designed to protect children and prevent rape is widespread. “It was to stop such crimes that the Protection of Children Against Sexual Offences Act, 2012, was brought in last year. As a watchdog body, we have a division looking into sexual crimes against children.”

Sinha said her institution would soon distribute manuals to explain the laws in plain, lay-person language–translated into all Indian languages–so that victims know their rights. There are 23 major languages in India, including Hindi, Sanskrit and English. More than 33 local languages and 2,000 dialects are also spoken in the country of 1.27 billion people.

Safety activists, who demanded the resignation of Delhi Police Commissioner Neeraj Kumar, said that despite an unrelenting, months’ long campaign by women’s groups and civil society groups, Delhi and the National Capital Region are not safe for women and girls. This is evident from the ever-increasing incidents of rape and other sexual crimes against women and girls.

“The police need orientation on both the laws–Protection of Children Against Sexual Offences and the new anti-rape bill–on an urgent basis,” said Dhar, of Jagori. “The police must also ensure that they take urgent necessary steps to ensure competent, legal and sensitive responses by its personnel at all levels. It must act to end this culture of impunity. We can wait no longer.”

The Delhi police commissioner, Kumar, has ruled out resigning, saying it would not end rapes. In an April 22 press conference in Delhi he told reporters he was “prepared to resign if that would prevent such acts.” While admitting that mistakes had been committed by the police, Kumar defended his continuance in office by asking journalists whether the editor resigned when a reporter made a mistake.

In the aftermath of the national outcry following the December gang rape, the Delhi state government appointed a senior police officer to manage complaints of sexual violence and crimes against women. The police commissioner contended that reported rape cases had more than doubled in New Delhi since the Dec. 16 case, indicating their increased seriousness.

The commissioner said that 463 rape cases had been reported between Jan. 1 and April 15 of this year, a huge increase from 179 reported cases during the same period last year. While molestation cases showed a seven-fold rise (973 cases versus 139), reports of eve teasing, the popular term in India for public sexual harassment, increased by nearly nine-fold (433 cases, up from 49).

Would you like to Send Along a Link of This Story? https://womensenewsp.wpengine.com/story/rape/130423/delhi-rape-protests-focus-policing-the-police 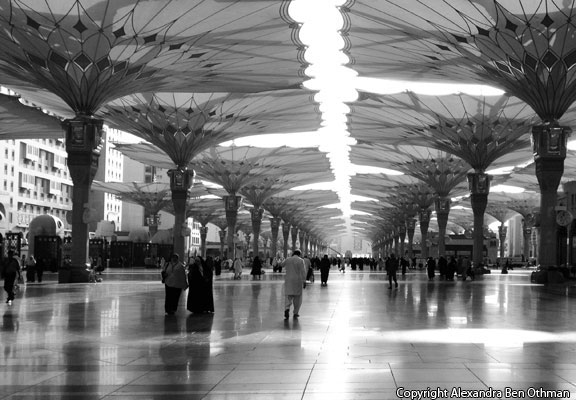 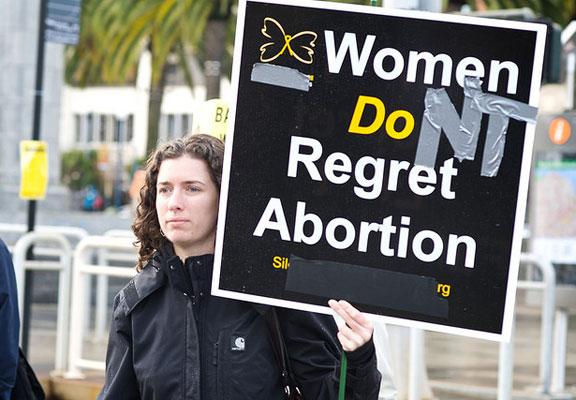