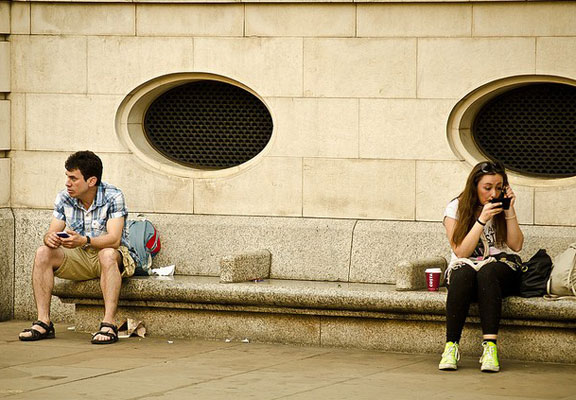 Certain mental illnesses are more common in women than men, says Dr. Donald W. Black in this excerpt from his book “Bad Boys, Bad Men.” In particular, women are less likely to be sociopaths, but they do exist.

(WOMENSENEWS)–Antisocial personality is a man’s disorder, but it would be incorrect to conclude that women don’t develop ASP, because many do.

Although the book’s title focuses attention on the fact that some bad boys become bad men, bad girls sometimes become bad women, but they do so at much lower rates than men. Why does this gender difference come as a surprise to some? In fact, many psychiatric disorders are more common in one gender.

Schizophrenia, alcoholism, drug addictions and ADHD are more frequent in men, whereas depression, anxiety disorders, somatization and borderline personality disorder are more common in women. These gender gaps raise important questions about the reasons behind them. Most theories involve diagnostic practices that may favor one gender, genetics, hormones, social environment or some combination of these various possibilities, but no one really knows.

Lee Robins described female antisocials in “Deviant Children Grown Up.” In childhood, troubled girls later diagnosed as antisocial resembled boys with similar diagnoses, except that they were more likely to have had sexual misbehavior and to have a later onset of behavioral problems. As women, they married at a younger age than their non-antisocial peers and chose husbands “who drank, were arrested, were unfaithful, deserted or failed to support them. When choosing a second husband, at a more mature age, they showed little evidence from having profited from their mistakes.”

Those with children had more of them than did non-antisocial women, and their children tended to be difficult, perhaps sadly destined to follow their parents’ path in life. Like her male counterpart, the female antisocial has trouble with low earnings and financial dependency and she engages in aggressive behavior. These women are disconnected from the community and have high rates of depression, anxiety disorders and addiction.

Other data on gender differences suggest that antisocial boys are more likely than antisocial girls to engage in fighting, use weapons, engage in cruelty to animals or set fires. Girls are more often involved in “victimless” antisocial behaviors, such as running away.

As adults, women with ASP are more likely to have problems that center on the home and family, such as irresponsibility as a parent, neglectful or abusive treatment of their children and being physically violent toward husbands and partners. If one looks to crime statistics as an indicator of differences, women clearly are less likely to be convicted and incarcerated for violent crimes than are men.

Troubled women are fodder for the tabloids, but truly antisocial women are less common and therefore noteworthy when they appear in the news. One such case that transfixed the nation was that of Sante Kimes. And, although Kimes’ behavior is extreme, and she is not representative, her symptoms are undeniably antisocial. For many years, she and her son Kenneth were a tag team of lies, cons, arson, forgery, theft and, eventually, murder. In the book “Son of a Grifter,” estranged son Kent Walker describes how Kimes’ forte was fleecing people of money through elaborate schemes that often involved insurance fraud, in which she committed arson to collect for property damage. But she also committed offenses that had no obvious financial gain, such as enslaving maids–who were often illegal immigrants–when she could afford to pay them, or burning down houses she could have sold.

She and son Kenneth were arrested in 1998 for the death of their landlady, New York socialite Irene Silverman. Kimes planned to assume her identity and take ownership of her $7.7 million Manhattan mansion. The mother and son couple was convicted, even though Silverman’s body was never found. Kenneth had confessed to strangling Silverman after Kimes had “tased” the woman; the two later disposed of the body in a Hoboken, N.J., dumpster. During the sentencing portion of the trial, Kimes made a lengthy statement to the court blaming the authorities for framing her and compared the trial to the Salem Witch Trials. The presiding judge declared her a “sociopath” and “remorseless predator.” She was later convicted in a 2004 trial in Los Angeles for the murder of a man who had threatened to expose Kimes in a forgery scheme in Las Vegas in the 1990s. Both Sante and Kenneth Kimes are serving life in prison; she in New York, he in California.

Critics have suggested that at least some of the gender gap in ASP may be the result of biased criteria. Because women are less apt to commit violent crimes and less likely to be arrested than men, they are also less likely to meet the DSM-IV-TR criteria because these criteria favor typically male patterns of problem behaviors. If so, then the gender differences are an artifact of gender bias. I personally believe the difference is true, because virtually all research studies have shown this gender split, in spite of their differing methods, samples and diagnostic criteria.

Genetics could play a role as well. Wendy Slutske, a behavioral geneticist at the University of Missouri, points out that, on balance, antisocial women have more genetic risk factors (as well as nongenetic factors that run in families, such as abuse and neglect) than do antisocial men, meaning that women require more family risk factors–genetic and nongenetic–before they become antisocial. She says: “In other words, it may be more difficult to produce an antisocial woman than an antisocial man.”

With continued shifts in gender norms, we might expect to see more women diagnosed with ASP in the future. We see this already in the prison system where I consult and conduct research. The percentage of men and women diagnosed as antisocial is nearly the same, meaning that, at least in this setting, irresponsible, deceitful or aggressive behavior should suggest ASP regardless of gender.

Donald M. Black, M.D., is a professor of psychiatry at the University of Iowa Roy J. and Lucille A. Carver College of Medicine in Iowa City. A graduate of Stanford University and the University of Utah School of Medicine, he has received numerous awards for teaching, research and patient care, and is listed in “Best Doctors in America.”

Would you like to Send Along a Link of This Story? https://womensenewsp.wpengine.com/story/books/130316/psychiatric-disorders-strongly-split-between-genders 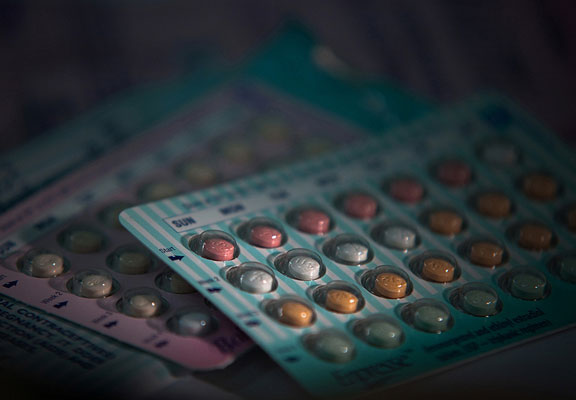 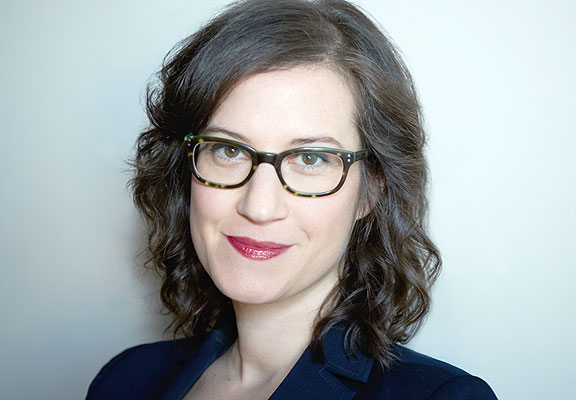