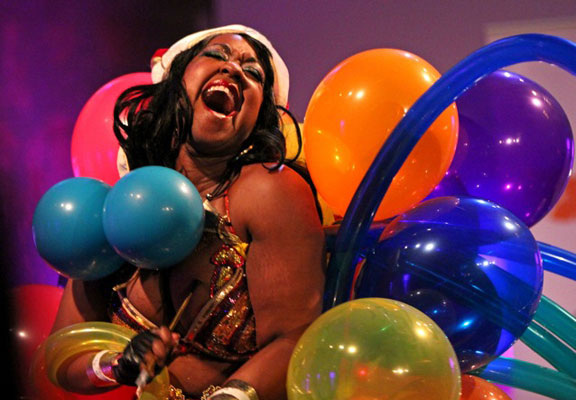 “A lot of sexist ideas and stereotypes are tied up in sex,” said Lumpkin in a recent phone interview. “They are directly related to our gender and the act of sex . . . We need to keep trying to erase the stigma around women and sexuality and that unfair double standard.”

Since 2008 Juicy Pink Box has produced five films, available on its website and through the distributor Girlfriends Films, based in Los Angeles. Pink Visual, its digital distribution partner, handles distribution in all other platforms, including mobile, broadcast and video on demand.

“I want women to be able to stand up and say, ‘I like sex,’ and not be slandered for it,” said Lumpkin.

Lumpkin said many third-wave feminists, a period marked as usually beginning in the early 1990s to the present, are concerned with creating male-female parity in the expression and enjoyment of sexual pleasure.

Dawn Hawkins, executive director of the organization, said, “Pornography leads to the degradation and dehumanization of women . . . It is a cause of increased prostitution and sex trafficking, as well as sexual violence against women and children.”

Audacia Ray is a former sex worker and founder and director of the Red Umbrella Project, a peer-led organization for and by people in the sex trade, located in New York. “In any industry there can be exploitation of labor, which is what trafficking is. Certainly that can happen in pornography,” she said in a phone interview.

Some companies, to avoid regulations, shoot in other countries where regulations do not apply, which is where exploitation often occurs.

Lumpkin said she doesn’t make anyone in her films do anything they don’t feel comfortable doing. She said the women in her films negotiate their own boundaries of sex and at any time can decline to do something they are uneasy about.

“I have a lot of admiration for the women who work for me, baring their bodies and putting themselves in that vulnerable position,” she said.

The way a scene is shot is also important. “I try to make it more of a comprehensive experience,” said Lumpkin. “I don’t just zoom into the genitals, a depersonalized experience. I try to create an atmosphere that takes you through sex from beginning to end. The woman getting turned on, foreplay into sex, etc.”

Lumpkin said humans are naturally sexual beings and since sex is something people in a society have in common, it should be portrayed in a positive light.

“Sex is a normal and natural part of life and we can celebrate that with depictions in magazines and film,” she said.

Maggie Freleng is an editorial assistant for Women’s eNews; She lives in Brooklyn, N.Y. Follow her on Twitter @dixiy89.

Would you like to Send Along a Link of This Story? https://womensenewsp.wpengine.com/story/cultural-trendspopular-culture/130326/feminist-porn-awards-spotlight-emerging-genre 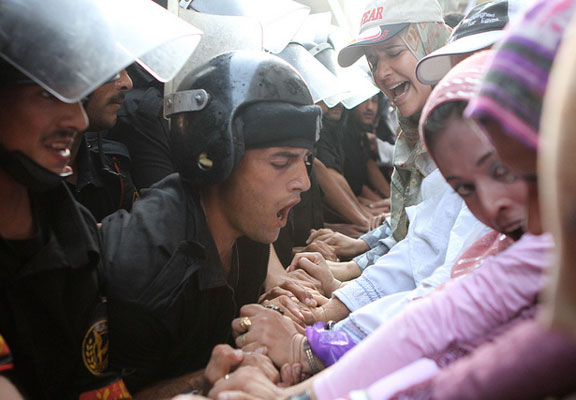