A social-media outpouring is planned for Thursday to support the Senate version of VAWA, a federal funding bill for domestic-safety programs, to a vote. House to Take Up Senate’s Anti-violence Act.

(WOMENSENEWS)—Women’s advocacy groups are staging a collaborative social media day on Thursday to solidify support for a House vote on a Senate-approved version of a major funding bill for domestic-safety programs.

The effort, which organizers are calling a “blog carnival,” will entail email alerts, Twitter and Facebook notifications directing readers to blog entries from organizations across the country posted on HERvotes, a coalition of over 50 women’s organizations dedicated to mobilizing women voters around women’s health and economic rights.

“The blog carnival is to show a unified force of women’s organizations that support the passing of the Senate version of the bill, particularly those organizations representing victims removed from the bill’s coverage,” Kari Ross of the Feminist Majority Foundation told Women’s eNews. “We hope it will put pressure on constituents, thrust the issue into the public discourse and show the GOP that it isn’t acceptable to roll back protections for victims.”
Blogging organizations include MomsRising, Feminist Majority and Ms. Magazine.
The GOP-dominated House has stalled the once-bipartisan Violence Against Women Act, MSNBC reported.
On Tuesday, House leaders agreed to put the Senate version to a vote, AP reported. That put aside a version that Republican leaders released on Feb. 22 that stripped new provisions approved by Senate two weeks ago.

The House version also dropped the inclusion of “stalking” among the list of crimes covered by the U-visa issued to immigrant survivors of domestic violence. The visa encourages immigrant assault victims to assist in the investigation and prosecution of their abusers while allowing them temporary U.S residency and a work permit, according to the National Task Force to End Sexual and Domestic Violence Against Women.

Late on Tuesday the White House issued a statement saying it welcomed House passage of VAWA but did not support the version that had been crafted by GOP leaders. “The bill fails to include critical improvements passed by a large bipartisan margin in the Senate that would continue the progress the Nation has made in combating violence against women.”
VAWA, which provides $659 million in funding over five years to support victims of violence and implement stronger penalties on their abusers, expired last year for the first time since its inception in 1994. Vermont Democrat Patrick Leahy, one of the authors of the Senate bill, released a statement on his website slamming the House version: “This is simply unacceptable and it further demonstrates that Republicans in the House have not heard the message sent by the American people and reflected in the Senate’s overwhelming vote earlier this month.” 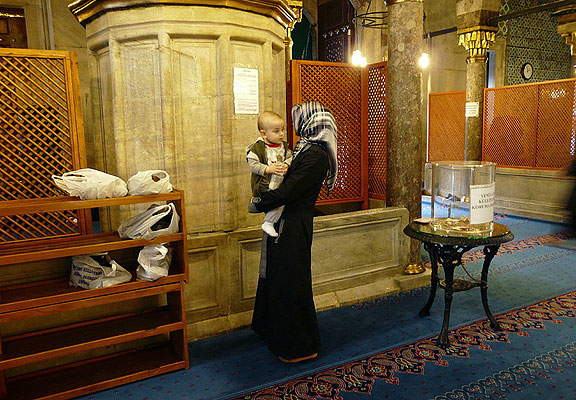 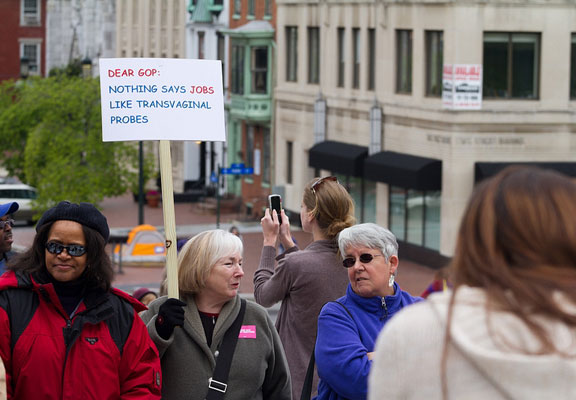