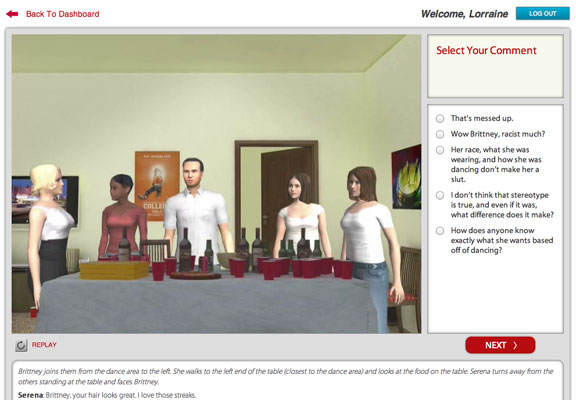 Credit: Courtesy of We End Violence

(WOMENSENEWS)– One of the most chilling parts of the video are the background voices.

On camera you see Michael Nodianos going on and on about how funny it is that a young woman somewhere nearby may be dead after some kind of assault. He unleashes a torrent of seemingly endless, cruel, drunken banter.

But off-camera you hear something else.

You hear the tones of voice of people who know something is clearly wrong. At one point you hear a chiding voice saying “This is not, like, funny. What if that was your daughter?” At another point someone says: “That’s not cool . . . They raped her.”

The video, leaked to YouTube in January, was made in August 2012 and has been connected to the case of a 16-year-old who was raped on a night when she was carried to multiple parties by members of the high school football team of Steubenville, Ohio, because she was too drunk to walk, or even talk.

The off-camera voices on the video seem to know right from wrong but not what to do about it.

In the vocabulary of violence-prevention, they suffered from “bystander effect,” something that game-type software now being introduced to a few U.S. college campuses seeks to correct.

Designers declined to name the campuses where the game will be tested by students, citing the sensitivity of the product-testing phase. But unlike watching a film or clicking through an online manual, designers of the game, Agent of Change, say their offering requires active involvement.

“The game is highly interactive and customized for each student,” said Jeffrey Bucholtz, one of the game’s designers, in a telephone interview from California.

Bucholtz says the game requires students to think critically and make choices in order for them to proceed. At key intervals in the game players practice various sorts of interventions using computer-generated figures whose behavior simulates their decisions.

The goal is to encourage students to take action and move from bystander to interventionist by challenging their understanding of violence and rape.

Some states also have similar requirements, many of which have been in place for years, such as New York, California and Minnesota.

The field of prevention education, however, is broad and allows administrators considerable leeway in what is taught and how. Agent of Change could be used in a range of ways to educate students from freshman orientations to being a supporting educational instrument in a health class.

Approaches to educating about rape and violence prevention on college campuses has ranged from it being taught as a segment of a health class to an entire academic semester of material. Lectures and performances, interactive theater, films and poster campaigns have also been used to teach the material.

In this new interactive digital resource, game players seated at computers are presented with scenarios similar to the alleged circumstances in Steubenville. For example, a female avatar at one point may be shown getting dragged into a room and taken advantage of by a group of male avatars.

Then one of the computer characters might prompt the player by saying “She was asking for it.”

The player then has to choose one of five or six different responses along the lines of, “That makes no sense, no one asks to be hurt” to “Yeah, you’re right, girls ask for it.”

Bucholtz designed the game in collaboration with Carol Mosely. Both designers are directors of We End Violence, a for-profit violence-prevention company based in San Diego, Calif., and Montgomery, Ala.

In addition to training students the active art of preventing rape, the game, which takes about an hour to play, also provides scenario training for intervening in sexual assaults, sexual harassment, stalking and relationship abuse in both heterosexual and same-sex relationships.

“From our perspective they are all linked,” said Bucholtz.

Agent of Change was released in December 2012. The cost is negotiated with interested universities to help make it fit to their budget.

The designers were intent on giving a wide range of students a unique way to learn, experience and practice prevention by raising questions instead of just presenting them with facts.

“You can’t educate everyone the same way,” said Bucholtz. “Not everyone comes from the same background or feels the same on certain topics.”

Bucholtz said the game actively trains students to intervene by providing them with pathways appropriate to their skill level.

If, for instance, a player demonstrates critical thinking about the likely consequences of a certain decision–deciding for example to challenge a “she deserved it” comment–the avatars support that response, explaining why this was the right decision to make.

If a player chooses language that supports or encourages violence, characters in the game will balk in some way, perhaps by questioning the choice or describing negative consequences.

Students can see a summary of their pre- and post-tests as well as compare how their scores rank with other students on their campus via a secure dashboard.

“The problem we have as educators is that we say to students ‘make a difference, go out there and do something’ and then we leave,” said Bucholtz. “What we don’t do is give them a chance to build skills.”

Bucholtz said the vast majority of students would prevent violence from happening if they could, they just don’t know how.

Would you like to Send Along a Link of This Story? https://womensenewsp.wpengine.com/story/education/130119/online-game-gets-players-out-steubenville

One response to “Online Game Gets Players Out of Steubenville” 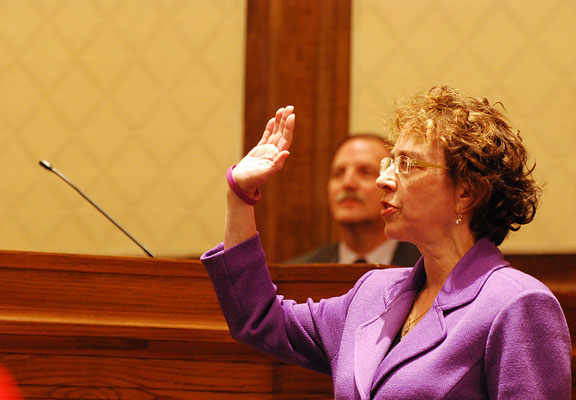 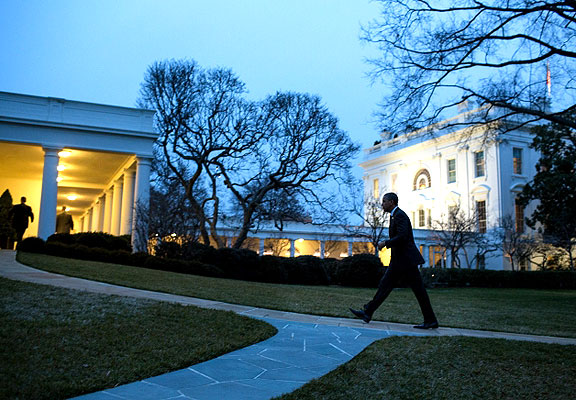