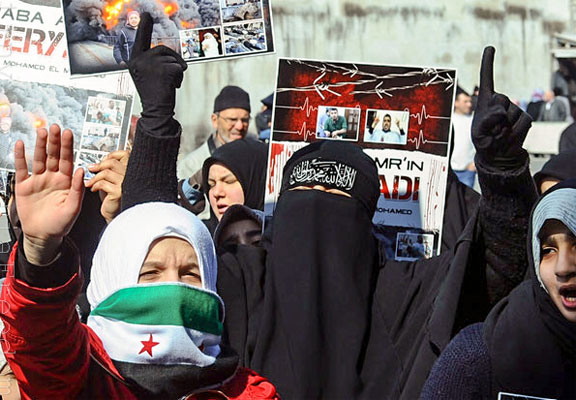 Syrian women in the struggle against President Bashar al-Assad’s regime are outraged by the rise of fundamentalist Islamists in the opposition. These men, they say, are marginalizing women who helped bring the revolution to this brink of victory.

Credit: Freedom House on Flickr, under Creative Commons (CC BY 2.0).

NEAR DAMASCUS, Syria (WOMENSENEWS)– As the Syrian opposition edges closer to winning the civil war, some women who have been active in the struggle say a steady rise of fundamentalist Islamists within their movement is spoiling the sense of victory.

These men, they say, are extremists who are expanding control, waving the black flag of Jihad and excluding women in a way that mirrors the male domination of the autocratic regime that is still clinging to power.

“All opposing Syrian factions insist on marginalizing women,” said Maya al-Rahbi, a human rights activist, “which means that these factions are not a true representation of the Syrian people. Half of the population is left out.”

Rahbi, director of a Damascus-based women’s research center, said “this indicates how patriarchal these groups are and how unbelieving they are in democracy, which can never be achieved without giving women their rights.”

Another woman, Majida, is an anti-government activist who does not want to use her real name to protect her safety. She told Women’s eNews in an email interview that only three of the 60 leading members of the new Syria National Coalition, which was established in November in Qatar, are women. That ratio overlooks the female momentum behind the opposition fighters and blatantly ignores their active participation in the Syrian conflict for the past 21 months.

Women’s rank in the opposition, in fact, mirrors that of the Syrian establishment, where the few female ministers in the government are channeled into “female” ministries such as Social Affairs and Labor.

“We, women, have been fooled,” Majida said. “How can such a weak representation be accepted? Do three women reflect the role of the female population in Syria? Did they forget what women died during the revolution by organizing protests themselves? How thousands of us were arrested and tortured just like men? It is men who chose the armed conflict, limiting the physical role of women to some extent. But our suffering was greater than theirs, because murder, rape and torture always affect women and children more than men in armed conflicts.”

Rahbi echoed that outrage. “Where are all the mottos we’ve been hearing since the beginning revolution? Where did the calls for ‘freedom, dignity and justice for all citizens’ go?” she said.

She added that, “This reminds us of the same oppressive regimes and of their same policies against women. Why then did women take part in the revolution from the very beginning? Why did they sacrifice and lose their loved ones? Why were they killed, arrested, exiled and stranded? Why the revolution in the first place?!”

After more than a year and a half of deadly conflict, the regime of President Bashar al-

Assad refuses to acknowledge a revolution by its own people. It claims to be at conflict with extremist groups and armed terrorists.

The cascading revolt that started in March 2011 has defeated the regime forces in vast territories and has now brought the fight to the heart of the country, on the peripheries of the capital of Damascus

On Dec. 11, the United States joined more than 100 other countries– including Britain, France, Turkey and the Gulf Cooperation Council–in acknowledging the opposition Syrian National Coalition as the country’s legitimate representative.

The Britain-based Syrian Observatory for Human Rights puts the overall death toll from the conflict at more than 43,000, based on accounts from activists and medics on the ground.

On Nov. 25, in a statement for World Day for the Elimination of Discrimination against

Women, the Syrian human rights organization SAWASIA, which means equality in Arabic, said the number of women whose “right to life” was denied by the government’s forces had reached 3,537. (SAWASIA is a human rights association licensed in

Damascus but it is currently operating in the United States because of the circumstances in the capital.)

Women have also suffered as pro-Assad forces, according to SAWASIA, have used sexual assault as a tool of war and committed these crimes in prison camps and during assaults on people’s homes. Some men and boys have also been victimized in this way.

The Council, however, quickly made women feel secondary, says Catherine, who spoke with Women’s eNews in an email interview. Her real name is being withheld to protect the safety of her family who remain in Syria.

Council, but found the Muslim Brotherhood influence of the group discouraging.

“I was working with one of the sub-committees and we used to meet with them regularly at the Council and I used to feel embarrassed to wear the clothes I used to wear in Syria,” she said.

Muslim Brotherhood members dominate other elements in the opposition, she said.

“They are very intimidating, because they are much more organized than us seculars,” she said. “They know exactly what they want and they abuse the weakness and divide in the secular movement to get their way, which women have no part in whatsoever.”

By the time Catherine joined the group she said it had already begun to marginalize women. “The Muslim Brothers want to control everything in the National Council. To say they are favoring their own interests over those of the nation is not an exaggeration.”

At a certain point, after a shakeup, women were completely excluded from the Council’s leadership, Catherine said, adding that the development shocked many men as well as women in the Syrian opposition community.

In April, Catherine left the National Council feeling it no longer reflected the diversity and spirit of the ground-level uprising.

When the Coalition emerged as the new face of the revolution, many followers expected. it to be more open to women. But Majida, the anti-regime activist, says a 3-in-60 representation of women in the leadership ranks shows that did not happen. 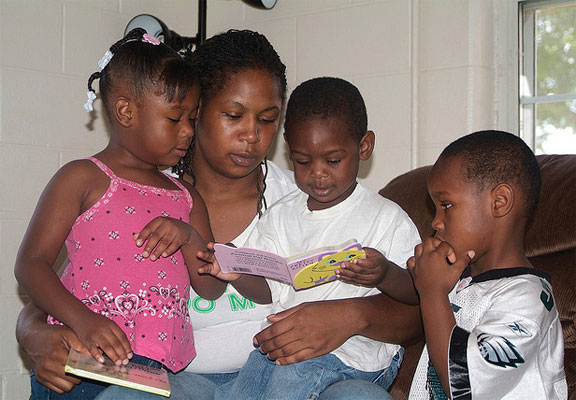 Fiscal Cliff Equals Crash Landing for Many of Us 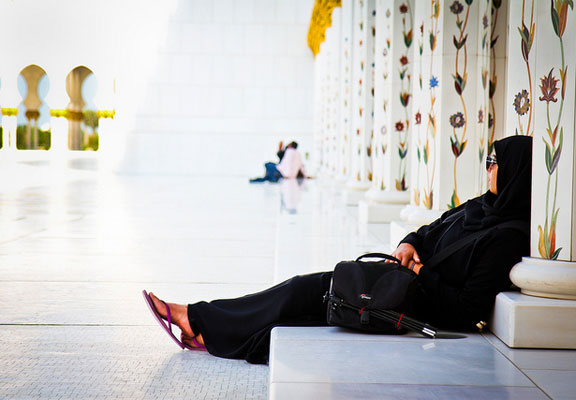