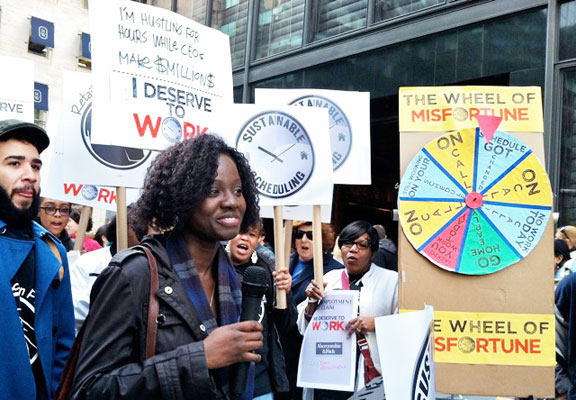 On-call shift scheduling is rough on a largely part-time and female work force trying to keep up with families, school and second jobs. Some workers are asking for better terms. First of three stories.

NEW YORK (WOMENSENEWS)–In the spring of next year senior members of the retail union at New York City’s Bloomingdales and Macy’s will start enjoying a rare privilege for workers in the fast-growing retail sector: they will choose their preferred hours of work, setting their own schedules and vacation time.

The workers, who are part of the Retail Wholesale and Department Store Union Local 1-S, Macy’s, and Local 3, Bloomingdales, will be able to choose one weekend off a month and their late-night shifts.

These gains–won in contract negotiations hammered out between retail owners and retail union Local 1-S and Local 3 members–are in contrast to the scheduling uncertainties rampant in an increasingly “just-in-time” work force, said Cassandra Berrocal, president of Local 3.

“These scheduling provisions are by far the best in the retail industry,” said Berrocal, “with unprecedented seniority protections and flexibility and a scheduling system that goes further than any other union contract, I am proud to say, with a large retail company.”

However, only about 5.3 percent of retail workers nationally are unionized, according to Yana Walton, communications director at the Retail Action Project, a workers’ advocacy group. A vast majority still face the kind of scheduling volatility that Berrocal says wreaks havoc on personal and family life.

For the large number of workers with dependents and child-care arrangements to handle, the situation is particularly difficult, said Berrocal and others who were interviewed.

Retail is one of the fastest job-growth industries in the country, according to a fall 2011 report released by authors affiliated with the Murphy Institute at City University of New York and the Retail Action Project. The industry is predicted to grow 16.6 percent by 2020, according to the Bureau of Labor Statistics.

The report’s authors also find that work conditions make it one of the hardest sectors in which to build a career.

“on-call” scheduling is particularly destabilizing for workers juggling the responsibilities of families, school and second jobs.

Workers are left waiting to find out if they will work that day, sometimes an hour before the shift is to begin. This makes it difficult to keep up with child care, school or second jobs that are often needed when workers are guaranteed only one day a week of work.

Caleigh Cooper, a former employee at the flagship Abercrombie and Fitch Fifth Avenue store in New York, said she applied for a full-time position as advertised. But when she started working, co-workers told her that full-time work was only available to those who had worked long enough with the company to be a manager.

“I went from having four to five days a week [at this job] to having only one day, which was ‘on-call’,” said Cooper. “Every week it dwindled. I would call to speak to a manger about it and they had no idea who I was because they have so many employees.”

Cooper said she would show up for scheduled shifts and sign in only to be told she could go home because they already had too many people working.

“I didn’t get paid for that at all. It was hard to work around that. You can’t make plans if you don’t get your schedule until the day before you work,” she said.

Retailers’ reliance on part-time workers has increased over the past few decades with the expansion of large chain retailers that stay open for long hours and cut labor costs by hiring part-time workers for whom they don’t pay overtime, unemployment and retirement benefits or provide unpaid family medical leaves. Voluntary part timers increased by 9 percent from 2006 to 2010 while the number of involuntary part-time workers more than doubled, with a gain of 929,000 workers, according to the 2011 report.

“We are seeing a lot of really troubling trends happening with how workers are scheduled,” said Retail Action Project’s Walton. “It really affects how much they get paid, their actual wages, the kind of benefits they get.”

The movement for workers to push for better terms is rapidly spreading across the country.

A Wal-Mart employee strike that started as a small walk-out in Los Angeles on Oct. 4 spread to over 12 cities in one week, gaining national momentum as strikers sought out better wages, benefits and work hours.

Early in October, Bintou Kamara, a cashier at Abercrombie and Fitch who belongs to the Retail Action Project, started a Change.org petition to end “on-call” scheduling.

Kamara is a full-time student with caretaking responsibilities for her sister. Abercrombie and Fitch’s practices forced her to take on a second job and at times skip classes to attend on-call shifts she was required to make in order to keep her job.

Her petition, started with help from the Retail Action Project, led to the Sustainable Scheduling Campaign, a consortium of unions and activists that organized a demonstration for fair scheduling and livable hours outside the flagship Abercrombie and Fitch store with support from groups, including the Restaurant Opportunities Center of NY, Retail, Wholesale and Department Store Union and A Better Balance. Demonstrators marched down Fifth Avenue, delivering signed petitions to Abercrombie and Fitch and other “on call” retailers such as Urban Outfitters.

“I think that if they really look after us workers, they can do something,” said Kamara in an interview at the demonstration, which took place Oct. 17. “They just have to stop their selfishness and try to look at us as human beings rather than just people who work and they can make profit out of.”

Abercrombie and Fitch and Urban Outfitters did not return requests for comment.

“Ten hours a week at $8 an hour, the work force is disposable,” said Walton. “It is really great to see workers like Bintou stand up, because most people just quit . . . go to another retail job and it is just the same thing again. So unless we start improving the industry then they’re going to hop from retail job to retail job.”

Walton said an obvious solution is for retail worker advocacy groups to band together to fight for conditions such as those at Costco. The Washington state-based wholesale membership club issues employees schedules at least one week in advance, without change, and guarantees part-time workers a minimum of 24 hours of work a week.

Costco employees are also paid a starting hourly wage of $11 or $11.50 across the nation.

A number of states –ranging from California to Connecticut– have implemented reporting pay laws saying that if a worker shows up for a scheduled shift and is sent home, she or he must be paid for a minimum number of hours.

However, while some states, including New York, have reporting pay laws, employers can sometimes get around such requirements with “on-call” shifts that are technically not scheduled, so the employer cannot be held responsible for paying the worker minimum hours.

Would you like to Send Along a Link of This Story?
https://womensenewsp.wpengine.com/story/equal-payfair-wage/121109/retail-workers-fight-just-in-time-scheduling 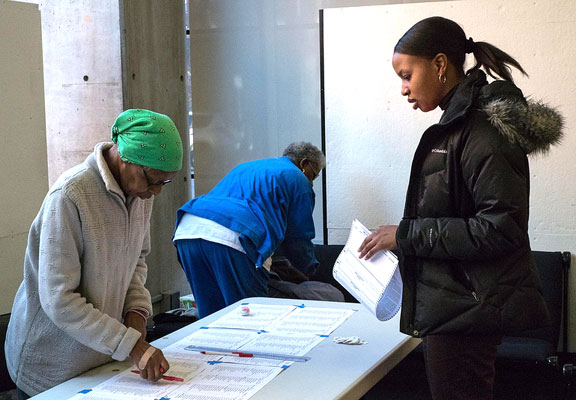 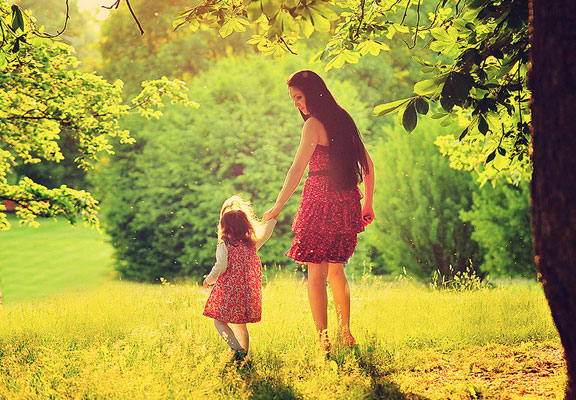