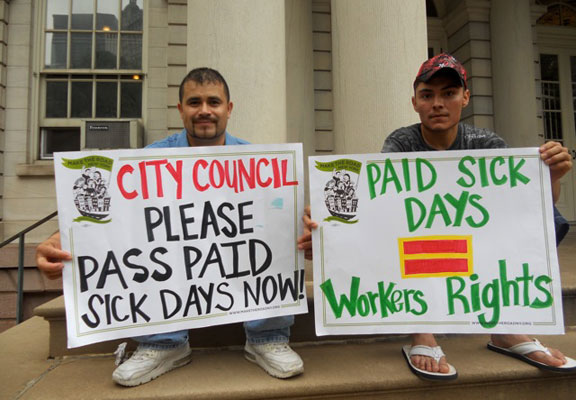 New Yorkers marched Oct. 4 to support a paid sick leave bill for city workers that has been stymied in the City Council by Speaker Quinn for two years.

“This is basically something that is long over-due,” said Fekkak Mamdouh, co-director of Restaurant Opportunities Center of New York, an advocacy group for restaurant workers. “People going to work sick make co-workers sick, customers sick. “There is a vicious cycle that needs to end starting with the passing of this legislation.”

Council Speaker Christine Quinn opposes the bill, citing potential strains on businesses, and has blocked a two-year effort to bring it to a vote.

More than 100 small businesses across the city support the bill.

Mamdouh argued that business owners would actually save money, because fewer workers would be getting sick.

Ai Eio, one of the demonstrators, has been a restaurant worker for about six years. She recalled suffering a knee injury and not getting the rest she needed because she could not afford to take leave.

Risha Foulkes, a mother and attorney showed up to support A Better Balance, an advocacy group advancing the rights of working families.

Before working from home full time, Foulkes worked with low-income immigrants who didn’t have any paid sick days. She knows people who were fired on the spot for missing work because of illness.

“Having a child now brings that all home,” said Foulkes.

“I can’t imagine how impossible it would be to not have one sick day a year.”

They would require all businesses with more than five employees to offer five paid days, or flexible vacation days and allow employees to “swap shifts” instead of using a formal “paid sick day.” Seasonal workers would not be covered by the law. 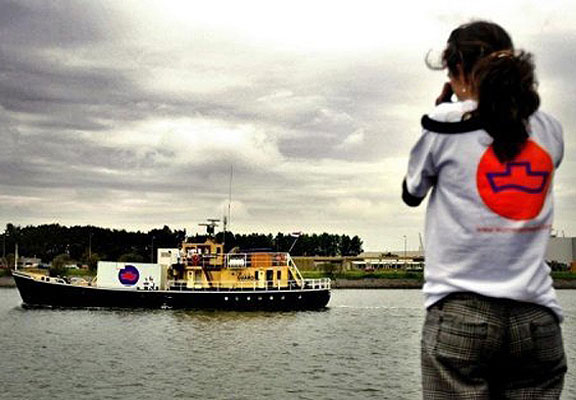 Abortion Ship to Dock in Morocco to Publicize Safety 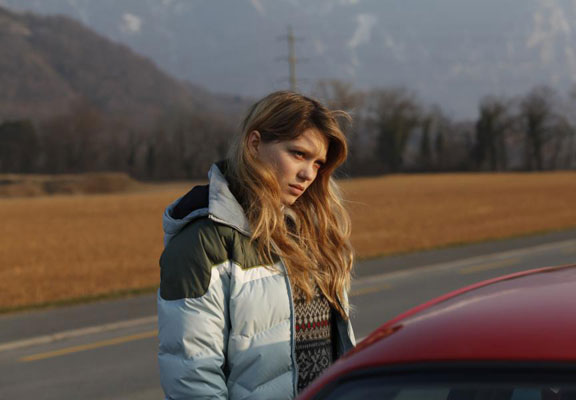