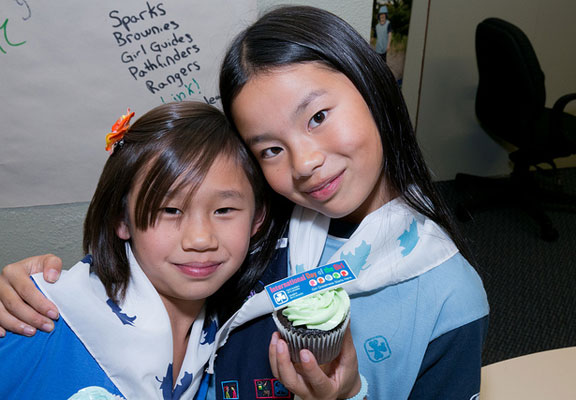 On the launch of the U.N.’s International Day of the Girl Oct. 11, money poured in from organizations to support girls worldwide. The Ford Foundation announced a five-year, $25 million commitment to help end child marriage, a practice the foundation said afflicts 10 million girls around the world every year. The United Nations Population Fund said it will invest an additional $20 million over the next five years to reach the most marginalized adolescent girls in 12 countries with high rates of child marriage. The New America Foundation’s Global Assets Project said in a report, Investing In Girls, that targeting girls is a more effective way of ending intergenerational poverty than programs targeting children generally.

Journalists on Twitter praised ABC News Senior Foreign Affairs Correspondent Martha Raddatz for her moderation of the first vice presidential debate after criticizing Jim Lehrer’s approach in the first presidential debate, Poynter reported Oct. 12. She said after the debate both candidates told her, "You were tough, but good job." CNN reported that she kept the candidates in line, pressed for firm answers and when it was time to move on they moved on.

Google will hold the first "Geek Girl" meet-up in the Philippines capital of Manila next week, the Egyptian online magazine Bikya Masr reported Oct. 10. With the field largely dominated by men, Google hopes the event can spark interest and awareness of the impact women in the IT field can have on the sector.

Malala Yousafzai, a 14-year-old champion of girls’ rights and education, was shot in the head by Taliban gunmen in north-western Pakistan’s Swat Valley, BBC News reported Oct. 10. Yousafzai was targeted because she "promoted secularism", the Islamists said. On Oct. 11, the first annual "International Day of the Girl Child," Yousafzai became an international icon, known simply as "Malala", reported The Atlantic Oct. 12. "If Pakistan has a future, it is embodied in Malala Yousafzai," a New York Times editorial said.

Radical Islamists are compiling a list of unmarried mothers in northern Mali, raising fears of cruel punishments such as stoning, amputations and executions, a senior United Nations official said, CNN reported Oct. 12. Women are the primary victims of violence in Northern Mali, Assistant Secretary-General for Human Rights Ivan Simonovic concluded after a four-day visit to the country, AllAfrica.com reported Oct. 9.

Domestic violence rates rose by an average of 30 percent each time England won or lost their games during the 2010 World Cup, Wiley said in a statement Oct. 11.

Jose Manuel Castelao Bragano, a Spanish government official, is drawing international fire after declaring that "laws are like women, they’re there to be raped," The Huffington Post reported Oct. 10.

Female journalists in Australia are twice as likely to be sexually harassed at work than women in other professions, Sky News reported Oct. 10. The survey of 577 female journalists working in the country also found that more than two thirds of respondents did not believe there were enough women in senior decision-making roles.

Mitt Romney reasserted that he will put an end to the funding of Planned Parenthood if he is elected, Politico reported Oct. 10. Obama’s campaign accused Mitt Romney of "playing politics" with abortion after Romney said in an interview that he has no abortion-related legislation on his platform reported CNN Oct. 10. Obama campaign spokeswoman Lis Smith said in a statement that "women simply can’t trust (Romney)."

The sister of a battered women serving life for the murder of her husband pleaded with the Illinois Prisoner Review Board to release Peggy Jo Jackson, 57, from prison. Jackson has spent 26 in prison for leaving her door open so her brother could enter and confront his sister’s abuser, the Chicago Tribune reported Oct. 11. The Illinois Clemency Project for Battered Women is assisting in the clemency petition. Jackson’s attorney during her murder trial says he regrets not offering any evidence of abuse at her trial.

Married mothers in Ohio and Virginia rate Republican nominee Mitt Romney better at dealing with the nation’s economic challenges than President Barack Obama, a Bloomberg News Swing Voter poll in the two states found, Bloomberg BusinessWeek reported Oct. 9. However they side with the incumbent on reproductive rights and say he best understands their problems and struggles.

Abigail Fisher, a 22-year-old white woman who was rejected from the University of Texas at Austin in 2008, had her case heard this week by the Supreme Court on whether the university’s consideration of race in admissions is constitutional, CBS reported Oct. 10.

One of the three Pussy Riot members, Yekaterina Samutsevich, 30, has been freed by a Moscow appeals court, The Telegraph reported Oct. 10. The court upheld the two-year prison sentence for the other two members, Nadezhda Tolokonnikova, 22, and Maria Alekhina, 24. The three women were convicted for hooliganism motivated by religious hatred in August after they tried to take part in the performance in a cathedral.

The Walmart strike has now spread to a total of 12 cities, Dan Schlademan, director of the United Food and Commercial Workers’ Making Change at Walmart campaign, told the Huffington Post. A total of 88 workers from 28 various stores went on strike Oct. 9.

Would you like to Send Along a Link of This Story?
https://womensenewsp.wpengine.com/story/cheers-and-jeers/121012/millions-goes-girls-taliban-shoots-teen 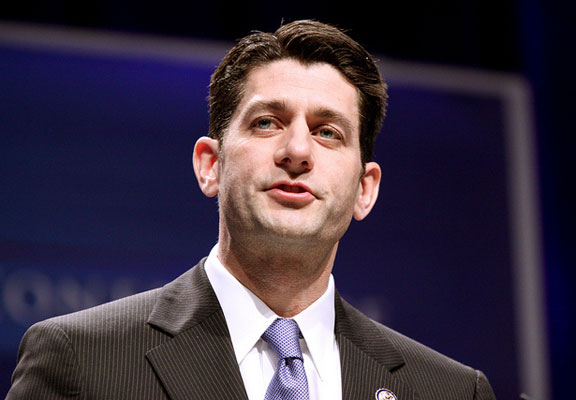