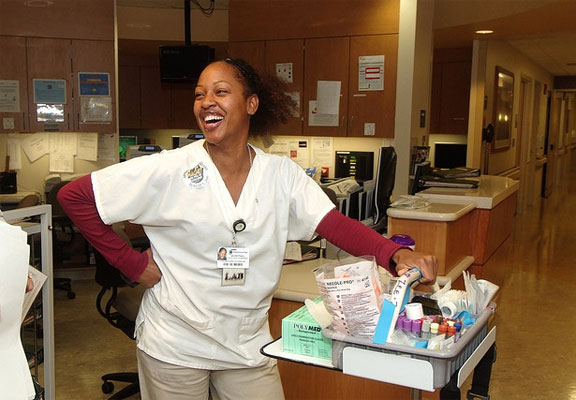 More than 700 federally employed female nurses in Canada won a human rights settlement of about $150 million after arguing the government paid them less based on their gender, the CBC reported June 3. The nurse who filed the charges in 2004, Ruth Walden, said they were listed as clerical and administrative staff instead of as health professionals and were paid less than men doing similar work. Some of the nurses will receive more than $200,000 for pain and suffering.

An Ohio anti-abortion group failed to collect enough signatures for a ballot initiative to change the state Constitution to declare that life begins when a human egg is fertilized, Politico reported June 3. Personhood Ohio collected about 30,000 signatures and needed about 385,000.

Seventeen magazine’s August edition features a commitment to feature unaltered, diverse girls throughout the magazine, according to a press release from Change.org, an online advocacy platform. It credits two months of pressure from a campaign led by 14-year-old Julia Bluhm.

Four states have agreed to close a gender gap in athletic opportunities after the U.S. Department of Education’s Office of Civil Rights found girls in school districts in Arizona, North Carolina, Ohio and Texas were underrepresented, according to a press release by the National Women’s Law Center, a Washington-based advocacy group.

The Massachusetts Transgender Equal Rights Act, which bars discrimination in employment, housing, education, and lending, came into force on July 1, the Boston Globe reported. Massachusetts became the 16th state to enact a law protecting the rights of transgender residents.

The North Carolina state legislature overrode Gov. Bev Purdue’s veto and voted to prevent the state from contracting with “private providers” of family planning services, effectively defunding Planned Parenthood, reported the Huffington Post July 3. The legislature tried to defund Planned Parenthood specifically last year, but a judge blocked the law because it constituted discrimination. The current law does not name the organization. Planned Parenthood of Central North Carolina, one of two state affiliates, said it would lose $200,000 in funding to provide contraception, cancer screenings, pap smears and other services. State funding does not go towards abortion services.

While the Supreme Court upheld central aspects of health reform last week other lawsuits could pose challenges to aspects of the Affordable Care Act, reported Politico June 3. Last year, 23 lawsuits were filed against the so-called contraception mandate, which requires all employers to provide coverage for birth control. Those lawsuits could go to court later this year.

Women are far less likely to be employed than men in 38 of 144 countries surveyed, Gallup reported June 5. The gender employment gap was widest Ecuador and Saudi Arabia at 23 percentage points.

Mitt Romney is considering a woman as vice president, according to his wife Ann. “We’ve been looking at that. And I’d love that option as well,” she told “CBS This Morning,” reported The Hill June 5.

Linda Basch, president of the National Council for Research on Women since 1996, is stepping down at the end of 2012. “The place of women and girls in the world is changing, and it is time for the Council to think and move in new directions,” Basch said in a recent press release.

An Iraq and Afghanistan veteran, Marine Captain Katie Petronio, said in an article in the latest issue of Marine Corps Gazette that fully integrating women into the Marine infantry would result in “a colossal increase in crippling and career-ending medical conditions for females,” reported Time June 5.

Anne-Marie Slaughter, author of the controversial Atlantic piece “Why Women Still Can’t Have it All,” wants to stop using the “have it all” phrase, she wrote in a July 2 blog post on the Atlantic. Caryl Rivers and Rosalind Barnett contributed to the conversation on June 27, looking at media narratives on women and motherhood. 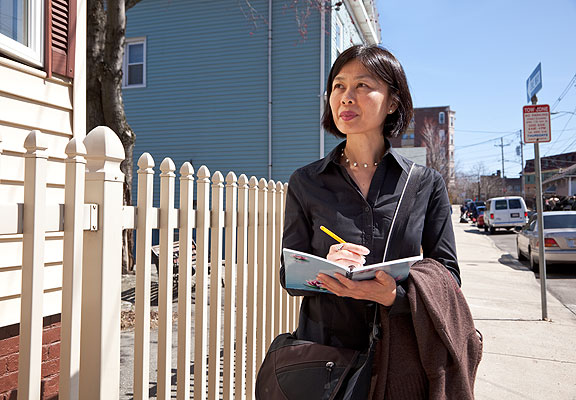 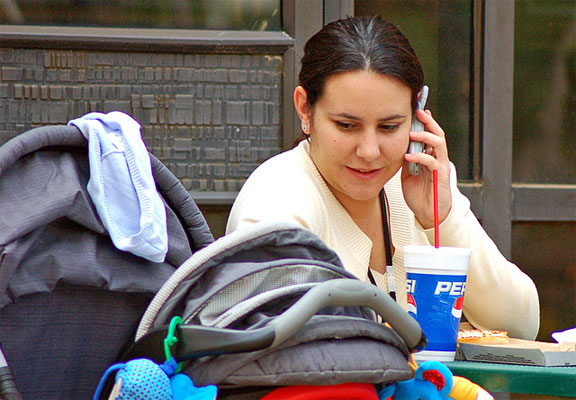