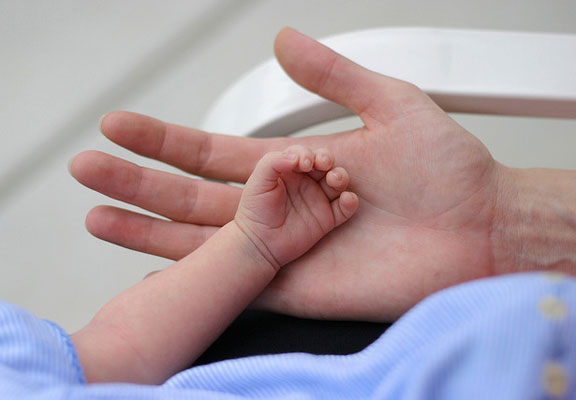 It’s time to do something about the lack of paid parental leave in the United States. Does anyone realize that this deprivation leaves us in the company of such under-developed countries as Papua New Guinea and Swaziland?

ELBA, Alabama (WOMENSENEWS)–As I look ahead to giving birth for the first time, I find myself, strangely, thinking about the new parents of Papua New Guinea.

And those of Swaziland.

And the United States.

For all of the differences in all our millions of lives we have one thing in common: Out of 181 countries studied by Harvard and McGill, we are the only three countries with no paid parental leave.

I currently work for an organization that is listed as, not one of, but the No. 1 business in the country for providing optimal employee benefits. So I was shocked to discover I had no paid parental leave.

Yes, I can take 12 weeks off, which I understand is way more than many parents get. But it’s all unpaid.

A human resources manager says I can combine my sick leave and vacation leave for the time I will need to take off. Since so many workers go without paid sick days or even vacations, I hate to gripe. But pregnancy and infant care aren’t sicknesses. Nor are they vacations. They’re draining and important times for couples to get their families off to a good start.

My partner’s employer takes a different approach. His job allows him to take unpaid leave for family bonding. Bravo! But he must use a sick day to be with me during delivery and then immediately send the human resources office documentation that proves the birth really did occur on that day.

Even with proper financial planning, few parents can afford to take unpaid leave. So parents who are lucky enough to have sick leave and paid vacation, like me, wind up using it all up. All my sick days will be spent on my pregnancy. Then all my vacation days will be spent after delivery in “diaper city.”

But even this kind of patchwork won’t hold together unless everything goes just right.

One young woman I know went into labor six weeks early. She’d been counting on those six weeks to accrue a bit of leave. Instead she delivered her premature child on Thursday and had to be back to work that following Monday morning while her baby was still in the hospital.

That kind of story is repeated all over the country. And even when things go as planned during the pregnancy and delivery, millions of men and women must return to their paid work too soon after their child is born, simply because they can’t afford to take time off to care for them.

Any serious public health push on breastfeeding should include lobbying for at least a few weeks of paid leave. At that point, a woman has a fighting chance of breastfeeding in her off hours and using lactation breaks at work.

Employers have plenty of reasons to offer paid leave. For one, children who have the benefit of breastfeeding will, in general, enjoy health benefits, as will the mother. And that means employees will spend less time in the pediatrician’s office and less time being stressed out and distracted at work.

The Family Medical Leave Act does protect an employee’s job security for up to 12 weeks of unpaid leave. But the 16 percent of U.S. companies that do offer paid leave have much lower turnover than those where the leave is unpaid.

There’s something really wrong when people who generate a profit for their employers and pay taxes can’t expect some decent set-aside time off to care for their families.

There’s also something wrong when a highly industrialized nation such as the United States shares a category with Papua New Guinea and Swaziland, two of the least developed countries in the world.

I know I’m only talking about this now because it’s about to affect me personally. But it’s time for everyone to take up this cause, which would serve the entire national “family.” Parents with newborns need your help. We’ll be too overwhelmed and time stressed, under our current system, to lobby for ourselves.

Christina Caldwell is an independent journalist reporting on issues that affect women worldwide.

Would you like to Send Along a Link of This Story?
https://womensenewsp.wpengine.com/story/parenting/120621/were-not-sick-or-break-were-having-baby

2 responses to “We’re Not Sick or on Break; We’re Having a Baby” 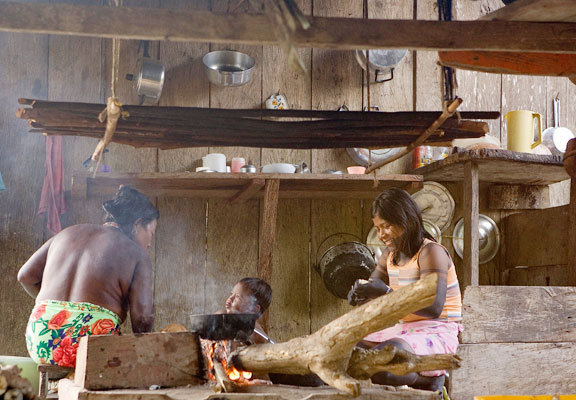 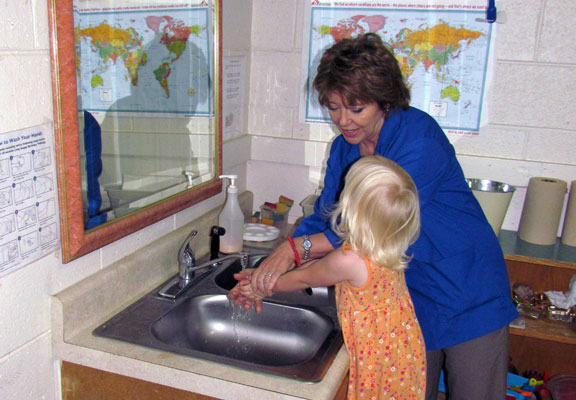