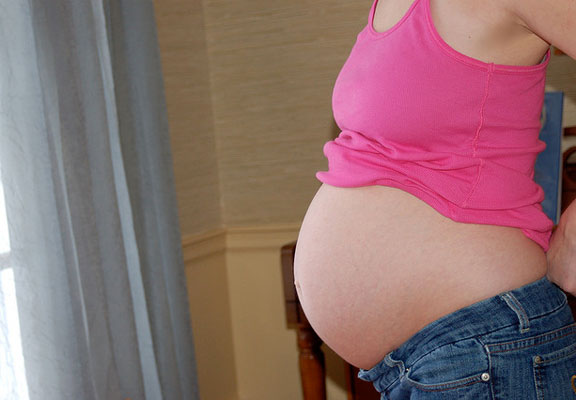 The teen pregnancy rate in the United States hit its lowest level in 2008 since 1976, according to the

The teen pregnancy rate in the United States hit its lowest level in 2008 since 1976, according to the

As part of Vice President Biden’s anti-domestic violence initiative, “1 is 2 Many,” President Obama, Biden and a number of sports stars appeared in a public service announcement released June 21 calling on men to speak out against domestic violence.

The 2012 Project at Rutgers University reports that 291 women have filed to run for Congress with seven more expected to file — quite a boost from the previous high of 262.

Demonstrators in Lansing, Mich., gathered on June 18 on the Capitol lawn in response to the treatment of two female lawmakers in the state House during a debate on abortion, reported the Detroit Free Press.

An increasing number of U.S. hospitals have adopted policies banning discrimination against lesbian, gay and bisexual patients, according to a report released by Human Rights Campaign.

The United Nations office in Afghanistan issued a statement on June 19 saying that it “strongly supports the critical role that women’s protection shelters play in providing support and safety for vulnerable Afghan women and girls,” after the Afghan justice minister said women’s shelters encouraged “immorality and prostitution,” reported the New York Times.

The reported HIV rate for heterosexual African American women living in Washington, D.C.’s poorest neighborhoods almost doubled between 2008 and 2010, from 6.3 percent to 12.1 percent, according to a study from the D.C. Department of Health, reported the Washington Post June 20.

It is unclear to what degree the increase represents new infections versus wider testing of those who were unaware of their status. Citywide, the HIV rate dipped to 2.7 percent from 3.2 percent, although any rate above 1 percent is considered an epidemic by the World Health Organization.

North Carolina’s efforts to financially compensate sterilization victims of a eugenics program that lasted almost 50 years will not move forward, after the state Senate failed to include the funding in its budget, reported the New York Times June 21.

A former prisoner who claims her ankles were shackled before and after she gave birth is suing the Nevada Department of Corrections, reported Reuters June 21.

A number of women over 50 experience symptoms of eating disorders, according to a new study published in the International Journal of Eating Disorders, reported USA Today June 21.

A man in northwestern India had no remorse after beheading his daughter in a rage over her relationships with men, the police said, reported the New York Times June 20.

The unmet need for contraception in developing countries has budged little in recent years, according to a report by the Guttmacher Institute and the United Nations Population Fund. There is also a summary of the findings.

Foreign Policy published a list of the top 100 “who’s-who” in the Twitterverse with only 15 women on the list. Prominent women in the field struck back by crowd-sourcing a new list through Twitter, using the hashtag #FPWomerrati, which was published on Foreign Policy. Jillian C. York, director of international freedom of expression at the Electronic Frontier Foundation, tweeted: “What bugs me most about FP’s gender bias is that it IS that. There are plenty of smart women who belong there.”

Wikileaks founder Julian Assange is seeking political asylum at Ecuador’s embassy in London, in an attempt to avoid extradition to Sweden over alleged sex crimes, the BBC reported.

Anna J. Schwartz, a research economist who co-authored much of a book examining the root cause of the Great Depression with Milton Friedman, died on June 21, reported the New York Times. Friedman won the Nobel Prize for the 900-page “A Monetary History of the United States, 1867-1960,” now considered a classic, but many thought it should have been awarded jointly. “Anna did all of the work, and I got most of the recognition,” Friedman said at one point.

Would you like to Send Along a Link of This Story?
https://womensenewsp.wpengine.com/story/cheers-and-jeers/120622/teen-moms-hit-low-dc-hiv-rate-doubles-some 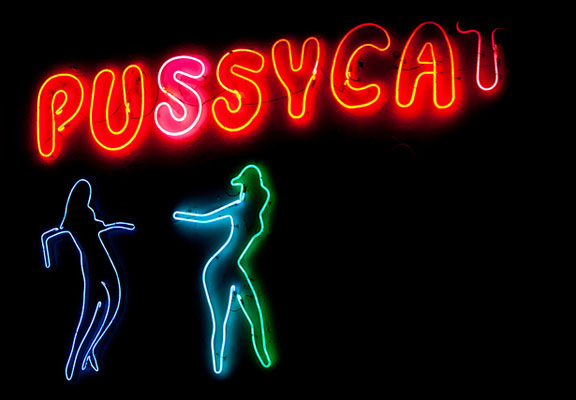