Men’s reproduction, fatherhood and manhood are shifting in the Middle Eastern region, says Marcia C. Inhorn in the book “The New Arab Man: Emergent Masculinities, Technologies, and Islam in the Middle East.” In this excerpt she shares Hamza’s story.

(WOMENSENEWS)–This book is a tribute to Middle Eastern men such as Hamza, my driver in Lebanon, whose stories never make it to the front pages of the New York Times, to flashing news bulletins on CNN or to Academy Award–winning movies such as “The Hurt Locker.”

Hamza is an ordinary man, living through a millennial moment of political violence within the Middle East and between the Middle East and the West. That Hamza was willing to drive me, an American female anthropologist, through a post-9/11 world marked by increasing tension and bloodshed–much of it perpetrated by my own country in the region–seems to me now quite extraordinary. With courage and conviction, Hamza, who was seriously infertile and used reproductive technologies to have a baby, shared his life story, his inner thoughts, his deep sorrows and his eventual profound happiness with me.

Although I came to know Hamza best, he is but one of the hundreds of Middle Eastern men who told me their stories.

Hamza’s story reveals many of the themes to be taken up in the chapters that follow. First and foremost, Hamza is infertile; infertility impedes reproduction among a disproportionate percentage of Middle Eastern men. This epidemic of male infertility–which many men attribute to their unrelenting life stresses, including war–has led to a recalibration of manhood in many ways. Reproduction, fatherhood and manhood are in a state of flux–or what I shall call “emergence”–in the Middle Eastern region as a whole. “Emergent masculinities” bespeak not only the new treatment options available for male infertility but also men’s changing desires for a happy life.

As seen in Hamza’s story, becoming a father was but one of several life goals. Most important to him was the achievement of a loving and understanding relationship with his wife, Janna, his younger cousin. Consanguineous or cousin marriage is widespread across the Middle Eastern region and may be tied to the high rates of male infertility there. However, cousin marriage may also be companionate, marked by romantic love, deep affection and abiding commitments.

Hamza and Janna’s loving marriage was facilitated by being childless. This finding is counterintuitive, for infertility is widely considered within the Middle Eastern region to be an inevitable source of marital duress and eventual divorce. Many men’s and women’s stories suggest otherwise, and male infertility is no longer the major crisis of masculinity that it was once perceived to be. The notions of a “childless couple” or “child-free living” have yet to enter the cultural lexicon. Nonetheless, Hamza and Janna lived happily for more than a decade as a childless Middle Eastern couple. As dual-income migrants, Hamza and Janna were able to enjoy life together, experiencing the attractions of the booming Arab Gulf economy and saving enough money to realize another major dream when they built a rather palatial, marble-tiled, single-family home back in Lebanon.

Such diasporic dreams are profoundly different from a generation ago. Migration and remittances, nuclear residence, dual careers, companionate marriage, romantic love, being a happily married couple and a childless couple at that–all of these are new patterns that are definitely emerging across the region but have barely been noticed by scholars and media commentators.

In the first part of this book, this phenomenon of happily married but childless Middle Eastern couples is explored at some length from Middle Eastern men’s own perspectives. Many men do not want to be perceived as domineering patriarchs; they do not view fatherhood as the be-all and end-all of masculinity; they value conjugal intimacy and privacy, sometimes at the expense of larger familial commitments; and they often adore their wives as friends and lovers, having learned sexuality together in the context of dual premarital virginity. Hamza’s story represents these emerging forms of masculinity and conjugality.

Excerpted from “The New Arab Man” by Marcia C. Inhorn. Copyright 2012 by Princeton University Press. Reprinted by permission. To learn more about this book and the author, please visit http://press.princeton.edu.

Marcia C. Inhorn is the William K. Lanman, Jr., professor of anthropology and international affairs at Yale University. Her many books include “Local Babies, Global Science: Gender, Religion, and In Vitro Fertilization in Egypt” and “Infertility and Patriarchy: The Cultural Politics of Gender and Family Life in Egypt.”

Would you like to Send Along a Link of This Story? https://womensenewsp.wpengine.com/story/parenting/120616/arab-mens-masculinity-fatherhood-in-flux 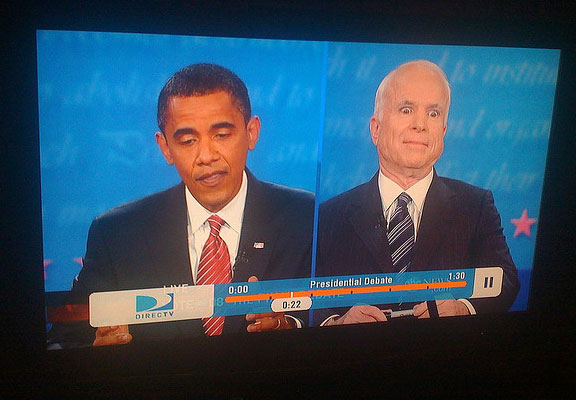 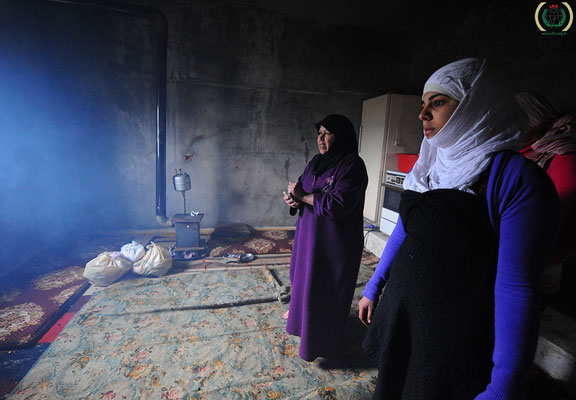