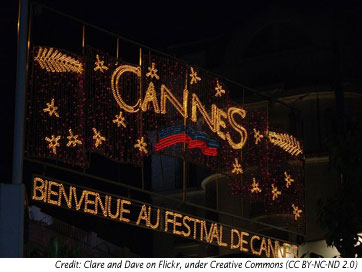 The Obama administration ordered federal, state and local officials to adopt zero tolerance for prison rape as it issued mandatory screening, enforcement and prevention regulations designed to reduce the number of inmates who suffer sexual victimization by other prisoners and prison staff, reported the Associated Press May 17.

This year’s Cannes Film Festival, which opened May 16, features no female directors among the 22 films chosen to compete for the prestigious Palme d’Or award, reported the Associated Press May 16. Last year, four women were in the running, but in the entire 64-year history of the award only a single woman –Jane Campion — has won. Festival director Thierry Fremaux said he’s not to blame that filmmaking remains mostly “a male sport.”

Meanwhile, women were “dramatically under-represented” in the United States’ top 100 grossing films last year, accounting for 33 percent of all characters, according to a study, The Los Angeles Times reported May 15. 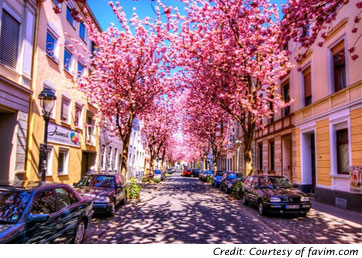 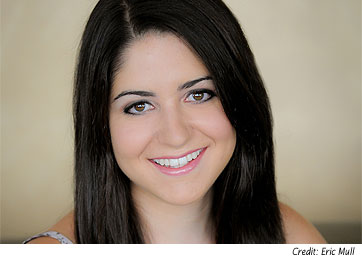