President Barack Obama, who for the past few years has been “evolving” on the issue of same-sex marriage, announced that he now supports same-sex marriage in an interview, reported ABC News May 9. He is the first sitting president to ever state his support. In the interview he said, “I’ve just concluded that for me personally it is important for me to go ahead and affirm that I think same-sex couples should be able to get married.” Read more: Same-Sex Marriage Gets Tweets, Likes by Thousands

North Carolina voters passed an amendment to the state constitution stating that the only domestic legal union that can be recognized is a marriage between a man and a woman, reported the Associated Press May 8. The amendment passed with about 61 percent voting in favor. The Coalition to Protect NC Families, which opposed the amendment, argued that it not only hurts same-sex couples and families but also unmarried heterosexual couples and their families, since North Carolina will no longer recognize civil unions and domestic partnerships. The amendment threatens not only issues of hospital visitation for unmarried couples, but insurance and even protections for unmarried victims of domestic violence. 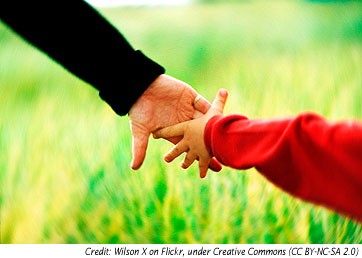