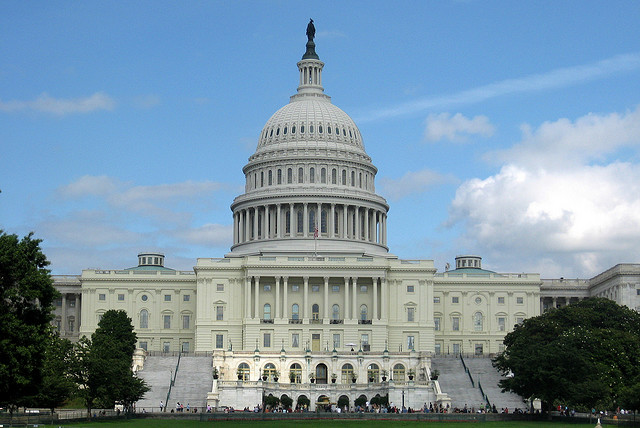 North Carolina delivered a devastating blow to same-sex couples in the May 8 primary. Female congressional candidates got better news. Over half of the women in three state primaries will advance to the general election.

(WOMENSENEWS)– North Carolina voters passed an amendment to the state constitution that bans not only same-sex marriage but civil unions and domestic partnerships, reported the Associated Press May 8.

Advocates for female candidacies had better news. Of 19 women who ran in congressional primaries on May 8, 11 will advance to the general election, according to the Center for American Women and Politics. Two of these 11 are vying for open seats.

Republican Susan Brooks won a close race in Indiana’s 5th District. Her lead opponent, David McIntosh, attacked Brooks for sitting on the board of the Women’s Fund of Central Indiana, reported the Indy Star April 28. The nonprofit awarded a $22,000 grant to Planned Parenthood, which “proved it [the nonprofit] is no friend to the unborn,” a press release issued by McIntosh’s campaign said. Brooks herself is anti-choice, according to her campaign website.

In total, seven women ran in Indiana’s congressional primaries and five will head to the general election. Brooks and Republican Jackie Walorski are running in races without incumbents, reported the Associated Press May 8.

Of the nine who ran in North Carolina, four will advance to the general election. That includes incumbent Republican Virginia Foxx and Democratic challenger Elisabeth Motsinger, who will face each other in the 5th District, reported the Winston Salem Journal May 8, as well as incumbent Republican Renee Ellmers in the 2nd District and Democratic challenger Patricia Keever in the 10th. Ellmers was part of the Tea Party sweep in 2010, when she ousted seven-term Democrat Bob Etheridge.

Gardenia Henley, the only woman running in the Democratic primary to replace the state’s retiring Gov. Bev Purdue, lost. Purdue is one of only six female governors in the United States and is among the two – along with Washington state’s Democratic Gov. Christine Gregoire – not running for re-election.

Correction: This article originally mis-stated the number of women who won congressional primaries on May 8.

BIO: Samantha Kimmey is a writer in Brooklyn, N.Y. covering women and politics this election season. 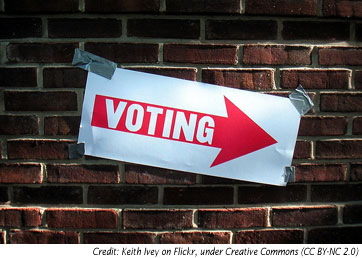