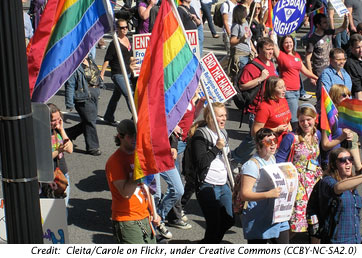 Lesbians Must Shape the Agenda Before It Gets Away

Gay rights are going strong, but Lori Sokol warns lesbians not to let male allies set the agenda at this critical time. From breast-cancer screenings to LGBT campus curricula there’s a lot the male-dominated gay rights movement can overlook.

(WOMENSENEWS)–It’s been a good week for gay rights, as Washington became the seventh state in the nation to allow gay and lesbian couples to wed, news that arrived as a day-early Valentine on Feb. 13.

That occurred in the bullish context of the 2012 presidential campaign, which started as the most hostile in the nation’s history to the Lesbian/Gay/Bisexual/Transgender/Intersexed/Questioning community, or LGBTIQ, according to Marriage Equality USA.

But in only six months candidates doubled their pro-equality positions to 48 percent in January 2012, from 24 percent in August 2011.

The push toward equality will benefit all members of the gay community, regardless of which gender is leading the charge.

However, there are certain concerns that specifically and solely affect lesbians that are not rising to the top of the gay rights agenda at this crucial time in history when we are on the cusp of change, and lesbians should be taking a stand.

Consider for example the recent scare about the initial–and quickly reversed–decision by Susan G. Komen for the Cure, the cancer charity, to end breast-cancer screening funding for Planned Parenthood.

That should be a wake-up call to the lesbian community. While free breast cancer screening is a service beneficial to all women, the female segment of the gay population should particularly protect this right. The National LGBT Cancer Network, based in New York, reports that lesbians have an increased risk of breast cancer due, in part, to the fact that they are less likely to have biological children before age 30, which has shown to be a factor in offering some protection against cancer.

Today, after years of providing just a smattering of gay-related classes, an increasing number of private colleges are offering multidisciplinary minors in LGBT studies. California’s San Diego State University has become the second institution, just behind Hobart and William Smith Colleges in Geneva, N.Y., to offer LGBT studies as a major. This clearly benefits the gay population overall by acknowledging our important social contributions as a group.

But if lesbian contributions are minimized or not adequately represented the negative costs will be significant; the concealing of women’s history all over again, to all our detriment.

There’s a reason for lesbians not to trust that such issues will naturally rise to the top of the gay agenda: male dominance.

It’s something I’ve personally witnessed at numerous gay professional conferences around the country. Time after time, regardless of the industry represented, I found speakers who were primarily male, declaring and affirming their views about equality in the workplace, in marriage and in society as a whole.

This tendency is so marked that, as in the straight world, it can become necessary for women to form their own breakaway, and somewhat subordinate, subsets. A leading professional gay organization, Out Professionals, has formed an "other" division for women (Out Professionals Lynx).

This trend needs to be addressed quickly and decisively at this crucial time, while gay rights are advancing with support from the highest levels in government.

Who is best suited to lead this charge? I cast one of my votes for U.S. Rep. Tammy Baldwin, a Wisconsin Democrat. As the first (and thus far only) out lesbian elected to Congress, she has been a champion in the fight for full equality as the founder and co-chair of the Congressional LGBT Equality Caucus. Now that Baldwin is a candidate for U.S. Senate, she could be the first woman to represent Wisconsin in the Senate, and the first openly gay senator in the country.

I also cast a vote for Christine Quinn, speaker of the New York City Council and the first openly gay person to hold that job. As a policy maker and long-time advocate, she is committed to ensuring full equality for lesbian, gay, bisexual and transgender Americans.

Both these women stand in a prime position to address the unique challenges gay women face. If trendsetting women like these don’t articulate the agenda, our special issues — from funding support for breast cancer screenings to the shaping of college curricula — can easily get overlooked.

Would you like to Send Along a Link of This Story?
https://womensenewsp.wpengine.com/story/lesbian-and-transgender/120216/lesbians-must-shape-the-agenda-it-gets-away

Lori Sokol, Ph.D., is publisher of Work Life Matters magazine and a regular contributor on women’s issues to the Huffington Post and Slate.com. 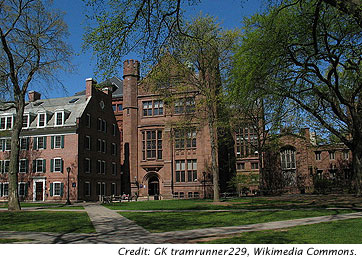 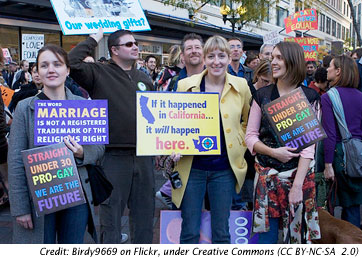