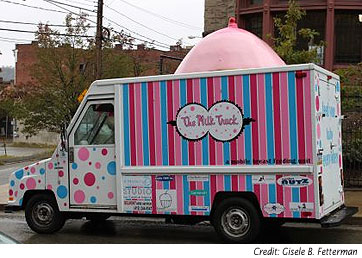 Pittsburgh artist Jill Miller converted an ice-cream truck into a roaming piece of pop-art that can also serve as a lactation-break room. After a strong start politically, she’s applying for nonprofit status to get funding grants rolling.

A powder pink, double-D, fiberglass breast points heavenward from the roof with a round, red, glowing light, top and center.

Inside, it’s outfitted with chairs, marble-design linoleum flooring and a pink shag rug.

The Milk Truck is designed to host Pittsburgh women in want or need of a nice place to nurse their babies. To that end, it’s equipped with a special navigation system that will allow women to track its location and summon it with a call, text or even Tweet.

But for now, it is mainly off the road–except for accepting invitations to appear at events–while organizers apply for nonprofit status in an effort to gain grant money.

Tara McElfresh, who volunteers as project manager, says they would seek enough to keep the truck moving and responding to client requests most days of the year. In the time being, she says the main goal of the almost 11-foot-tall vehicle with a large breast on its roof is to make a public spectacle of itself.

“Driving around and being seen gets people to say, ‘What is that?’ and it gets people talking about breastfeeding and nursing in public,” she says. “There are a lot of women who don’t even know they have the law behind them and that they can nurse in public.”

Breastfeeding in public is legal in every state and many employers are legally required to provide their workers with lactation breaks. But plenty of women still report feeling harassed or uncomfortable when they try to feed their babies in a way that health officials have proclaimed as the most nutritious.

Last summer, for instance, a Utah woman named Angelina Love began blogging about being spurned when she tried to breastfeed her son in her local Whole Foods.

That led to an Aug. 20 national “nurse-in” at Whole Foods stores and an official apology from Whole Foods Market, based in Austin, Texas.

McElfresh and the Milk Truck’s designer, Jill Miller, attended the nurse-in at the Pittsburgh store, making their case so amply that the store manager signed on as a sponsor of their truck.

The Milk Truck was also on hand Dec. 28, when breastfeeding lactivists around the country took aim at Target stores after Michelle Hickman of Houston said she was harangued in late November by two female Target employees when she tried to nurse her baby in a quiet corner of the store.

To support the handful of demonstrators, the Milk Truck’s volunteers brought out comfortable chairs and a rug at a Pittsburgh-area Target store.

After the 250 or so national nurse-ins, Target Corporation, based in Minneapolis, issued a statement saying it welcomed breastfeeding women in their stores. “Additionally, we support the use of fitting rooms for women who wish to breastfeed their babies, even if others are waiting to use the fitting rooms,” said the statement.

Miller, a Carnegie Mellon University instructor, conceived the idea of the Milk Truck after the Andy Warhol Museum in Pittsburgh asked her to do a piece for its recent Biennial 2011 exhibit, which ended Jan. 8.

The mother of two young boys, Miller has been exhibited internationally, mainly working in video and photography. She is no stranger to controversial art themes, covering subjects from an individual’s right to privacy to how we perceive art as opposed to reality. Eric Shiner, director of the Warhol Museum, calls Miller “a super rockstar, contemporary, feminist powerhouse.”

On the principle that “babies should be able to eat when they’re hungry,” Miller drafted the truck’s design and then hired a large-materials fabricator to carry out her vision of an automotive piece of pop-art that could also provide a mobile lactation break space.

One of the sponsors of the truck is Milkstars, a clothing line for nursing moms, headquartered in Los Angeles. The company’s creator, Jamie Rubin, says she contributed to the effort because, “I thought it was important to support a project that tries to normalize breastfeeding. I also thought it was just plain cool.”

In honor of the truck’s debut this fall, the Pittsburgh City Council named Sept. 13 “Milk Truck Day.” “Whereas, the Milk Truck…believes babies should be able to eat anywhere and everywhere; and … be it further resolved,” stated the proclamation. Councilman Patrick Dowd, who sponsored the proclamation, likes the fact that the truck uses humor to break down taboos about nursing in public.

Guillermo Cole is spokesperson for the Allegheny County Health Department, health authority for the Pittsburgh metropolitan area, which has handed out “Breastfeeding-Friendly Place” awards since the mid-1990s.

Cole says the Milk Truck is a great idea. “It encourages moms to breastfeed longer,” he says. “They’re just not breastfeeding long enough.”

He says that in Allegheny County, while 69 percent of babies are breastfed at birth, six months later the number is less than 38 percent, and then drops even lower.

“We feel this is due in part to lack of support in the workplace and areas outside the home,” he says.

There are also health benefits for moms.

With breastfeeding comes a lower risk of type 2 diabetes, breast and ovarian cancer and post-partum depression. The health department recommends babies be breastfed for a minimum of six months, but Cole points out that the American Academy of Pediatrics suggests at least 12 months.

He adds that breastfeeding is also smart business in the workplace. “If employees have healthier babies, that means taking fewer days off to care for a sick child … not just for moms but for dads, too.”

With the conclusion of the Warhol exhibit, a reduced call for the mobile nursing unit because of chilly weather and a shortage of gas money, the truck will only be making appearances at local events until the vehicle gets the nod as a nonprofit entity.

When that is accomplished, “we can begin to apply for grants to hire truck drivers and others,” says Miller.

They filed the paperwork for 501copyright status in September. In the meantime, the truck makes its larger-than-life appearance on the hilly roads of Pittsburgh as Miller drives it to work and around town when she’s doing errands.

Would you like to Send Along a Link of This Story?
https://womensenewsp.wpengine.com/story/cultural-trendspopular-culture/120112/pittsburghs-milk-truck-brakes-nursing-moms

Jean E. Herskowitz is a freelance writer and lawyer living in Pittsburgh. 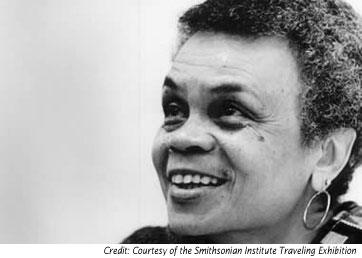 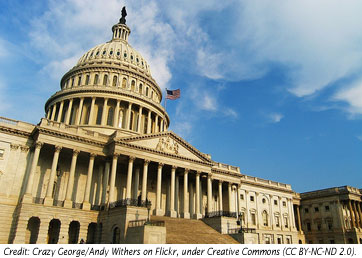