Thousands of people across the globe are joining a Twitter campaign asking Facebook to remove pages that promote rape and sexual assault, Change.org said in a Nov 3 press statement. The social media action is part of an ongoing campaign on Change.org with more than 180,000 supporters. People are locating offensive Facebook pages and tweeting them with the hashtag #notfunnyfacebook to pressure Facebook to remove pages that violate the company’s terms of service. One such page title reads, "What’s 10 inches and gets girls to have sex with me? My knife."

Moments into a Nov. 2 speech to volunteers Elizabeth Warren, the Massachusetts U.S. Senate candidate, was interrupted by a Tea Party supporter, reported The Huffington Post Nov. 3.

The man objected to Warren’s expressed understanding of the frustrations expressed by the Occupy Wall Street movement, and argued that the Tea Party has been protesting Wall Street excess for longer. He said: "Well, if you’re the intellectual creator of that so-called party," he said, "you’re a socialist whore. I don’t want anything to do with you."

Dorothy Howell Rodham, mother of U.S. Secretary of State Hillary Clinton, died Nov. 1 at the age of 92, Reuters reported Nov.1. Rodham, who lived with Clinton in Washington, died surrounded by her family. 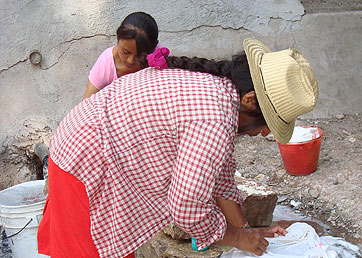 Poverty Is not Folklore for Indigenous Mexican Women 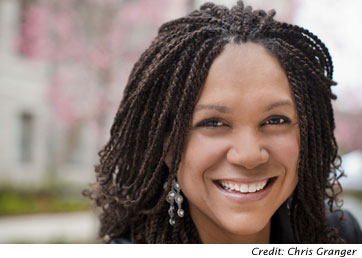