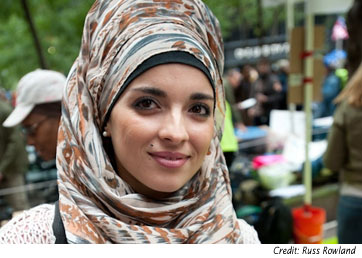 The recent victory of the Islamist party in Tunisia leaves Hajer Naili feeling unsettled, as it raises questions about how women’s rights, currently backed by the most progressive piece of legislation in the Arab world, may be impacted.

(WOMENSENEWS)–I have personal reasons for caring about what happens next in Tunisia.

I was born in 1985 in France to Tunisian parents. That meant I grew up in an adopted country where women’s legal rights were even more firmly established than in my parent’s homeland. I didn’t face restrictions, so I gave women’s rights very little thought.

However, the recent victory of the Islamist party in the first elections in the post-Zine El Abidine Ben Ali era unsettles those feelings and raises questions about the fate of Tunisia’s 1956 Code of Personal Status.

That law was enacted in the newly-independent Tunisia under President Habib Bourguiba and has long served as the most progressive piece of women’s rights legislation in the Arab world. It abolished polygamy. It allowed women to purse a divorce and an amended version established a minimum age for marriage with the consent of both spouses.

In 1957, women earned the right to vote and in 1959 the right to run for office. Birth control and abortion were legalized in 1965.

More gains have followed, including a provision in the Personal Status Code removing a wife’s obligation to obey her husband.

The recently victorious Islamist party, Ennahda, says it supports this law and has promised to uphold it. But I have my doubts and side with those who suspect a "double discourse" aimed at seducing two different targets. On one hand, Ennahda adopts a soft and tolerant line to reassure the secularists and the West, but to please its rural base and some religious supporters it takes a more conservative stance.

Last week, Souad Abderrahim, the best-known female face of Ennahda, told a French Arabic-speaking radio station that "single mothers are the disgrace of Tunisian society" and "have no rights to exist." Abderrahim said that single mothers who have children out of the wedlock "should not be protected by the law."

In the past few weeks, female students and teachers have also been attacked and harassed on university campuses in Tunis and Kairouan for not wearing a veil. According to various media sources, bearded men disrupted classes and prevented female teachers who were not covered from teaching. Hundreds of women protested these incidents in Tunis, the capital, a few days ago.

Ennahda may not be behind these acts, but the victory of the Islamist party could have emboldened some radical elements.

From 1881 to 1956–when Tunisia was under French rule–the majority of Tunisian women were still veiled, uneducated and performed domestic duties to satisfy their male relatives.

The modernization of our lives that began with Bourguiba is now in question. I am not saying that the Islamist party will bring Tunisia back to a century ago. But I do suspect it will seek to erase at least two key gains in order to be in line with Sharia, Islamic law: the ban on polygamy and the right of abortion.

There was a surge of the Islamist party after the banning of religious signs and practices under Ben Ali, Tunisia’s ruler for 23 years. The more we are forbidden from doing something, the more we feel the need to go toward it.

Tunisians who wanted to practice their religion were forced to hide and isolate themselves. They found themselves marginalized and misunderstood by the government. Few secular Tunisians, meanwhile, liked the government’s restrictions on religious freedom.

When Ben Ali was ousted in January, many families who had seen their husbands, brothers and sons imprisoned for simply attending prayers at mosques were relieved by the return of Rachid Ghannouchi. The leader of the Islamist party had been living in the United Kingdom since the 1990s, after Ben Ali banned his party.

Ghannouchi’s Ennahda Party was chosen by over 40 percent of Tunisians in this election. Some of that popularity can be tied to the restriction of religious freedom that began with Bourguiba.

Many Western critics automatically tie Islamist politics to anti-Western sentiment. But often, Islamists are voting for religious freedom, a formative ideal of the United States.

Ghannouchi may be intent on pushing the country’s pendulum in the other direction, but perhaps he will draw lessons from his own exile and remember that heavy-handed leadership sows the seeds of resistance.

Let’s hope his Ennahda Party leaves women’s rights alone and refrains from dictating other aspects of life to Tunisians. Freedom of choice is the fundamental right of a democracy.

The Jasmine Revolution is on standby, but it’s not over!

Would you like to Send Along a Link of This Story?
https://womensenewsp.wpengine.com/story/equalitywomen%E2%80%99s-rights/111116/tunisian-islamists-womens-rights-watch-and-wait

One response to “Tunisian Islamists, Women’s Rights: Watch and Wait” 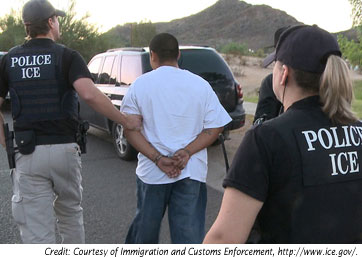 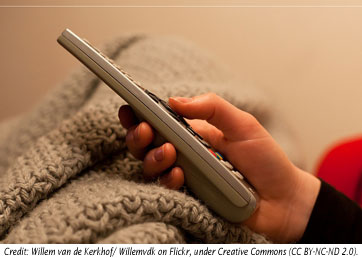