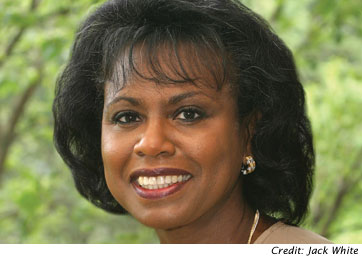 Anita Hill meditates on the mass-marketing of the American Dream and the effect of the foreclosure crisis on our national sense of home in this excerpt from her new book “Reimagining Equality.”

(WOMENSENEWS)–As distressing and seemingly endless as the current crisis of home is, we can learn from it. But the critical lessons are the ones that will prevent a similar crisis from happening again, not the ones that will offer short-term solutions.

As difficult as it may seem in the midst of crisis, we must be willing to face some unattractive truths and ask some difficult questions. Through home ownership, we put a market value on the American Dream and gave little thought to the larger meaning of home in America.

When the financial industry collapsed, many found themselves priced out of a sense of safety, security and being a part of American life. Others not only lost those aspects of home, but also saw their pathway to equality vanish. In moving forward, we must address the bias and community detachment at the heart of what Nobel Prize winner Joseph Stiglitz called the "epicenter of the crisis," subprime mortgages.

At this juncture we must ask ourselves and our leaders: Can we ever restore the place of the home in the dream in our democracy? How can we make the American Dream of having a place to which we belong, a dream that is inclusive and sustainable, both socially and economically? What vision of home will replace our prevailing notions?

As we enter the second full decade of the 21st century, it is time for a new narrative, one whose central ideas are place and belonging.

An ideology of mobility has prevailed throughout America’s history. Women like Abigail Adams abandoned their loyalties to the places of their forbears and helped establish the United States, only to be left out of the U.S. Constitution.

From the 17th century and the beginning of what historian Ira Berlin calls a "massive relocation" of Africans to the shores of the Virginia Colony, movement has characterized the black American experience. Early in the 20th century, as African Americans journeyed from the rural South to cities in the Midwest, in the Northeast and on the West Coast, Booker T. Washington urged blacks to find equality in those new locations by establishing homes and becoming model neighbors.

As the century advanced, women ventured outside the home to the public spheres of the workplace and political arenas in search of gender equality and economic freedom. Nannie Helen Burroughs demanded that women be allowed to earn a living and take their place alongside men in the world. In 1964, when President Johnson signed comprehensive legislation outlawing discrimination, both women and blacks found new power in a system governed by civil rights.

Yet in many ways, equality eludes us still. We still search for it.

As a self-identified African American man, whose fervent search for home brought him to the presidency, Barack Obama must be the architect of a 21st-century vision of equality–not only as a story of movement, but also one of place–embracing belonging, not mere tolerance–a narrative of community as well as rights. This is the narrative that for decades, pioneers in the struggle for equality have attempted to pen.

The story of place is the account of our democratic society that Adams urged upon her husband, John, and that Burroughs and Washington advocated to and for their followers–female and male, black and white. Adams, Washington and Burroughs found equality in the ability to stay, not in the right to escape.

In sum, we must begin to reimagine equality as Adams did, with all women as equals, having full authority within the home and full citizenship under the law; as Washington did, with people of color as welcome neighbors, not as community outcasts; as Burroughs did, with women’s work inside and outside the home deemed both socially and economically valuable.

Would you like to Send Along a Link of This Story?
https://womensenewsp.wpengine.com/story/books/111015/anita-hill-links-dream-home-true-democracy

Anita Hill is a professor of social policy, law and women’s studies at Brandeis University. She is the author of "Speaking Truth to Power," in which she detailed her experience as a witness in Clarence Thomas’ Supreme Court confirmation hearings. She writes and lectures widely on issues of race and gender equality.

To buy the book, Reimagining Equality: Stories of Gender, Race, and Finding Home: 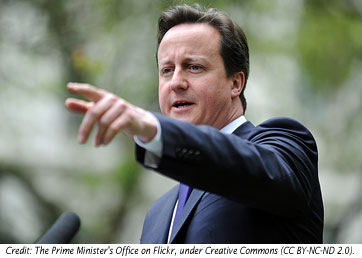 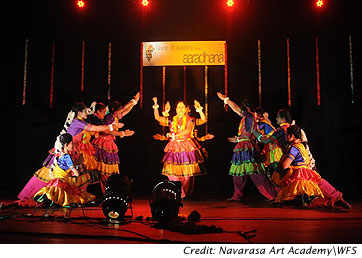