A Tunisian coalition called “Free Women Union” was recently created “to enhance the visibility of women in public life,” reported Business News Sept. 7. It is made up of four feminist associations focused on defending the Arab-Muslim identity of Tunisia, while promoting democracy, an independent justice, press freedom and governmental transparency. The full article is available in Tunisia’s Business News in French.

The Chinese Supreme Court’s new interpretation of the country’s 1980 Marriage Law, which stipulates that property bought before marriage, either outright or on mortgage, reverts to the buyer upon divorce, came into effect on Aug. 13, the New York Times reported Sept. 7. Previously, the family home had been considered joint property. Experts say the change would mostly affect women, potentially leaving divorced women without a home, since men traditionally provide the family home. 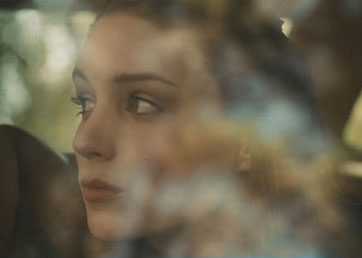 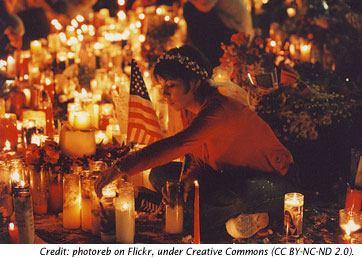