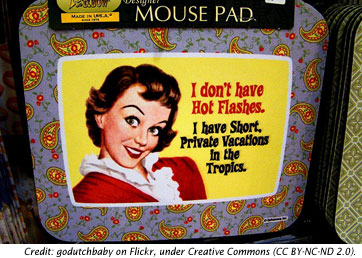 There’s no one size fits all for menopause, says Dr. Wulf Utian in his new book “Change Your Menopause,” released this month during National Menopause Awareness Month. In this excerpt he says confusion creates a distorted and negative view of menopause.

(WOMENSENEWS)–In simple English, menopause means the last, final and never-to-return loss of the monthly menstrual period, a natural event through which all women will eventually traverse.

But if only it was that simple. To many women worldwide it is as much a state of mind as it is a state of bodily change. There are numerous descriptions, misconceptions and even marketed untruths (yes, lying for purpose of gain) as to what the "change of life" is really all about. Few of these stories match each other, except that none ever paint a pretty picture of what to expect.

Change Your Menopause – Why One Size Does Not Fit All

To most people, even the clinicians, menopause means more in their minds than the final menstrual period. Rather, it is a word used to collectively include the final period, as well as years before and many years after, and a host of real or perceived symptoms and potential diseases.

Europeans tend to use climacteric (Greek: steps of a ladder) instead of menopause to refer to this time in a woman’s life.

Given the great mythology that has built up around the word menopause it is little wonder that many women approach this significant event with nothing short of dread, anxiety and fear. In desperation, most women turn for guidance to friends or family, to women’s magazines, to the Internet or the lay medical press.

What do they get out of this? Mostly confusion, one that may aggravate an already existing distorted image of life and where it is going.

And so it goes on and on, with increasing confusion, more indecision, hot flashes, night sweats and greater emotional distress, the escalating and inevitable results.

Whose fault is this distorted idea of menopause? Probably ignorance aided and abetted by social attitudes, fallacies and misconceptions.

The situation, moreover, has often been traded upon by groups as disparate as the fashion industry, parts of the medical profession including most notably the cosmetic surgeons, the pharmaceutical industry, sports good producers, snake oil salesman, the compounding pharmacy and bioidentical hormone movement, and operators of spa and health farms. And this list is not complete!

Yet this common distorted image of menopause is not pervasive throughout our society, and certainly not in many parts of the world.

Do you know that:

If you are considering taking hormones but are not certain what to do, there is a whole new body of evidence as well as carefully considered medical recommendations from leading scientific organizations that can assist you in your decision?

Before making decisions about your menopausal potential treatments, you really need to know the facts about them?

Would you like to Send Along a Link of This Story?
https://womensenewsp.wpengine.com/story/books/110917/marketing-menopause-creates-its-own-misery

Dr. Wulf H. Utian is an independent consultant in women’s health issues. Considered to be one of the world’s most significant authorities on menopause and women’s health, Utian is the executive director emeritus and honorary founding president of The North American Menopause Society; the Arthur H. Bill professor emeritus of reproductive biology at Case Western Reserve School of Medicine; a consultant in gynecology and women’s health at The Cleveland Clinic; and a visiting professor at the University of Cape Town, South Africa.

4 responses to “Marketing of Menopause Creates its Own Misery” 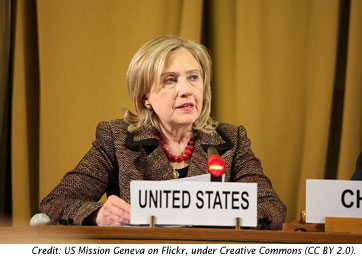 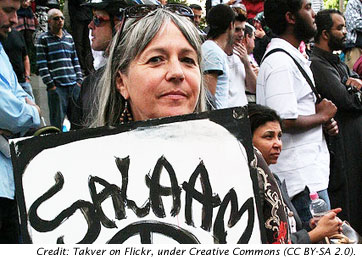