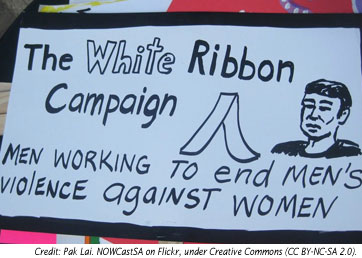 A recent editorial about a domestic violence murder case in Massachusetts placed the onus on stopping this violence on women. Rob Okun says the responsibility lies with men too, and that it’s time for men to speak up.

(WOMENSENEWS)–In the drive to end violence against women, even well-meaning allies can take a wrong turn.

Such was the case with a recent editorial in a small city newspaper in the progressive city of Northampton, Mass., two towns over from where I live. The community has a long history of working to prevent domestic violence, including longstanding collaborations among a variety of stakeholders, such as battered women’s shelters and the police, the district attorney’s office and, at 22 years, one of the oldest batterer intervention programs in the country.

"Seeking safety for women" was the headline of the Aug. 1 editorial published in response to the life sentence domestic violence murderer David W. Vincent III received. The brutal 2009 beating Vincent inflicted on his girlfriend Rebecca Moulton in Pittsfield, Mass.–plus not calling for medical assistance for the nearly eight hours following his assault–undoubtedly left many hearts aching and minds enraged. Unequivocally, the responsibility for what happened rests with Vincent.

"When their partners turn violent," the editorial reminded readers "women are at tremendous risk." Fair enough.

But what missed the mark, by a wide margin, was the editorial’s final sentence, which placed an onus on women that rightly belongs with men. "Unless we all help women understand the danger they face from violent partners and insist they seek safety, these tragedies will continue unchecked," the editorial concluded.

Huh? It makes little sense to place the burden of preventing violence on the woman. Why "insist" she seek safety instead of emphatically and unambiguously demanding violent men stop abusing?

Becky Moulton, a "funny, creative, smart and sweet" woman, as the editorial described her, is more than a symbol of the domestic violence epidemic that continues to plague society. Her senseless murder presents us with an opportunity to commit (or recommit) ourselves to preventing such acts. That opportunity will be compromised, though, if nonviolent men are not part of the effort.

It’s time to shift the paradigm from women seeking shelter from men’s violence to insisting angry men stop abusing their partners. And, we need that shift everywhere–our educational system, media, sports culture, government, the courts, faith communities–so we can collectively lay to rest a damaging, outmoded view of men and masculinity.

That shift also means teaching boys and girls (and men and women) to look at relationships through the lens of equality. The old-school belief of men dominating women, which sanctions misogynistic music videos, produces television shows that objectify women and denigrate fathers and fails to confront privileged men (most often, white) flouting their entitlement, all must be loudly and relentlessly challenged.

We’ve come a long way from the days of police turning a blind eye to family violence perpetrated behind closed doors. But we have to do more than just arrest and jail perpetrators, or order them into batterer intervention programs. We have to begin educating elementary school boys and girls about respect in relationships before their ideas about gender solidify.

Imagine clergy, policymakers, coaches, parents and teachers articulating a vision of a better world, a healed society and a cooperative community. And imagine that the final sentence of a newspaper’s domestic violence editorial read: "Unless we educate boys and men about healthy relationships–including teaching nonviolent, conscious communication–some men will continue to believe dominating and abusing women is acceptable behavior and domestic violence tragedies will continue unchecked."

Women have a right to expect that they no longer have to work to prevent domestic violence alone. Since the majority of men are not violent, it is time for them to speak out about the abuse a minority of men perpetrate.

Doing so is one way to honor the memory of Rebecca Moulton and offer a small measure of consolation to her family. To repair a culture of violence, where domestic abuse murders too often still occur, can we do anything less?

Would you like to Send Along a Link of This Story?
https://womensenewsp.wpengine.com/story/domestic-violence/110822/prevent-violence-insist-men-stop-the-abuse

Rob Okun is editor of Voice Male magazine, a psychotherapist and an equal rights justice of the peace in Amherst, Mass.  He can be reached at [email protected].

4 responses to “To Prevent Violence, Insist Men Stop the Abuse” 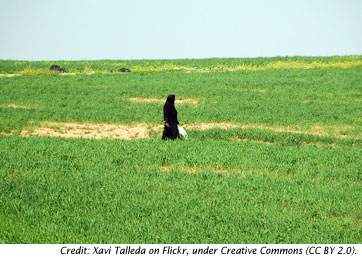 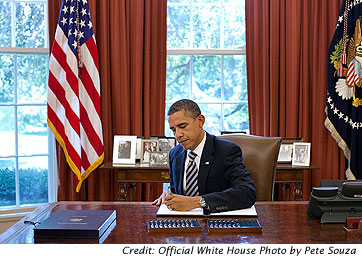