Meanwhile a group of U.S. service members marched in a San Diego gay pride parade on July 16 in an unprecedented step for gay and lesbian military personnel, reported Reuters.

Saudi Arabia is the only country in the world that does not allow women to drive and women typically rely on male family members or hired chauffeurs for transportation. Since May of this year, Saudi Arabia has seen strong campaigning and organizing to obtain women’s right to drive. Five Saudi women were detained in late June for getting behind the wheel. 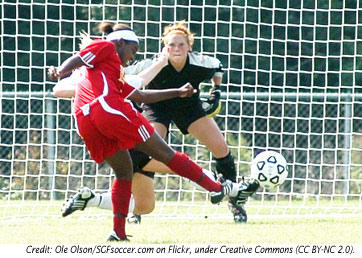 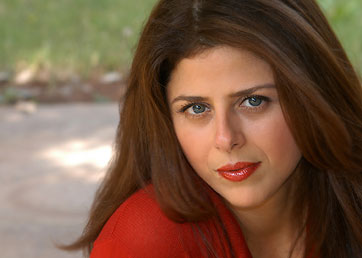