In yet another twist in Wisconsin’s bitter fight over unions, a judge May 26 struck down the Republican-sponsored law that sparked massive protests. The challenged law strips most public workers of their collective bargaining rights, reported the Los Angeles Times. Judge Maryann Sumi ruled that the legislature violated the state’s open meetings law in approving the bill championed by Republican Gov. Scott Walker. The state Supreme Court is scheduled to decide June 6 whether to hear the case, which could overturn Sumi’s decision and reinstate the law.

A Saudi woman detained for defying the kingdom’s ban on female drivers will be held in detention for at least 10 more days, a lawyer and rights activist said May 26. Manal al-Sherif, a 32-year-old technology expert, was arrested at dawn on May 22 and accused of"violating public order," The Associated Press reported.

Saudi Arabia is the only country in the world that bans women–both Saudi and foreign– from driving, according to The Associated Press. The prohibition forces families to hire live-in drivers; those who cannot afford the $300 to $400 a month for a driver must rely on male relatives to drive them to work, school, shopping or the doctor.

Would you like to Send Along a Link of This Story?
https://womensenewsp.wpengine.com/story/cheers-and-jeers/110527/anti-union-law-struck-down-saudi-driver-detained 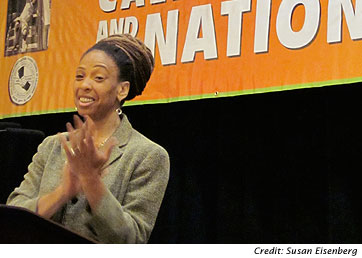 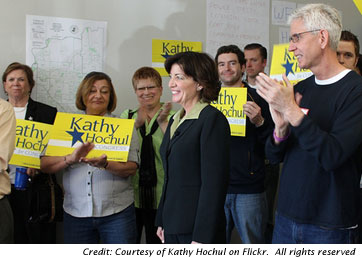