The Senate voted down the bill to defund Planned Parenthood with a vote of 53 to 47 along party lines, reported the Los Angeles Times April 14. The bill was not expected to pass the Democratic-led Senate after Republicans insisted a vote be made. Like Senate Majority Leader Harry Reid said, the provision was dropped as a rider on a 2011 spending bill but will now be voted on by the Senate and House as a standalone measure.

The Republican-led U.S. House, in largely symbolic votes, voted Thursday to ban federal grants to Planned Parenthood and the use of government funds to implement the health-care overhaul law, Bloomberg News reported April 14. The vote on Planned Parenthood was 241-185, according to results posted by C-Span.

In light of Equal Pay Day April 12, reports were released showing a discrepancy still exists in the pay between men and women.

Research, released April 11 and conducted by the National Partnership for Women & Families with the American Association of University Women, found full-time working women in New York are paid on average $8,590 less than their male counterparts. The National Partnership stresses the harm the gender gap has on families, with 63 percent of women contributing to more than a quarter of their families’ income and more than a million households headed by women.

The Institute for Women’s Policy Research released its latest figures on the gap between women and men’s wages April 12 showing the largest pay gap is between female and male personal financial advisers.

The National Partnership for Women also highlighted pay inequity, offering a state-by-state breakdown of how much less women are receive for comparable work than men.

Would you like to Send Along a Link of This Story?
https://womensenewsp.wpengine.com/story/cheers-and-jeers/110415/planned-parenthood-funded-wage-gap-unchanged 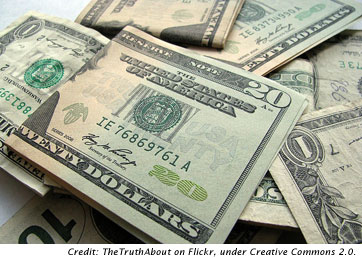 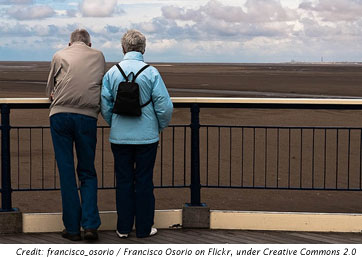 Post-Menopause Sex Is Great in So Many Ways