Actress Meryl Streep pledged to give $1 million to the foundation of a National Women’s History Museum to be built in Washington, D.C., according to a March 17 report in U.S. News. A bill to establish the museum–which does not ask for federal funds but does pinpoint a site near the National Mall–is waiting a full vote by the Senate.

After passing the House of Representatives on a voice vote and unanimously out of the Senate Committee on Environment and Public Works in the last session of Congress, two senators–Jim DeMint and Tom Coburn–placed holds on the bill, according to a USA Today report published this past September. The museum will be funded privately.

A gala, hosted by actress and model Rebecca Romijn, will be held April 12 at Radio City Music Hall in New York City. All proceeds will benefit the National Women’s History Museum and will feature special guest Streep and others.

Wisconsin women will bear the brunt of the "budget repair bill" the Women’s Studies Consortium of the University of Wisconsin System said in a March 2011 statement released March 14. The bill, which was temporarily blocked by a judge March 18 after a lawsuit was filed against the passing of the bill, won’t pass until the lawsuit is complete, reported the Washington Post.

If the bill passes, women will make up the majority of the occupations affected by it: school teachers, nurses, child care workers, social workers and home health care aides, the consortium reported. Public safety workers–firefighters, police and security guards–who have been exempted from the collective bargaining limitations are male-dominated.

GOP Gov. Scott Walker signed the bill on March 11 and the date by which the collective bargaining law takes effect is now a matter of political and legal contention, according to press reports. Dane County officials are challenging the collective-bargaining law in court, saying it was passed without the proper notice required by state law, the Wisconsin State Journal reported March 16.

Losing bargaining rights, the Women’s Studies Consortium says, could mean some women who work outside the home and also play primary caretaker roles give up such crucial provisions as family medical leave, health benefits, paid sick days and living wages.

"If workers lose the legal power to negotiate for everything except their wages, the flexibility and access to care necessary to raise a family effectively will vanish," the Women’s Studies Consortium says.

White women in the state earn 71 cents to men’s dollar for full-time, full-year work, compared to 76 cents nationally, and rank 45th among the states on this indicator. Those statistics are "far worse for women of every other racial and ethnic group in Wisconsin" the consortium says, reporting that 30 percent of African American women in Wisconsin live in poverty, double the overall national rate of poverty.

Would you like to Send Along a Link of This Story?
https://womensenewsp.wpengine.com/story/cheers-and-jeers/110318/museum-gets-1-million-wisconsin-workers-hit-hard 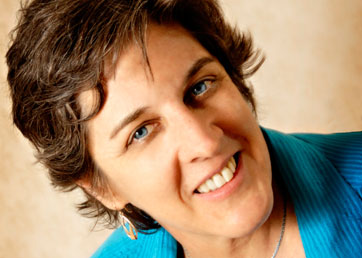 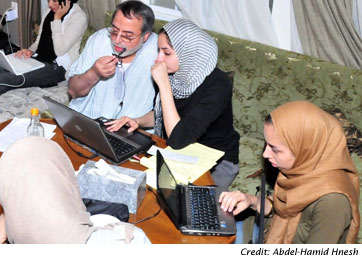