The Obama administration will no longer defend the Defense of Marriage Act Section 3, which prevents the federal government from recognizing same-sex marriage and providing same-sex couples with equal benefits, reported CNN Feb. 23. President Barack Obama ordered the Department of Justice to end defense of the law, which targets same-sex couples who are legally married under state law. The Wall Street Journal said Feb. 25 that the decision will not immediately impact same-sex couples but it should shape changes in the courts and Congress that could affect a slew of government policies.

The U.S. House of Representatives voted Feb. 18 to defund Planned Parenthood, the latest salvo in what Nancy Pelosi termed the "most radical assault on reproductive rights in our lifetime."

Find background articles in the WeNews archive to make sense of what’s going on. Read a physician’s bleak assessment of the outlook for abortion rights; the rise of anti-choice state legislators in the midterm elections; and House Speaker John Boehner’s outlook on Congress. Also bear in mind the threats to Social Security, upon which older women disproportionately depend.

On the state level, it’s hard to keep up, but here’s a sample:

In your state: Find out what the choice-related laws are in your state and how your state ranks in a national grading system provided by NARAL Pro-Choice America. 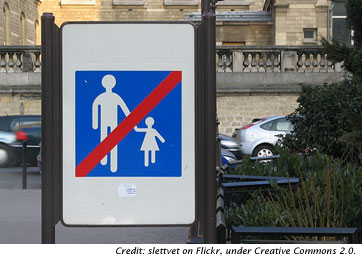 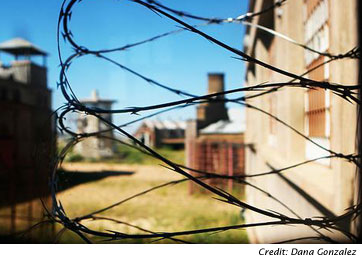