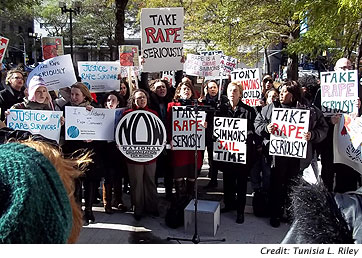 Update: On Jan. 21 admitted rapist Tony Simmons was convicted in New York of molesting two girls, but was acquitted of raping a third girl. He can serve up to four years in prison.

NEW YORK (WOMENSENEWS)–Naomi Wolf has pointed out how politically motivated it must have been for WikiLeaks’ Julian Assange to get put in solitary confinement on rape charges in London.

Accused rapists, she has written, just don’t get subjected to that kind of harsh treatment.

Some in the women’s rights community have taken issue with Wolf’s dismissive treatment of Assange’s accusers. But for proof of her fundamental point about lenient treatment of rapists, take a look at the notorious New York case of admitted serial rapist Tony Simmons.

Assange, the founder of WikiLeaks–which released a torrent of U.S. State Department cables in December–is fighting the charges against him.

A juvenile justice counselor at Family Court, Simmons, by contrast, pleaded guilty to rape charges by juveniles he was in charge of escorting to and from the courtroom. He admitted to "raping one girl and sexually assaulting two others." Prosecutors claim he assaulted victims in the Family Court elevators.

While Assange served over a week in solitary confinement on the pure grounds of suspicion and allegation, here in New York Judge Cassandra Mullen in September at first approved a plea deal for Simmons that offered no jail time and 10 years probation.

Later, on Dec. 15, Mullen took back the plea deal, based on a probation report showing Simmons as remorseless and making statements that were "predatory and opportunistic." He claimed in one case that the girl "flirted" with him.

A full trial is now underway. In his opening statement, Simmons’ attorney Gregory Watford claimed the teens fabricated the stories in an attempt to escape court custody.

Simmons could face a sentence of three years. However, that is still not long enough when you consider that he was a juvenile counselor paid by the state to protect those he serves, and instead Simmons raped one young woman in his charge, assaulted two others and admitted to similar attacks.

Simmons’ case is not unusual. In 2005 and 2006 there were 4,072 allegations of sexual violence of all types in juvenile-detention facilities across the country, according to Bureau of Justice statistics, with young women more often the victims of staff-perpetrated sexual violence than youth-on-youth sexual violence (51 percent versus 27 percent).

In late November, on the day of Simmons’ formal sentencing, the New York City chapter of the National Organization for Women organized a 100-strong protest outside the Manhattan Criminal Court over the leniency.

"Rape is a real crime, Simmons should do real time" some shouted. "Give women hope, rape is not a joke!" cried others.

As the rally drew to a close, one woman said: "I am here because my daughter was sexually assaulted." When asked how her daughter was doing, she replied "she’s alive but she will never be the same."

That’s the reality that rape sentencing should reflect.

Would you like to Send Along a Link of This Story?
https://womensenewsp.wpengine.com/story/rape/110121/ny-case-shows-lenient-treatment-rapists

Tunisia L. Riley is the Web editor of Under the Microscope (http://www.underthemicroscope.com/), the online component of the Women Writing Science project at The Feminist Press. She also blogs for the National Council for Research on Women’s "The Real Deal" (http://www.ncrw.org/)

One response to “N.Y. Case Shows Lenient Treatment of Rapists” 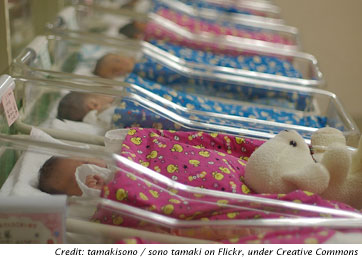 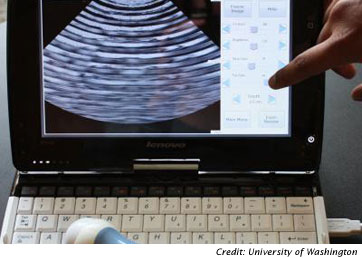