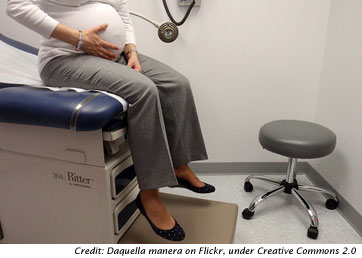 As Canada’s population rises, the doctors needed to assist the birth of new citizens are becoming increasingly scarce. In two years 10,000 women in Ontario may have to do without an ob-gyn.

(WOMENSENEWS)–Jim Curran is the third generation of his family to be born at the Niagara Falls General Hospital in Ontario, Canada.

Two of his three children make the fourth.

But any chances of a fifth generation being born there are in doubt.

Two years ago, the Niagara Health System, an organization managing a network of 12 hospitals in the Niagara Falls region of Ontario, announced a plan to centralize maternity care by closing two wards and expanding the one at the hospital in St. Catharine, a neighboring town northeast of Niagara Falls.

Curran, 46, a real estate broker, has spent off hours fighting to save the maternity unit at Niagara Falls General Hospital. Losing the ward, he says, will make it hard for women, particularly those who don’t have their own cars, to reach medical help.

"We’re in the snow belt up here," he said in a recent phone interview, "so what happens when the roads are closed?"

The maternity ward closings in the Niagara Falls region are part of a looming maternity care crisis in Ontario and across Canada, a nation often praised for its universal health care system.

The country’s population of about 34 million is growing at a rate of about 1 percent a year, which is higher than that of most industrially advanced countries.

Against that backdrop the number of practicing obstetricians and gynecologists is not only failing to keep up, it’s declining.

Often cited reasons are the retirement of existing doctors and medical students who shy away from a specialty with a strenuous work schedule.

Only 1,370 obstetricians were practicing in Canada two years ago, according to a 2008 report by the Society of Obstetricians and Gynecologists of Canada. This figure is expected to decline precipitously over the next couple of years.

The Ontario Medical Association, for instance, projects that 10,000 women will not have any healthcare provider of any kind by 2012. The Niagara Health System says that the scarcity in providers, particularly obstetricians and gynecologists, is one reason behind their decision to centralize maternity care.

Pat Schotfield, 75, a retired housewife, sides with Curran in resisting the plan to close more maternity wards. "Centralized is a misleading word. I like to call it consolidation," she says.

It takes 10 to 20 minutes for Niagara Fall residents to drive to St. Catharine’s Hospital, she says, but adds that for some people in the region it could take as much as an hour.

Schotfield, a resident of Port Colborne, Ontario, says protecting maternity wards helps the overall functioning of a hospital. Her hospital lost its obstetrics departments in 2000.

"When you lose obstetrics, you lose your anesthesiologists, your lose your after 3 p.m. clerks…It has a snowball effect," she says. Her hospital over time also lost its emergency, surgery and ocular departments.

Caroline Bourque-Wiley is a public affairs consultant for the Niagara Health System, the administrative body behind the amalgamation of numerous medical departments in the region.

"Our resources are limited and this impacts how we can provide health care here in Niagara now and in the future," she says.

Jim Diodati, the mayor elect of Niagara Falls, says he plans to have an independent investigation conducted into the best location for the site of the expanded maternity unit, but already he favors his own city.

"We’re growing here; we’re central. So best practice tells me that we should keep our ward intact," he said.

The shortage of ob-gyn specialists is particularly pronounced in rural areas.

In Manitoba, the province directly west of Ontario, the health department is exploring ways to assist mothers from rural communities who must uproot themselves and temporarily relocate to city centers to deliver their babies.

A public official there, who declined to give her name, said some women do not receive any prenatal care because of inaccessibility.

The Association of Ontario Midwives, a trade association, believes that more midwifes are part of the solution. The group is pushing for more government investments in midwifery training to help breach the gap in maternity care providers.

Dr. Guylaine Lefebvre, president of the Society of Obstetricians and Gynecologists, based in Ottawa, Ontario, says that if the problem of access is not resolved, more and more women and their babies will be put at risk during childbirth.

"We are running out of people who can deliver babies, and it is women in rural communities who are affected the most," she says. "Every woman has the right to a safe childbirth."

Would you like to Send Along a Link of This Story?
https://womensenewsp.wpengine.com/story/medicine/101220/canada-faces-growing-loss-maternity-wards

Naomi Abraham is a freelance writer in New York.

Society of Obstetricians and Gynecologists of Canada:
http://www.sogc.org/index_e.asp

One response to “Canada Faces Growing Loss of Maternity Wards” 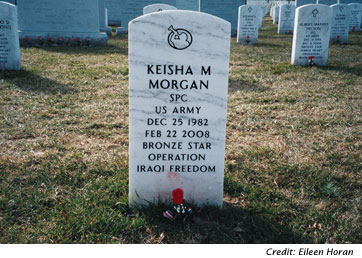 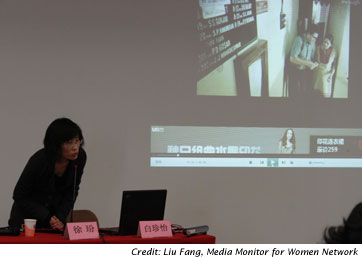