President Obama’s debt commission rejected a plan to cut $3.8 trillion from the budget, which would have substantially impacted Social Security and Medicare, reported Bloomberg Dec. 3. The plan was unpopular with both parties, with program cuts and tax increases, and it failed to get the 14 of 18 votes from the debt panel required to move forward. If passed, it would have reduced the cost of living allowance for the 54 million people currently receiving Social Security, the retirement age would have been raised to 69 and Medicare would have been cut by more than $400 billion, all of which would have disproportionately affected women.

The November employment data from the Bureau of Labor Statistics indicated unemployment rose for both men and women, with the overall women’s rate at 8.4 percent, its highest level since June 1983, reported the National Women’s Law Center Dec. 3. Although 39,000 jobs were added in November, women saw a loss of 14,000 jobs last month.

"Today’s numbers are a stark reminder that the economy remains fragile. With millions of women and men still without work, the country’s top priority must be to create jobs," said Joan Entmacher, vice president of Family Economic Security for the center. "In the midst of the current deficit debate, policy makers must not lose sight that in the short term the focus must remain on investing in the nation’s economic recovery and helping struggling families through this crisis."

Would you like to Send Along a Link of This Story?
https://womensenewsp.wpengine.com/story/cheers-and-jeers/101203/budget-cuts-rejected-unemployment-hits-27-yr-high 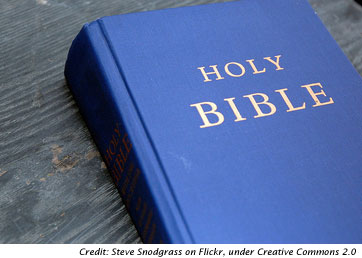