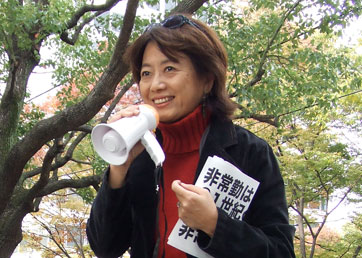 A Japanese economy minister recently told an international gathering of businesswomen that “Japanese women find pleasure in working at home.” Outraged women’s groups have staged protests and are calling on him to resign.

TOKYO (WOMENSENEWS)–Mariko Mitsui, a former Tokyo assembly member and advocate for women’s rights, isn’t ready to accept the regrets of a government official for his comments at a women’s business summit here.

"Many women are upset and disgusted with his scandalous statements," she said. "He strongly wishes women should be at home. I am extremely ashamed to be Japanese that such a man still remains a vice minister in the government."

More than 300 businesswomen and other participates from the 21 member countries of the Asia-Pacific Economic Cooperation forum listened on Oct. 1 as Yoshikatsu Nakayama, the ruling Democratic Party’s vice minister of economy, trade and industry, repeatedly said Japanese women enjoyed staying at home and holding the power behind the throne.

"Japanese women find pleasure in working at home and that has been part of Japanese culture," Nakayama told the meeting, which was co-hosted by Japan and the United States in the central city of Gifu. "They should be given more credit through (raising their husbands’) salaries, but it has become impossible as the situation surrounding men has become severe."

His quotes were printed in several Japanese newspapers, including the Mainichi, Kochi, Kitanihon and Kyodo News Agency.

News of the speech spread by word of mouth and through online social networking sites.

Fusako Okada, a nursery school teacher, heard about Nakayama’s remarks from a friend who read about it in the newspaper. She was so shocked that Nakayama made the comments in front of "gender professionals" from around the world that she formed an online protest group. Participants in several cities have been e-mailing the government with demands for his resignation, she said.

"The Japanese government’s policy is for equal opportunity for men and women and Nakayama publicly went against it," she said, referring to the country’s 1986 employment law.

Many women and several groups have protested by sending e-mails and some "certified forms" to Prime Minister Naoto Kan, Nakayama and the Gender Equity Bureau of the ruling Democratic Party of Japan demanding Nakayama’s resignation. Protest organizers include two major women’s advocacies–Working Women’s Group in Nagoya and Alliance of Feminist Representatives in Tokyo–along with the Fight-Back Association, an Osaka nonprofit that defends plaintiffs against illegal dismissals.

Mitsui said Nakayama has made other controversial comments in the past.

He made the comments during the "Promotion of Forming the Gender Equal Society" debate at the Cabinet Committee of the Lower House, which is a standing committee.

Nakayama has told Kyodo News that he regrets the remarks made earlier this month, saying, "I would like to do what I can, albeit small, for women to play a greater role in business."

But that hasn’t stopped the pressure on him to step down.

Mitsui says the decision is up to Prime Minister Kan, who hasn’t made any comments on the issue.

In the meantime, Mitsui added it was important for women to continue sending e-mails to the government demanding Nakayama’s resignation.

Japan ranked 94 out of 134 countries in the World Economic Forum’s Gap Index 2010, a ranking of gender equality. Last year, a United Nations committee recommended that the Japanese government correct discrimination against women by reforming its systems of laws, employment and wages.

Would you like to Send Along a Link of This Story?
https://womensenewsp.wpengine.com/story/media-stories/101027/homebody-speech-riles-japanese-women 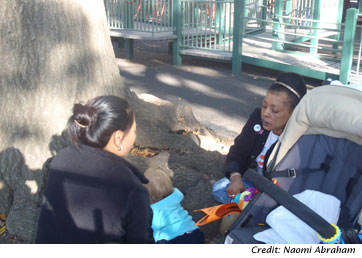 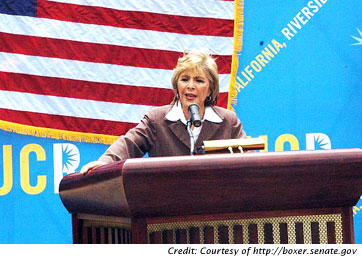