Sen. Frank R. Lautenberg, D-N.J., and Rep. Barbara Lee, D-Calif., introduced legislation Sept. 29 to end federal funding for abstinence-only-until-marriage education, according to a press release from Sen. Lautenberg. Since 1996, the U.S. has spent more than $1.5 billion for abstinence-only programs, despite a Congress-mandated study that found these programs fail to effectively teach teens how to prevent unintended pregnancy or sexually transmitted diseases. The bill would redirect funding for comprehensive sex education, according to the press release.

Women make up nearly half of America’s work force, but the number of females in management positions and their corresponding pay still lags behind that of their male counterparts, according to the U.S. Government Accountability Office report, "Women in Management: Analysis of Female Managers’ Representation, Characteristics, and Pay," reported ABCnews Sept. 28. Although there are more women represented across several industries, the number of female managers only increased by 1 percent over seven years–from 39 percent in 2000 to 40 percent in 2007. Women in non-managerial roles remained at 49 percent of the work force. 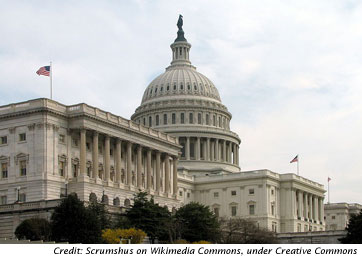 For Our Sons Police Stops Are Part of Growing Up