Teens who have had an abortion are no more likely to become depressed or have low self-esteem than their peers whose pregnancies don’t end in abortion, reported a press release by the Guttmacher Institute Sept. 24. The Oregon State University study found that having experienced low self-esteem and depression before having an abortion were the factors most closely linked to experiencing these issues again. A 2008 study by the American Psychological Association found no evidence of mental health problems in adult women following abortion, but because of a scarcity of evidence on teens, no conclusions were drawn.

Thirty-four states currently require women to receive counseling before an abortion is performed; seven of these states require women be warned of possible negative psychological consequences resulting from the procedure. The study suggests that, "laws mandating that women considering abortion be advised of its psychological risks may jeopardize women’s health by adding unnecessary anxiety and undermining women’s right to informed consent."

Debate for the repeal of the "don’t ask, don’t tell" policy regarding gay soldiers was blocked by the Senate, but left open the chance for another vote later this year, reported the New York Times Sept. 22. President Obama, Defense Secretary Robert M. Gates and Adm. Mike Mullen, the chairman of the Joint Chiefs of Staff, have all said they favor repealing the 17-year-old policy. The repeal might be easier to pass in the Senate after Dec. 1 when a Pentagon study on the effects of ending the policy is due, the article reported.

Senate Republicans unanimously blocked debate of the bill. The vote was 56 to 43, with Democrats falling short of the 60 votes needed to overcome a filibuster. The policy bars gay and transgender people from serving openly in the armed forces. By blocking the bill, Republicans also held up passage of the Dream Act, which was to provide a route to citizenship for youth who are in the country illegally, but had attended college or served in the military, the LA Times reported. 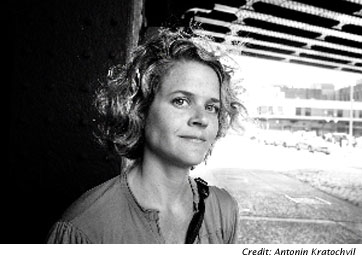 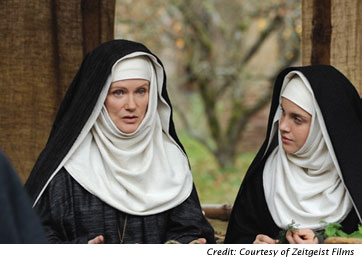