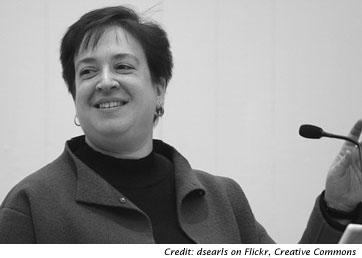 Elena Kagan’s nomination is particularly sweet for women who personally know the milestone it represents. Judy Lichtman remembers being the token woman in her law school and having the question about rape reserved for her.

(WOMENSENEWS)–Earlier this month, I was invited by the White House to watch President Obama nominate Solicitor General Elena Kagan to serve on the Supreme Court.

The ceremony was even more moving than I expected, and that took me a little by surprise.

I had tears in my eyes for much of that morning ceremony in the East Room. If Kagan is confirmed, women will comprise one-third of the Supreme Court. That’s a fraction that does not yet represent our proportion of the population–but it’s a stake that was once unimaginable for me and most of my peers.

When I graduated from college in 1962, the Supreme Court was, of course, all male ¬and had been for its history. The entire judicial and legal profession was virtually all male as well. When I enrolled in the University of Wisconsin Law School in Madison, Wis., later that year, I was one of only two women in my class. The class was divided in two sections, as was the pair of women. That left me as the one woman among 75 students.

For each class, I prepared to respond to rapid-fire questions about case law. I remember feeling particularly targeted because of my gender in my criminal law class.

As was tradition, I was only called on once in that class, and it was to answer the question: "What constitutes rape?" It was a particularly stinging way my professor used to call attention to my gender.

Somehow the required response–"penetration no matter how deep"–stumbled out of my mouth in front of all those men. The humiliation was profound (and of course that was the intent). In keeping with the tradition experienced by the few women who came before me, I was never asked to contribute in that class again, even though I had plenty to say.

When I graduated three years later, I moved to Washington, D.C., where the local newspapers still ran job advertisements for "women’s" and "men’s" jobs. I joined the Supreme Court Bar so I could get a front-row seat to hear the court’s oral arguments. But whenever I took my prized seat, a court marshal inevitably approached and asked me to leave. He simply assumed I didn’t–couldn’t–belong in that section. Over and over, I had to prove that I did.

A few years later, I became executive director of the Women’s Legal Defense Fund (now the National Partnership for Women and Families). In that post I fought to increase the number of female judges on the federal bench. With so few female lawyers and judges at the time, the prospect of a female justice seemed remote. As a result, in the 1970s I decided to spend our precious resources advocating for more lower-level female judges.

Now, nearly half of the nation’s law students are women, although–still, today–not even one-third of the nation’s appellate and district court judges are female. Progress, yes, but tremendous work remains to be done.

Still, the Kagan nomination is cause to take stock and celebrate victories. Now, when I go to hear oral arguments in the Supreme Court, I am no longer asked to leave the Supreme Court Bar seating section. Now, we are on the brink of having three female justices. That’s still shy of equality, but an incalculable increase over zero.

I’ve known Kagan for many decades and I am so gratified to see a woman of her caliber nominated to this important post. In all her endeavors–as a practicing attorney, a law school professor, the first female dean of Harvard Law School and as our nation’s first female solicitor general–Kagan has shown herself to be a woman of towering intellect, a fair and independent thinker and a fierce defender of justice for all. She is an inspiration to me and to all of us who strive for justice.

Even though Kagan is not the first woman to take a seat on the High Court, her appointment is still an important milestone in our long journey toward equal rights. That’s because Kagan’s nomination is about more than just numbers.

If she is confirmed, we will be one step closer to the day when a female nominee’s gender is no longer remarkable, closer to that elusive cultural tipping point when it is no longer unusual to see women on the Supreme Court or in other positions of significant power. If three women are serving on the nation’s highest tribunal, perhaps the gender of the fourth female justice won’t be a focal point. I’d like to believe that her qualifications may be scrutinized, but her outfit won’t.

We’re still a long way from that day, but we’re a lot closer to it than when I started working to fight sex discrimination more than three decades ago.

It has taken much, much too long to get to this point. But at least now, as I reflect on that recent White House ceremony, I can imagine the day when there are four–or even five!–female justices and, someday soon, true equality.

Judith L. Lichtman is the former president of the National Partnership for Women and Families. She is currently a senior advisor at the organization.

2 responses to “Kagan’s Nomination Is Sweet Smell of Progress” 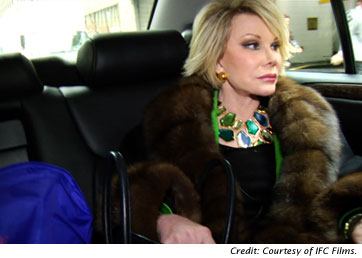 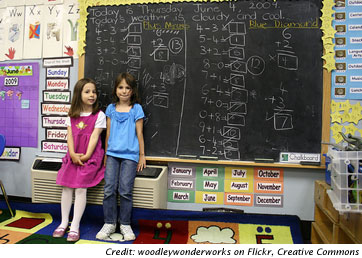