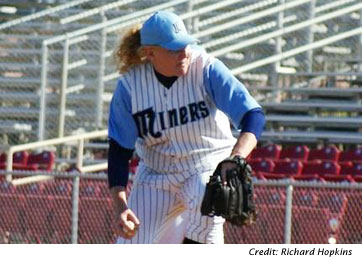 Baseball Makes Play to Women, But Not as Players

As part of its growing outreach to women, Major League Baseball will celebrate tennis great Billie Jean King this weekend for her promotion of gender equity in sports. But the Major Leagues still score zero when it comes to its own fielding of women, says one female player.

(WOMENSENEWS)– Major League Baseball has been making a big play for women, who represent about 45 percent of the sport’s following, according to a recent study for the league’s commissioner.

There was a bat girl contest earlier this month and there were Mother’s Day games with players wearing pink wristbands and swinging pink bats to promote breast cancer awareness. There was the March launch of a line of sports-fan lingerie ("I only kiss Yankees fans") in partnership with Victoria’s Secret PINK. The league even celebrated Women’s History Month with a "salute to women in baseball" at the National Baseball Hall of Fame and Museum in Cooperstown, N.Y., where only one woman–Effa Manley, co-owner from 1936 to 1948 of the Negro League’s Newark Eagles of New Jersey–has been inducted.

This weekend the league will be serving up honors to Billie Jean King at a May 16 lunch alongside Baseball Hall of Famer Willie Mays and Harry Belafonte, the singer, actor and social activist, as part of the league’s fourth annual civil rights weekend.

In addition to King’s tennis stardom, the league will be honoring her promotion of gender equality in sports, something that Tiffany Brooks, a 33-year-old baseball player, says the major and minor leagues conspicuously lack on its own playing fields.

"The real tragedy is that since the early 1970s girls should have had the opportunity to dream to play baseball," Brooks said in a telephone interview. "Women players are so far beyond the playing fields of MLB that I think nobody even wonders about why there are no women….there are no pathways that allow girls and women to get to the skill level where a team would be interested in you."

Brooks said her own recent experience playing for the Western Canada Minors, in the professional independent Arizona Winter League, reinforced the importance of training. "I’d never been exposed to the level of the Arizona Winter League. But then I got the kind of training and coaching the guys take for granted and about three weeks into the game I blossomed and started hitting and pitching better."

Like many others, Brooks, a relief pitcher from Spokane, Wash., who has competed alongside men in the professional independent leagues, had the impression until a few months ago that Major League Baseball had an outright ban on female players.

Steve Arocho, a spokesperson in the Office of the Commissioner of Baseball, recently cleared that up with Women’s eNews.

No such ban exists, Arocho said. "We had to do a little digging," he said. "But we went to the Baseball Hall of Fame and they did a little research for us. What they found was that there was a memo circulated in 1952 about no women signing contracts, though it didn’t rise to become a written rule or regulation for the league."

Brooks, who spent years playing softball before setting her sights on the professional independent baseball leagues, criticizes the league’s civil rights weekends for so far overlooking women in baseball such as Perry Lee Barber, an umpire, and Mamie "Peanut" Johnson, an outstanding Negro League player from the 1950s, and Ila Borders, who pitched for the independent Northern League from 1997-1999.

Brooks was drafted by the Big Bend Cowboys of the independent Continental Baseball League this spring but recently left the team fearing that she would have little chance to play since three other players had also been signed to play her position. She is currently seeking a position with another team in the independent leagues.

Regina Varolli is a freelance writer and editor based in Manhattan, and the owner of Words by Regina Varolli and Co. She blogs about food at Culinary Sagacity. 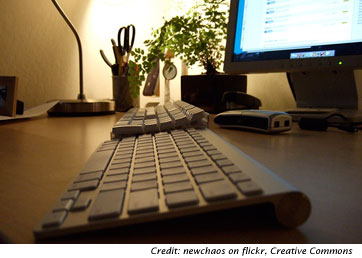 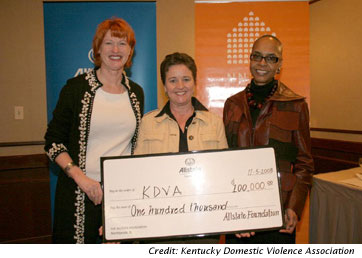