(WOMENSENEWS)–Women’s eNews provides news coverage focused on issues of particular concern to women, top-flight journalism that is unavailable anywhere else. That’s the cornerstone of our organization.

(WOMENSENEWS)–Women’s eNews provides news coverage focused on issues of particular concern to women, top-flight journalism that is unavailable anywhere else. That’s the cornerstone of our organization.

As part of our mission, we continually expand our list of freelance reporters, always providing new perspectives and issues to our readers and crucial experience and published clips to young writers seeking to become established.

The McCormick Foundation believes nothing is more critical to the vitality of a democracy than free, vigorous and diverse news media, providing citizens the information they need to make reasoned decisions. This mission furthers the foundation’s overall commitment to children, communities and country.

McCormick spoke widely on the role of the press in a democratic society, had quotes declaring the importance of press freedom inscribed in marble throughout the lobby of the Tribune Tower and even bankrolled the landmark Near v. Minnesota case that established that prior restraint of the press by the government violates the First Amendment. McCormick was the long-time owner, editor and publisher of the Chicago Tribune until his death in 1955.

In 2008, Women’s eNews received a $45,000 grant from the McCormick Foundation to select and train 12 “New Writers,” that is, college students pursuing journalism careers. 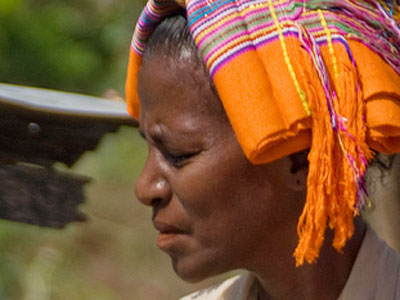 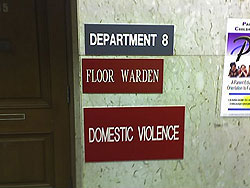