The Food and Drug Administration said this week that it will allow 17-year-olds to purchase the emergency contraceptive pill Plan B over-the-counter. Until now, this pill, which prevents pregnancy if taken within 72 hours of having unprotected sex, was only available without prescription for those 18 years and older who have valid identification.

The Food and Drug Administration’s decision, released on April 22, was in response to a U.S. District Court decision last month directing the agency to make emergency contraception available to 17-year-olds. The agency did say, however, that the product won’t become available to these younger women until the manufacturer of Plan B submits and receives approval for a labeling change, which U.S. News and World Report reported could take some time. The publication also reported that there is no word yet on when the agency will review whether emergency contraception can be made available without any age restriction, as also ordered by the District Court in March.

A new report shows that 190 gay men and women were killed in Brazil last year, one every two days, representing a 55 percent increase from 2007, reported the Inter Press Service. Gay rights activists are calling this a "homocaust."

The study, called the Annual Report on Murders of Homosexuals, produced by the Grupo Gay da Bahia, says that 64 percent of the victims were gay men, 32 percent were transvestites and four percent were lesbians. The largest groups of victims were transvestites, sex workers, hairdressers and street vendors. These numbers are based on media reports, since there are no official statistics on hate crimes in Brazil.

The report adds that 48 gay men and women have been murdered so far this year. 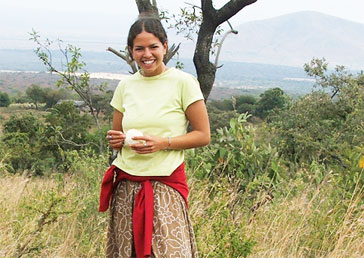