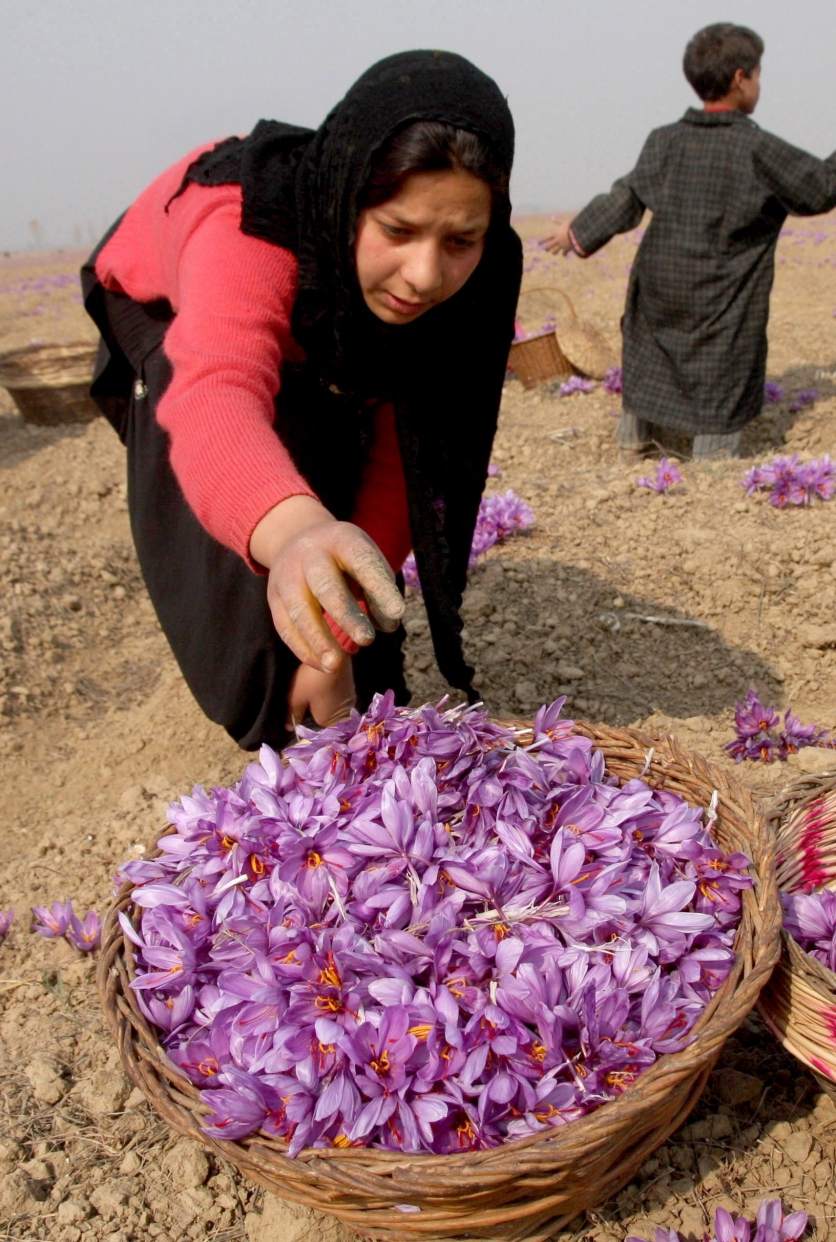 Pakistan’s voters ushered the opposition into power on Feb. 18. While that’s consensus for change, women’s rights activists say they’ve heard it before and issues like violence and food shortages will brush aside efforts to advance their status.

KARACHI, Pakistan (WOMENSENEWS)–Following Pakistan’s sweeping public repudiation of President Pervez Musharraf in its Feb. 18 election, more women will be included in decision-making as a new government forms to replace a military rule that served as a staunch U.S. ally in the war against terrorism.

The total number of women who will be seated in the new National Assembly is 76, up from 72 in 2006.

In the 342-member National Assembly, 60 seats are reserved for women and 10 for non-Muslims; appointments to the reserved seats for women are based on the proportional number of seats won by each political party. In the Feb. 18 election, 64 female candidates also ran for the remaining 272 general seats in the assembly. Of these, 15 won from their respective constituencies.

The increase in female participation this year has arrived at the urging of women’s rights activists, including Anis Haroon, who directs the Sindh office of the Islamabad-based Aurat Foundation, which has worked to increase women’s presence in Pakistan’s political process.

"This is challenging the whole patriarchal system," Haroon said. "People should be used to seeing women in the public space."

The pay-off for the foundation’s representation push came in 2000, when Musharraf’s government reserved 33 percent of seats in the National Assembly for women.

Though this was a historical move by the president, it did not win him any support from the women’s groups. "In no way can we support a military regime," said Haroon. "The army has destroyed all institutions."

With votes tallied from the Feb.18 election, a new coalition government will be formed between the Pakistan People’s Party–led by former premier Benazir Bhutto, who was assassinated on Dec. 27–and the Pakistan Muslim League (N)–led by former premier Nawaz Sharif. The highest number of seats in the National Assembly were secured by the two parties, whose leaders opposed Musharraf, who relinquished his military title on Nov. 29.

Sumayya Ahmed is one of many women in Karachi who came out to vote on the morning of Feb. 18 for an election that was delayed nearly six weeks because of Bhutto’s death.

She, like others, had a difficult time getting to the ballot box because of the chaos and disorganization that were rampant at her local polling booth. Women elsewhere, particularly in the North West Frontier Province, were deterred from voting by religious militants who shut down polling places for female voters.

"We have risked our lives to come here and exercise our right," Ahmed said, adding that voting is her only way of expressing her opinion that it is time for change.

Law and order has been precarious with sporadic suicide bombings in major Pakistani cities, frequent stints with curfews and threats from the religious militants occurring ahead of the election.

Women form approximately 60 percent of the population in Pakistan. A large number reside in rural areas, where basic amenities are missing and women’s rights ignored. As a result, they are kept away from education, fall victim to practices such as honor killings and are forced to marry against their will.

At the same time, an increasing number of urban women are becoming pilots, professors and heads of multinational companies. The governor of the State Bank of Pakistan in recent years was also a woman; Bhutto was elected twice by popular vote to lead the country. Pakistan’s women are diverse, and face a broad array of issues with varying rights and opportunities.

The focus of organizations such as the Aurat Foundation is to ensure that women get their basic civil rights, such as access to education, opportunities for employment and the freedom of mobility without a male escort. With a new government forming, these organizations are closely watching political activities to determine what the new government’s stance will be on women’s rights.

Haroon already senses that women’s issues may be brushed aside. Though the People’s Party is known to be liberal, she said, women have so far been missing from all of the press conferences held by the party chair, Asif Ali Zardari. As for Sharif’s Muslim League (N), she said, they have lean toward religious conservatism in the past. When the party was in power, it tried to establish Sharia, or Islamic law, as supreme in the country. Sections of Sharia, such as counting women’s testimony as worth half of a man’s, were established in the 1980s.

Most political parties publish manifestos that address women’s concerns such as the lack of schools and a shortage of female teaching staff, as well as the dearth of hospitals and female health workers to treat women. But few actually propose any substantive legislation to rectify these problems.

Having female lawmakers in the National Assembly means that women now have a sympathetic ear in the legislature, said Haroon. Despite this presence, women have not been able to achieve much in their legislative role because the parties’ agendas take precedence over everything else and women’s concerns sink down.

"Women have been making a lot of noise, but they are bound to their parties and this bind prevents them from taking any step that is over the top," said Haroon.

Arifa Noor, editor of a current affairs magazine called Herald, said that Pakistani politics are also run on family lines, leading to women in office who belong to influential parties and who do not really have a separate political voice. These women, she said, are not necessarily interested in women’s issues but are engaging in the political process because of personal affiliations.

The description perfectly fit Bhutto, the daughter of a prime minister who was removed from office by military coup. Although Bhutto appointed the first female high court judge and police officers, she achieved little in terms of reforming Pakistan’s Hudood ordinances–which charged rape victims with adultery–or enshrined legal discrimination against women.

Sabrina Mujib, vice president of Kids University, a primary school based in Karachi, said that people should stop looking at the mistakes of the past and should give future governments another chance. "Change will come," she said.

As optimistic as Mujib might be, though, she did not vote in the election nor did she support any political party.

For some women who went to the polls, women’s rights take a back seat to the urgent concerns of political strife, unemployment, high inflation and food shortages, and many here express a degree of resignation that the new government will be plagued by the same problems.

Women, especially, are disillusioned with female candidates who were part of a government that many perceived as ineffective and failed to advance women’s rights. It’s a disillusionment that Haroon is quick to denounce.

"The current parliament was a rubber stamp in which the men did not deliver," she said. "So, how do you expect women to deliver?"

Sheherzad Kaleem is a filmmaker and freelance journalist who divides her time between the United States and Pakistan.